Brenau holds ribbon-cutting for school of psychology and adolescent counseling 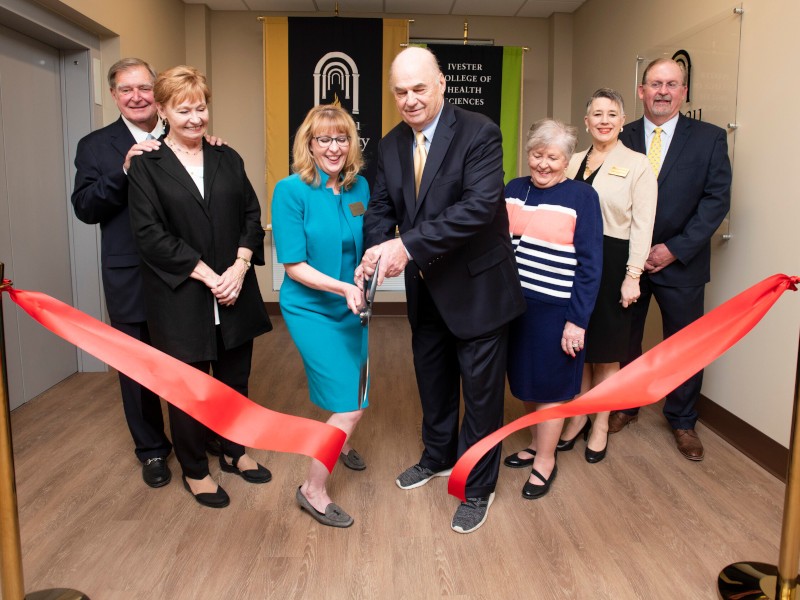 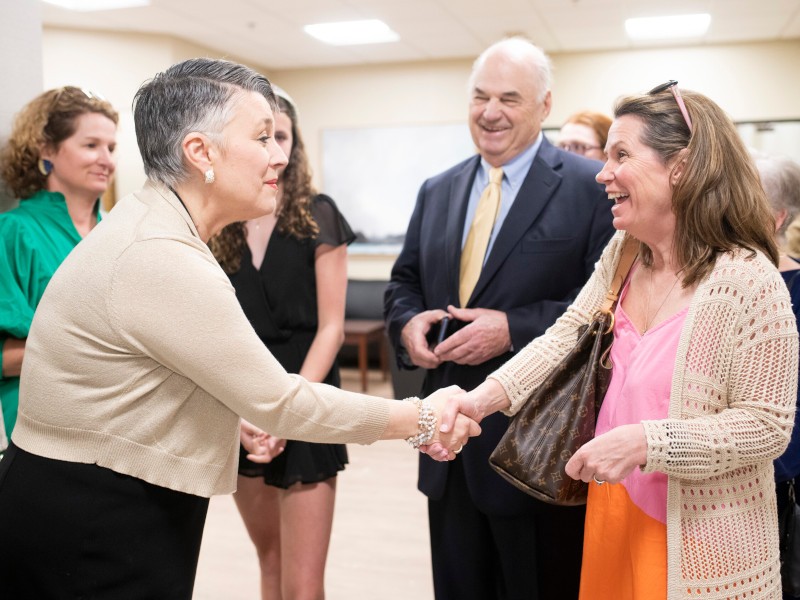 Brenau University held a ribbon-cutting Thursday evening on the second floor of the Gainesville Rennaisance building, which will house its Lynn J. Darby School of Psychology and Adolescent Counseling.

The building was developed by Doug Ivester, a Brenau trustee and former CEO of Coca-Cola. Doug and Kay Ivester also funded the naming of the Darby School in honor of a friend.

The move will allow for the expansion of the school's counseling clinic and academic programs, such as the addition of a dance/movement therapy certificate program in January 2023, and a doctorate in clinical psychology in fall 2023.

Brenau President Anne Skleder said the facility includes faculty offices, classrooms and study rooms. Skleder said the Darby school faculty were previously spread out across Brenau's historic campus, but they will now be centralized in one location in the renaissance building.

"We have one-way mirror rooms in there so that students can practice their counseling techniques and have their professors watch them without being in the room directly," Skleder said.

Faculty and staff will be moving into the space throughout April and should be fully moved in by the middle of May.

Skleder said the Darby School's growth is driven by a national and statewide gap in mental health services.

"In Hall County, there are only 4.9 psychologists per 10,000 children, and 76 other counties have no psychologists,” Skleder said.