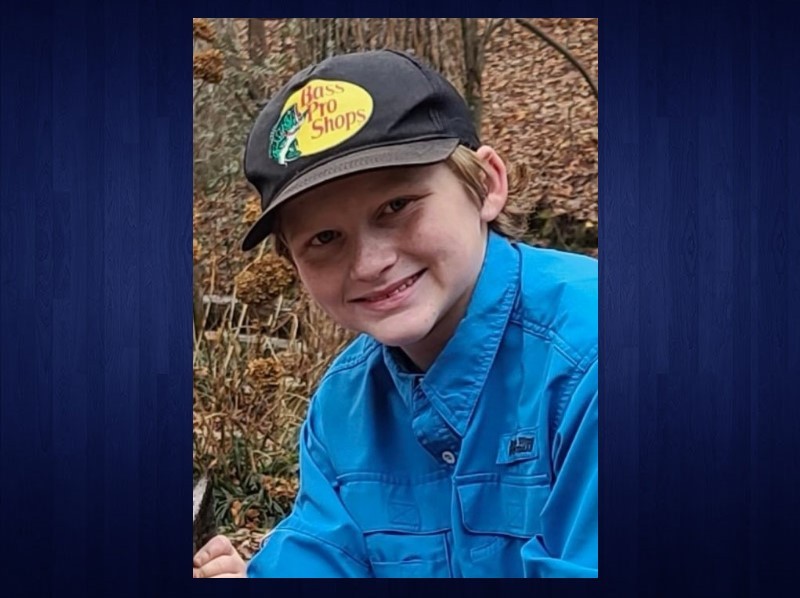 A missing White County teenager has been located, according to a social media post from the White County Sheriff's Office.

The boy, who has only been identified by his first name, Aiden, went missing Tuesday night. The case was treated as a runaway situation at one point.

Authorities are looking for a 14-year-old boy who has been missing since Tuesday night. Around 9 p.m. on Tuesday night, the White County Sheriff’s Office posted an alert on social media asking for the public’s help to find the boy, named Aiden.

Aiden was last seen in the area of 129 South and Noel Ayers Road. He was wearing a gray hooded sweatshirt and a black Bass Pro hat.

Anyone who has any information should contact the White County Sheriff’s Office or call 9-1-1.