The Fast Lane: Preventing and dealing with road rage 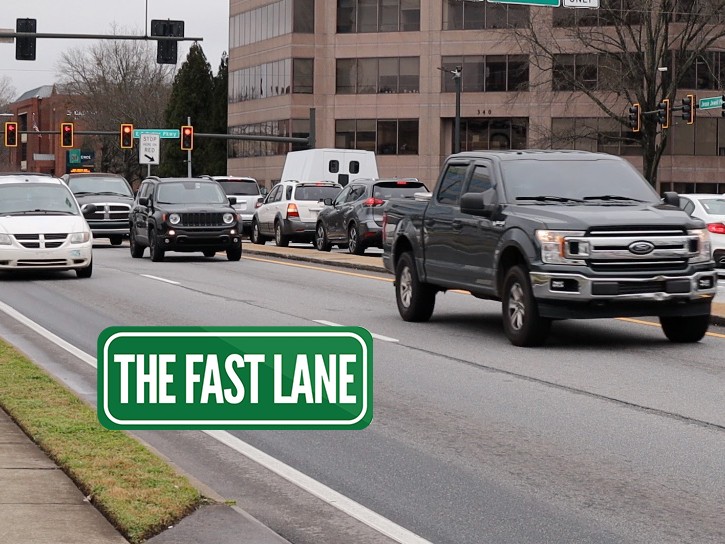 Road rage is something that most drivers have dealt with at some point, especially those that drive during high-traffic times on busy roadways.

If a driver becomes agitated and starts driving aggressively, it can become dangerous for any other vehicle on the road. Gainesville Police Officer Larry Sanford said he's seen first hand the potentially deadly consequences of it when he worked a wreck on Browns Bridge Road in 2013.

"It involved a 20-year-old who was ultimately an innocent party and was killed by another party that was engaging in road rage, so we just want people to be safe on the road and have patience," Sanford said.

Sanford said drivers need to stay patient on the road to make sure they don't start engaging in road rage.

"It's usually initiated by one party. A lot of times it's caused by someone being cut off in traffic or brake-checking somebody and someone feeling that they were wronged," Sanford said. "Understand that a lot of times, it's not intended. Sometimes, people may not see you when they're changing lanes. Sometimes it's just a mistake."

He said if someone near you starts driving dangerously, the best thing you can do is slow down, try to remove yourself from the situation and call the police if necessary. If you do call 911, he said it's best to give a description of the vehicle with a license plate number if possible.

To hear more from Gainesville Police Officer Larry Sanford, click play on the video above.