Trump to headline rally in NE Georgia later this month 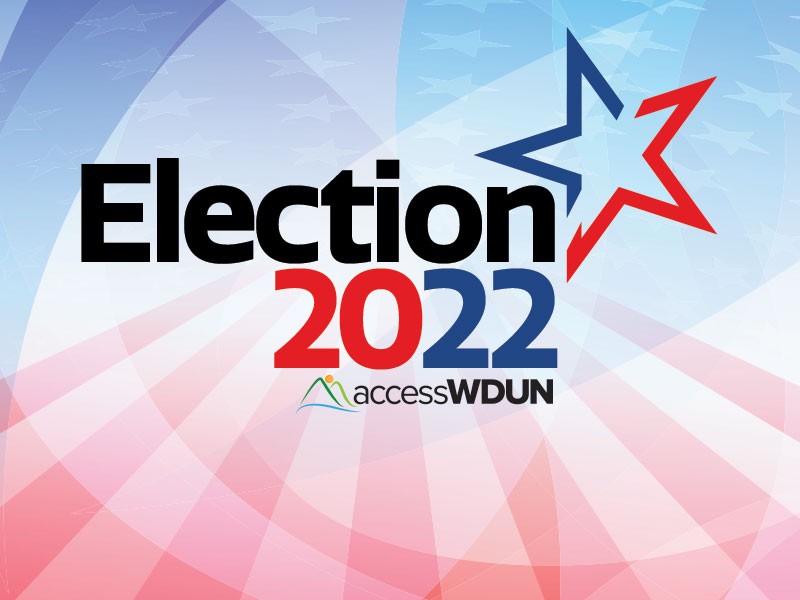 Donald Trump will travel to Georgia later this month to stump for Republican candidates he's backing in the upcoming election.

The former president, known for drawing large crowds during campaign stops, will headline the March 26, 7 p.m. rally at the Banks County Dragway in Commerce.

The event is likely aimed at boosting the standing of Trump-backed candidates, including former U.S. Senator David Perdue.

"I'm proud to have President Donald Trump's endorsement and look forward to welcoming him back to Georgia to rally support for our campaign," gubernatorial candidate David Perdue said in a Friday press release.

The rally will mark the first time the former president has held such an event in Georgia since September of 2021. His eldest son, Donald Trump Jr. was in the Peach State on Monday to campaign for Perdue. 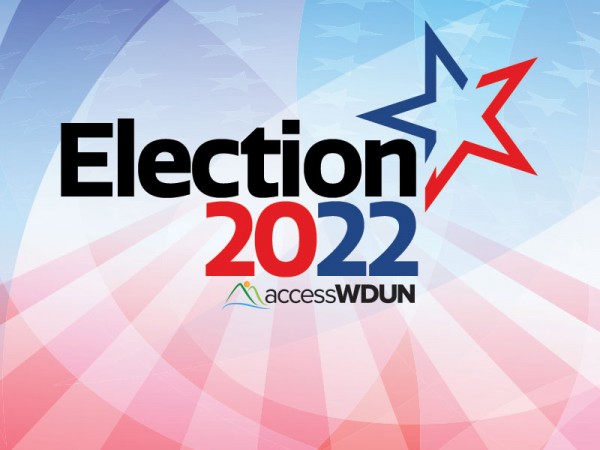 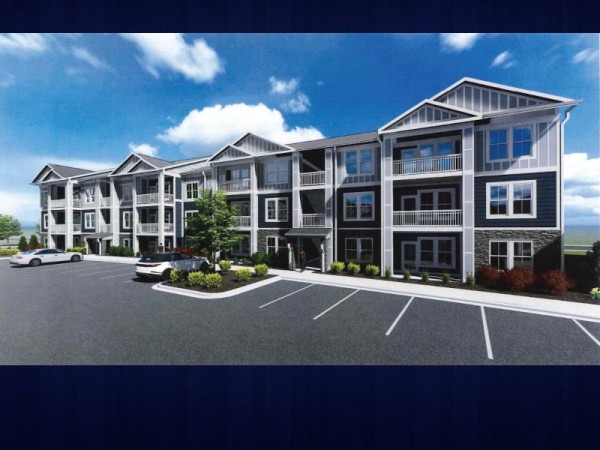 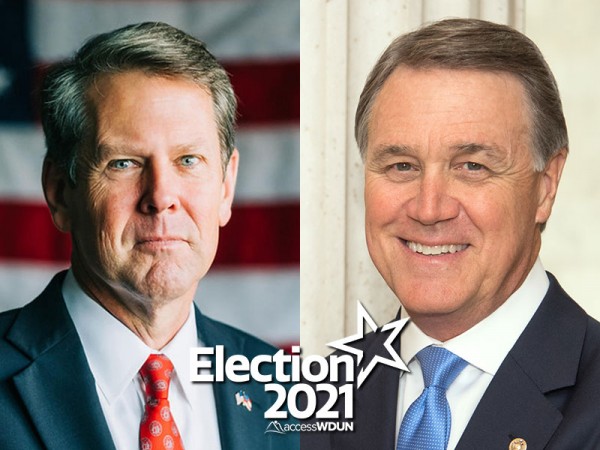 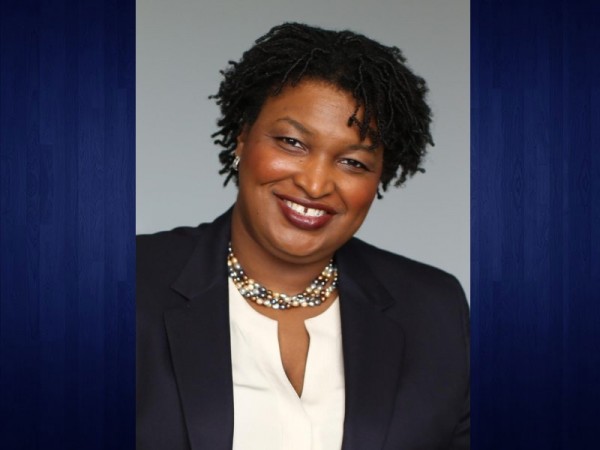 Political science expert: ‘not surprised’ about Abrams’ governor bid
Democrat Stacey Abrams announced Wednesday that she will make another run for governor of Georgia in 2022, a move which a local political scientist described as unsurprising.
By AccessWDUN Staff 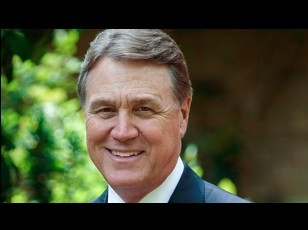 Perdue will not run again for U.S. Senate in 2022
David Perdue announced Tuesday morning he will not run for reelection to the United State Senate Seat in Georgia in 2022.
By Alyson Shields 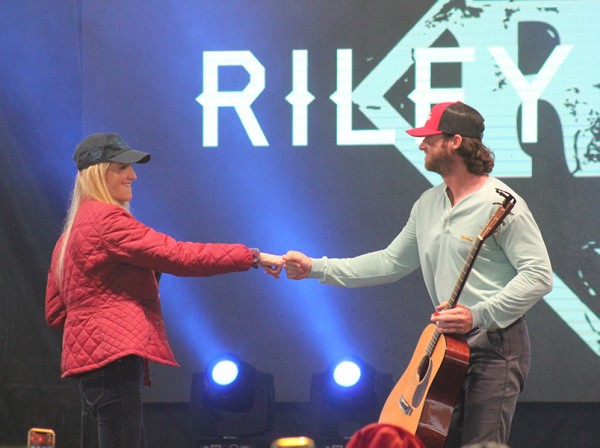 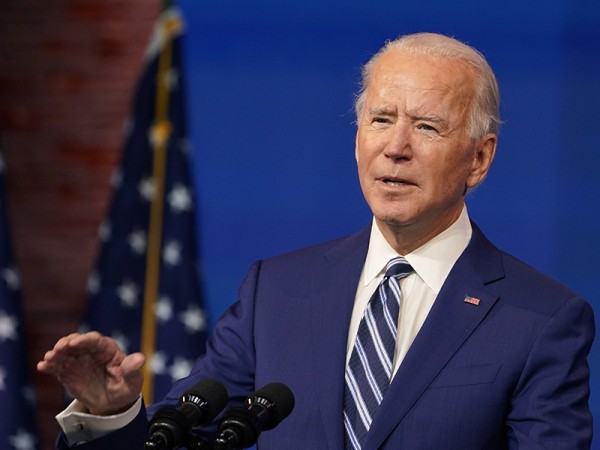