The Bears scattered 11 runs over five innings in the win. Caleb Piland had a perfect day at the plate, going 2-for-2 with RBIs. He also pitched 3 1/3 innings, allowing one run on two hits and two strikeouts. He earned the win on the mound.

Caleb Miele drove in two runs, while Jacob Vokal, Brody Beal and Bryce England had one RBI each.

The Trojans scored five runs in the first inning and held on the rest of the way to pick up the win over rival Chestatee on Monday at the Lynn Cottrell Complex.

Ajay Jones, Jared Bales, Jace Bowen and Eli Reece all drove in runs for the Trojans.

Bales surrendered no runs, two hits and four strikeouts in four innings to earn the win on the hill for the Trojans.

The Spartans (4-1) pounded out 12 hits in taking a win over their arch-rivals on Monday.

Ryan Svetz and Cody Davis each had a hit and an RBI and Jaden Badger had one RBI for the Spartans.

Tapp got the win for West Hall surrendering just one hit and fanning five in three innings of work. 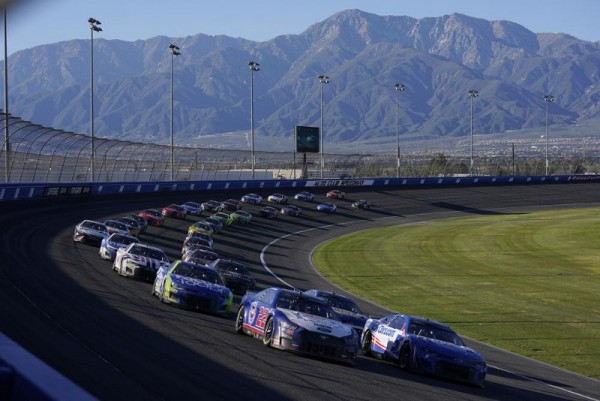 Larson's collision with Elliott is early season NASCAR drama
A substantial collision between the Cup Series' defending champion and its most popular driver would be pretty juicy stuff under any circumstances.
Sports 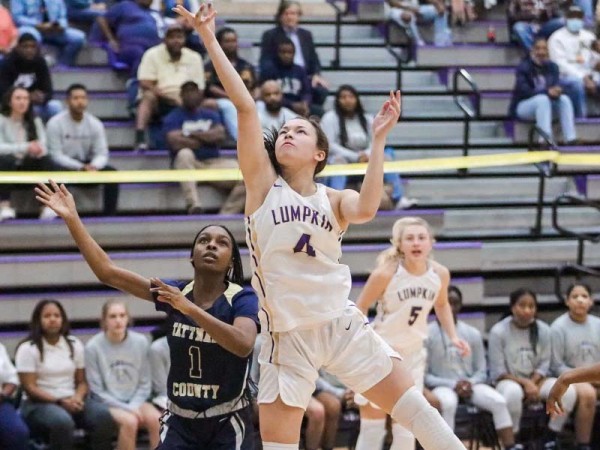 Baseball: No. 5 Bears beat 7A No. 5 Denmark; GHS gets 3rd straight win; Jefferson rolls
Braxton Beal and Lucas Tritt tossed a combined two-hitter to lead fifth-ranked Cherokee Bluff to an impressive 4-1 win over Class 7A No. 5 Denmark at home on Thursday...
By AccessWDUN Staff

Baseball: GHS wins again; No. 1 North Hall dumped by North Forsyth
Gainesville scored twice in the bottom of the sixth inning and then held on for a 4-3 win over Stephens County on Tuesday at Ivey-Watson Field...
By AccessWDUN Staff

Baseball: Buford, Towns County open region play as area is in full swing
Towns County will open its season on Wednesday, and in Region 8-A Public play as well, leaving just Lakeview Academy, which does not begin until Feb. 28, as the only Northeast Georgia baseball team not already underway for the 2022 season.
By AccessWDUN Staff