N. Georgia motorists feeling the pain at the pump 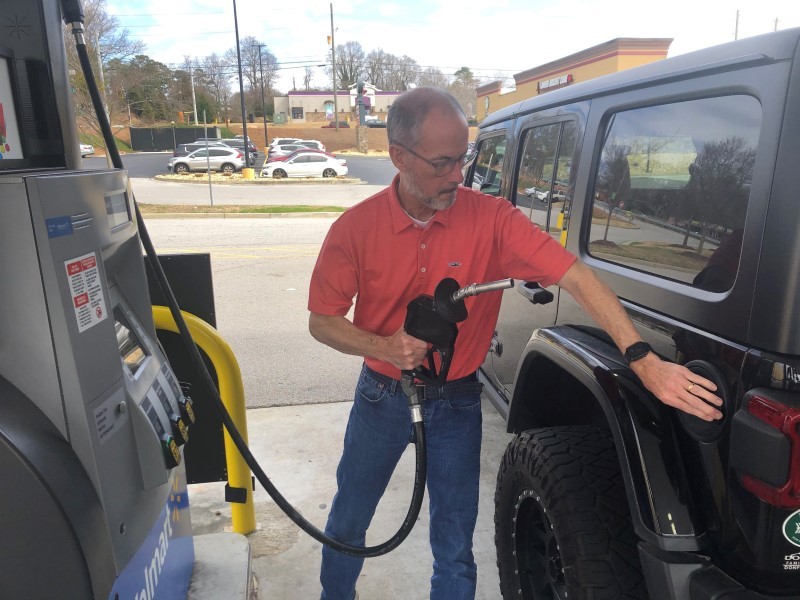 With market analysts blaming Russia's invasion of Ukraine, drivers in North Georgia have no choice but to pay big at the pump.

"I don't like it, but there's not much you can do about it; you've got to have gas," said Chris Walker, who spent $59 filling up his car with mid-grade gasoline at the BP on Thompson Bridge Rd. in Gainesville. "That's a lot more than it used to be."

According to AAA, Georgia's statewide average went up six cents to $3.45 per gallon from Thursday to Friday.

On Friday, the reported a national average was $3.57.

"We have to brace ourselves to certainly be paying more money at the pump," AAA Georgia's Public Affairs Director Garrett Townsend told AccessWDUN. "Gas prices are very sensitive to factors, such as what's happening in the international scene."

He explained this is similar to what happens when the cost of gas goes up following a hurricane in the Gulf.

"It's hurting," said Allen Jernigan, who came to fill up his son's Jeep at the Walmart Neighborhood Market on Thompson Bridge Rd. He said the vehicle gets about 14 miles to the gallon.

Gardner explained that she tries to limit how many trips she takes to save gas. "You deal with it, and you just do what you've got to do," she said.

Even though analysts blame the war in Ukraine for causing an upheaval in the global markets, some residents blame President Biden.

"I think it's been since this new administration has been in office," said Donna Anderson, who drove to Gainesville from Lumpkin County. "It's $3.39 there."

Another driver, Dwight Schwartz, believes if the U.S. had continued to drill for oil here, "our prices would not have gone up as much as they did."

Most of the people expressed sympathy for the people of Ukraine. "They're gonna get run over by a bulldozer is no doubt in my mind," said Tony Powers, a resident of Barrow County. "They are valiant people; they'll stand and fight but bless their heart, they don't have much of a chance."

Garrett Townsend with AAA said it's hard to predict how high the prices may go, but we should expect them to climb.

Oil producers convert to the so-called summer blend during March and April, which Townsend explains raises prices at least 15 cents per gallon.

"Look at where we are now, add another 15 cents and then the volatile market with crude, $4 a gallon, that's probably not going to be out of the realm of possibility," he warned.

You can find more resources on saving money at the pump from AAA's website here. 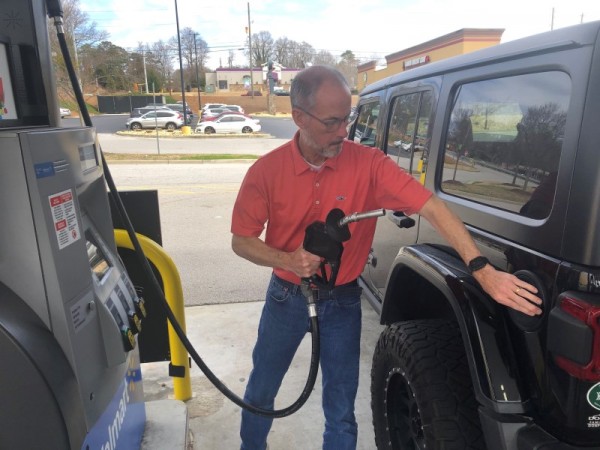 N. Georgia motorists feeling the pain at the pump
With market analysts blaming Russia's invasion of Ukraine, drivers in North Georgia have no choice but to pay big at the pump. 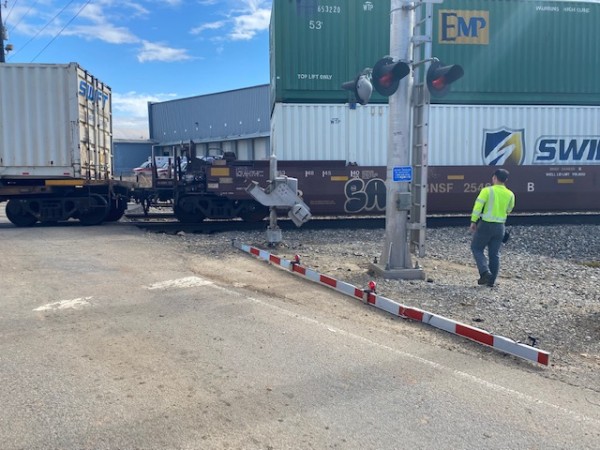 Road open following tractor trailer, train crash
An earlier crash between a flatbed tractor trailer and a train at the Athens Street railroad crossing in Gainesville has since been cleared and the road reopened. 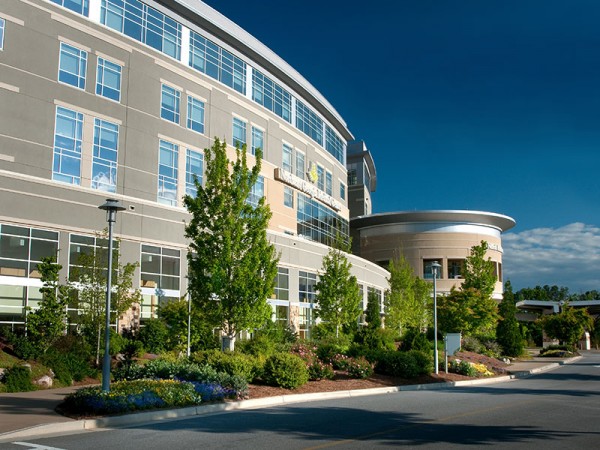 Crude oil prices set new highs
Gas prices continue to rise without any kind of hope for the increases to end.
By Kimberly Sizemore

Jump in gas prices blamed on possibility of war in the Ukraine
Georgia gas prices increased this week, seeing a big jump.
By Kimberly Sizemore

AAA: Gas prices unchanged this week
Gas prices remained the same this past week, according to the weekly update from AAA.
By Lauren Hunter 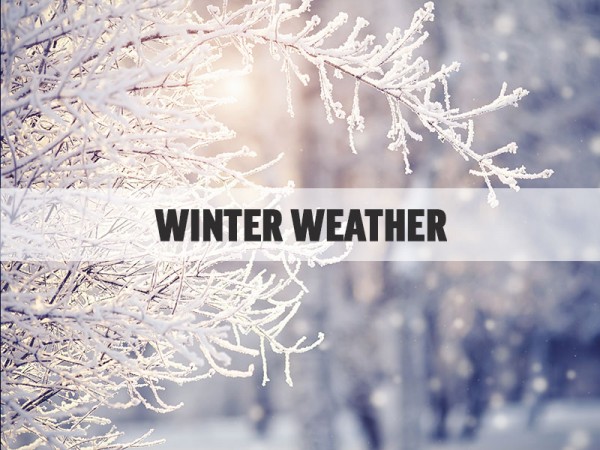 AAA: Follow winter weather driving tips this weekend
AAA in Atlanta has issued a series of winter weather driving tips ahead of the possibility of snow and ice in northeast Georgia this weekend.
By AccessWDUN Staff
Privacy | User Agreement | Contact | Advertise With Us
2022 © Jacobs Media Corporation. All rights reserved. EEO Report. Website by Full Media
Login / My Access
close
Search