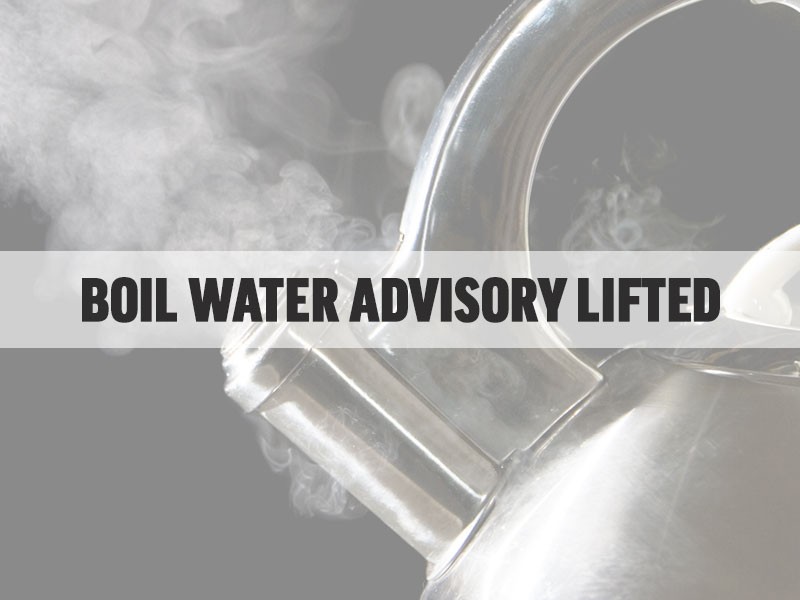 The City of Baldwin has lifted a boil water advisory that was first issued for the city Saturday evening following a water main break in the 4800 block of Old U.S. 441.

Customers on Old U.S. 441, Harmony Church Road, Otis Brown Road, Soapstone Road, Wynn Lake Road and Moss Mill Drive are no longer being asked to boil their water, according to a press release from the city.

Bacteriological samplings collected from several sites in the area tested negative for the presence of harmful bacteria.

"The City of Baldwin Water Department would like to thank you for your help in this event and apologize for any inconvenience," the release reads.