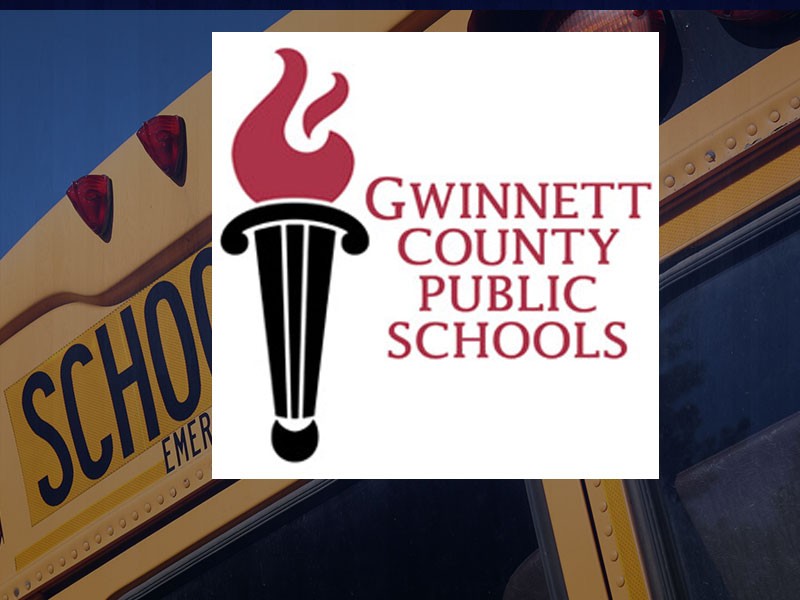 State legislators have voted in favor of a bill to take the Democratic and Republican labels off candidates in Gwinnett County and have them run in nonpartisan races.

On Thursday, the Georgia House of Representatives voted 95-61 in favor of the bill.

Governor Kemp still has to sign the bill into law but supports the Republican-backed bill.

Once approved, it would take effect for this year's elections. Names of school board candidates will appear on the ballots without party affiliation. In addition, school board elections would be held during the primary elections, removing the board seats from the November general ballot.

About 40% of Georgia’s 180 school districts hold nonpartisan elections. The rest, using a law that allows for local control, let candidates identify with a political party.

Orig. Story Jan. 28: Republicans are advancing a bill to take the Democratic and Republican labels off candidates in Gwinnett County and have them run in nonpartisan races.

The Senate State and Local Government Operations Committee voted 4-2 on Thursday to advance Senate Bill 369, which would take effect for this year's school board elections in Gwinnett County, the state's largest school district. They would take place in May, when Georgia holds nonpartisan elections, instead of in the November partisan general election.

“The education of our children should be a nonpartisan issue,” said Sen. Clint Dixon of Buford, the measure's Republican sponsor. “We need to get politics out of our schools.”

The move bypasses the normal local legislation process. Democrats say Dixon couldn't get support from Democrats who dominate the county's delegation. Normally, a majority of Gwinnett lawmakers must agree to a local bill for it to pass.

Some parents testified in favor of the bill, saying the school board is harming the quality of education in the county, starting with its decision to terminate longtime Superintendent Alvin Wilbanks a year before he planned to retire. With 180,000 students, Gwinnett educates more than 10% of all public school students in Georgia.

“The last three years have been a mess, plain and simple,” parent Michael Rudnick said.

Sen. Michelle Au, a Johns Creek Democrat who represents parts of Gwinnett, said she saw no proof that Gwinnett residents, as a whole, wanted to change to nonpartisan elections. She also said that getting the switch made in time to hold qualifying in March and elections in May could be impossible for county election officials.

Au also objected to setting the election at the same time as partisan primaries in May, saying turnout is lower then than in a general election and could be skewed to Republicans this May. Both she and Sen. Nikki Merritt, a Lawrenceville Democrat, suggested letting people vote in a referendum whether school boards should be elected by party.

Merritt also suggested the move came only because Republicans lost their majority on the county school board in 2020.

“Losing is not a cause for overhauling policy. Instead, this issue has become an ideological battleground over school mask mandates and truth in education,” Merritt said. "Now that Gwinnett County has flipped, we are just witnessing a power grab over local control.

Gwinnett County Board of Education Chair Tarece Johnson was more blunt, suggesting the move targeted school board members because of their race. Johnson in particular has been criticized because of videos she has made supporting the Black Lives Matter movement and discussing her views on systemic racism and racial equity.

“I ask you to consider that reasons are rooted in retaliation and political agendas. If you move to support this, you are supporting a bill based on bigotry. Because this bill and others that come before you are targeting people of color and attempting to suppress their votes, erase their historical truths and censure diverse perspectives,” Johnson said.

Sen. Steve Gooch, a Dahlonega Republican, said he was offended by accusations of racism and Johnson's refusal to answer questions from committee members.

In Georgia, state lawmakers must approve new electoral districts for every county commission and county school board once every 10 years to reflect population shifts. Normally, that's handled through local legislation. Dixon said the measure wouldn't change school board districts that local lawmakers have already agreed to.

Democrats were already decrying a Republican move to override the Gwinnett delegation's plan for redrawing county commission districts. Rep. Bonnie Rich, a Suwanee Republican, said Wednesday that she made the move because Democrats have been unwilling to work with Republicans on a map all can agree on.