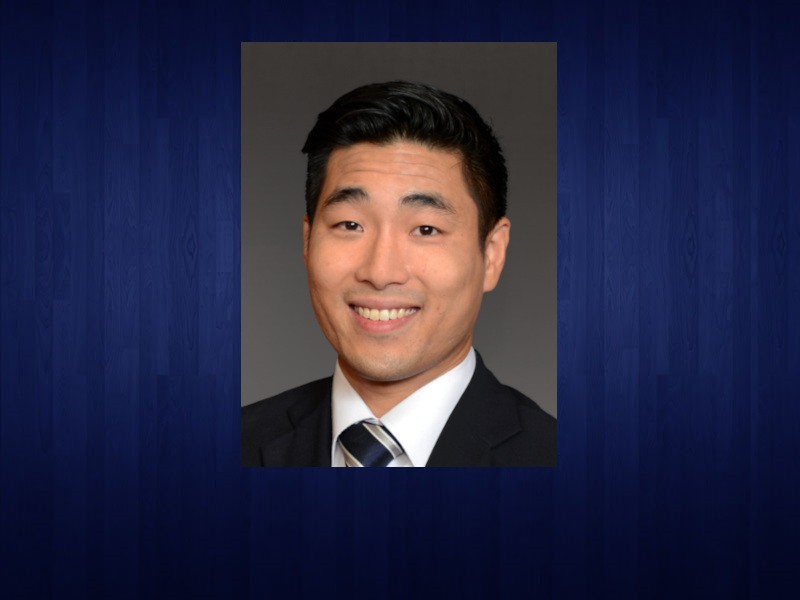 Georgia's House Democratic Caucus met and elected on Tuesday its leadership for the upcoming 2023-2024 legislative session, and one of those leaders comes from Gwinnett County.

According to a press release from the Georgia House of Representatives, Sam Park, D-Lawrenceville, will become the House Minority Whip in January. This makes Park the first Asian American to be elected to a leadership position in the General Assembly.

“I have helped lead our caucus through challenging moments like redistricting and have worked closely with our leadership team," Park said. "This caucus is the vanguard for change, and our diversity is our strength. We stand united in our common cause of creating a better Georgia, and I will work tirelessly in this role to serve each member of our caucus.”

Park currently represents the citizens of District 101, which is comprised of an area Northwest of Lawrenceville.

He was elected to the State House in 2016 and currently serves as the House Minority Caucus Whip. He also serves on the Higher Education, Industry and Labor, Intragovernmental Coordination and Small Business Development committees.

The Minority Whip is responsible for monitoring legislation as it moves through the General Assembly. They also help the members of the minority caucus better understand the details of bills and resolutions.

Park's biography on the House of Representatives website said he was born in Georgia and raised by a single mother. Park's grandparents were refugees from the Korean War who moved to the United States in the early 1980s.