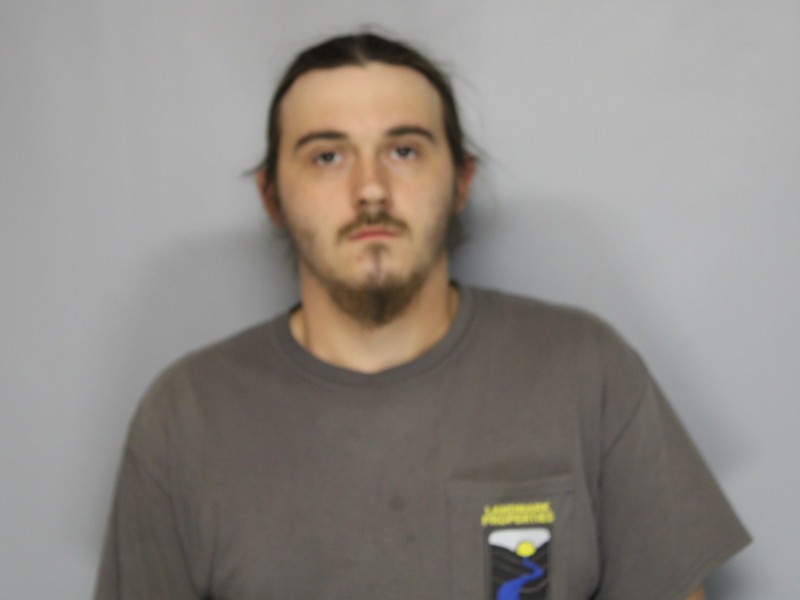 A Gainesville man was arrested by the Hall County Sheriff's Office on Tuesday after allegedly having sexually explicit online conversations with someone he believed to be a child.

Jason Allen Looney, 26, who also goes by the name Jason Allen Keeler, was charged with two felony counts of electronic exploitation of a minor, according to a press release from the sheriff's office.

Investigators said Looney allegedly used an instant messaging service to engage in explicit conversations with someone he believed to be under the age of 16. Looney was actually communicating with an undercover Hall County Sheriff's Office investigator.

Looney also allegedly arranged to meet the child at a location in Hall County for sex. He was arrested at his home on East Hall Road.

Investigators have not found evidence to suggest Looney has any local victims. Investigators seized several electronic devices from the suspect and additional charges could be forthcoming pending the outcome of forensic processing of those devices.

Looney remained in the Hall County Jail without bond as of Wednesday morning.