Former DJJ Counselor arrested for 'inappropriate behavior' with a minor 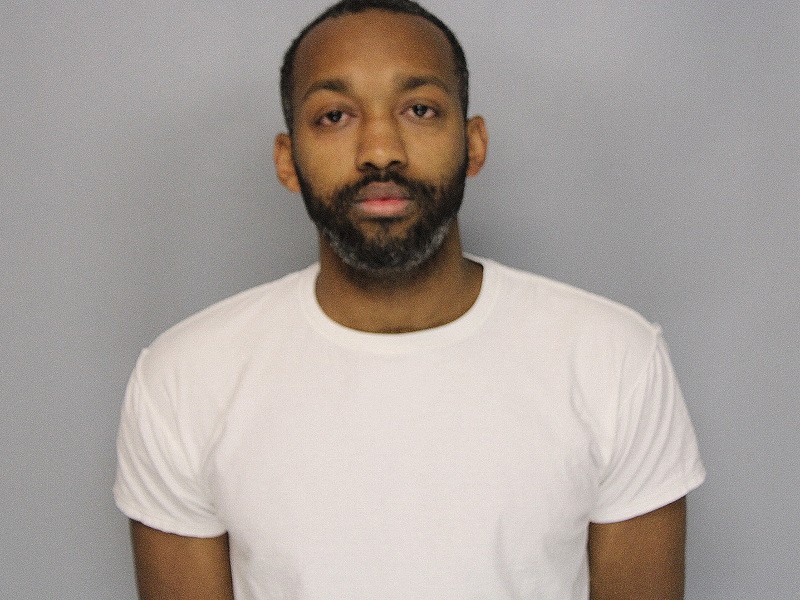 A former counselor with the Georgia Department of Juvenile Justice was arrested in Hall County on Tuesday for allegedly engaging in "inappropriate behavior" with a minor.

According to Glenn Allen, communications director with DJJ, said John Wilkins, Jr. was terminated from his employment with the agency as a counselor on October 13 for violation of the department's employee conduct policy. His termination came after an internal investigation by the department.

"The ongoing investigation alleges that Mr. Wilkins used his position of authority with the agency to engage in inappropriate behavior with a youth," Allen said in an email.

Allen said the minor was not in the DJJ's custody at the time of the incident but was under the department's supervision in the community.

Wilkins remained in the Hall County Jail as of Wednesday morning on charges of enticing a child for indecent purposes and electronically furnishing obscene material to a minor.