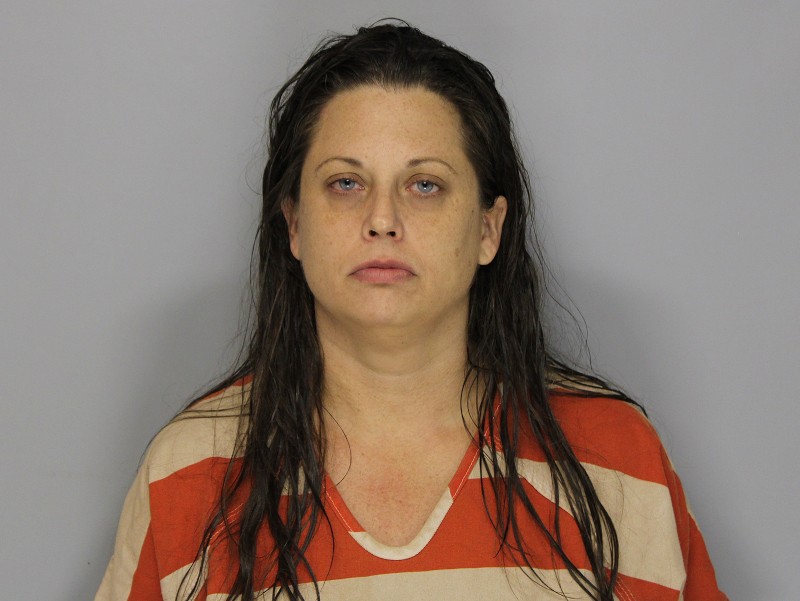 A Gainesville woman faces a series of drug charges following erratic behavior Thursday in Murrayville in which she allegedly kicked a Hall County Sheriff's Deputy.

According to the Hall County Sheriff's Office, Wendy Michelle Wendt, 41, was reportedly acting erratically and swearing at employees of a gas station on Thompson Bridge Road in Murrayville.

Deputies had Wendt step out of her SUV in the parking lot, at which time she continued swearing and acting erratically. She then allegedly kicked a deputy while being placed under arrest for disorderly conduct.

Wendt was transported to a hospital for evaluation due to her behavior. She was then booked at the Hall County Jail Thursday evening on charges of possession of marijuana and disorderly conduct, along with felony obstruction of an officer.

Wendt was released from jail on $8,300 bond Friday afternoon.

She was then arrested on the updated charges Monday morning at the Lumpkin County Sheriff's Office.

She was being held in the Hall County Jail without bond as of late Tuesday morning. 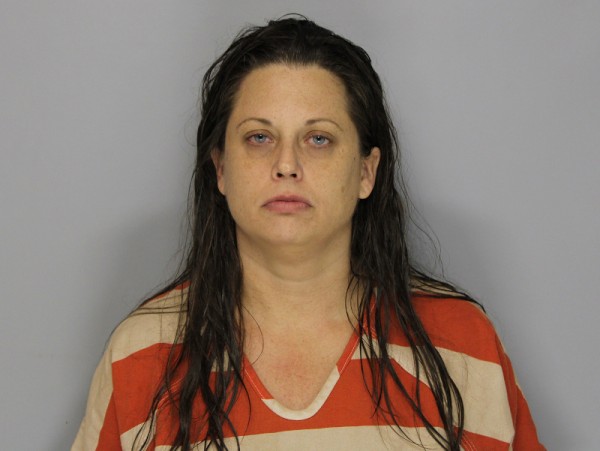 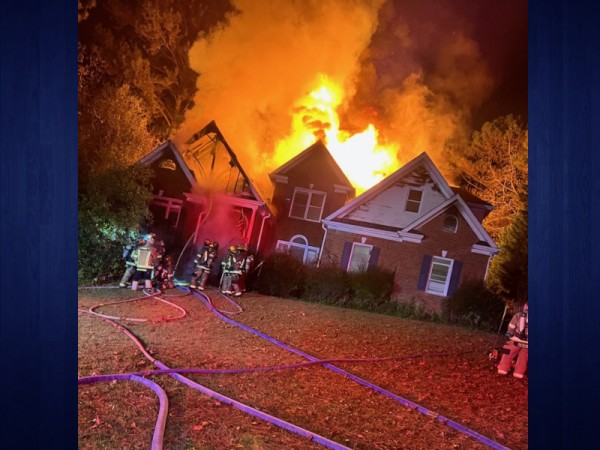 No injures in Lilburn house fire
No one was injured after an accidental house fire early Monday morning in Lilburn.

No injures in Lilburn house fire
No one was injured after an accidental house fire early Monday morning in Lilburn.
By Logan Landers 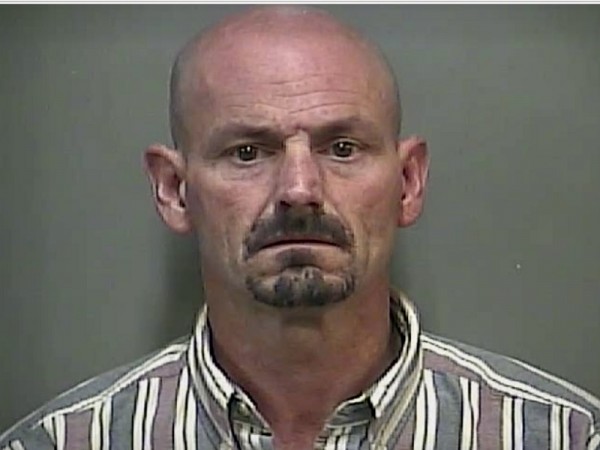 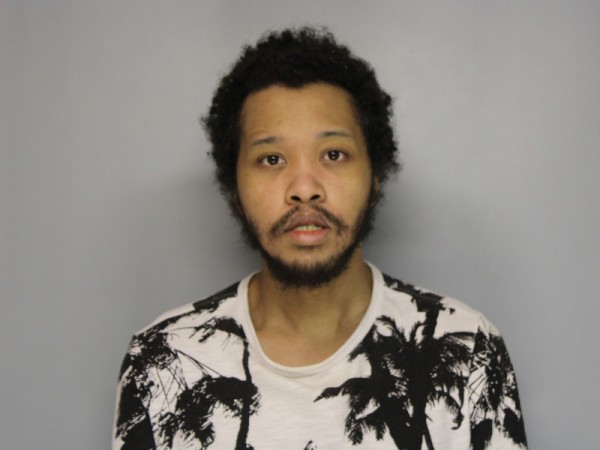 AAA offering program to keep drunk drivers off the roads on Thanksgiving
AAA is offering a service to transport drunk drivers and their vehicles over the Thanksgiving holiday to keep roads safe during the busy travel period.
By Caleb Hutchins
Privacy | User Agreement | Contact | Advertise With Us
2022 © Jacobs Media Corporation. All rights reserved. EEO Report. Website by Full Media
Login / My Access
close
Search