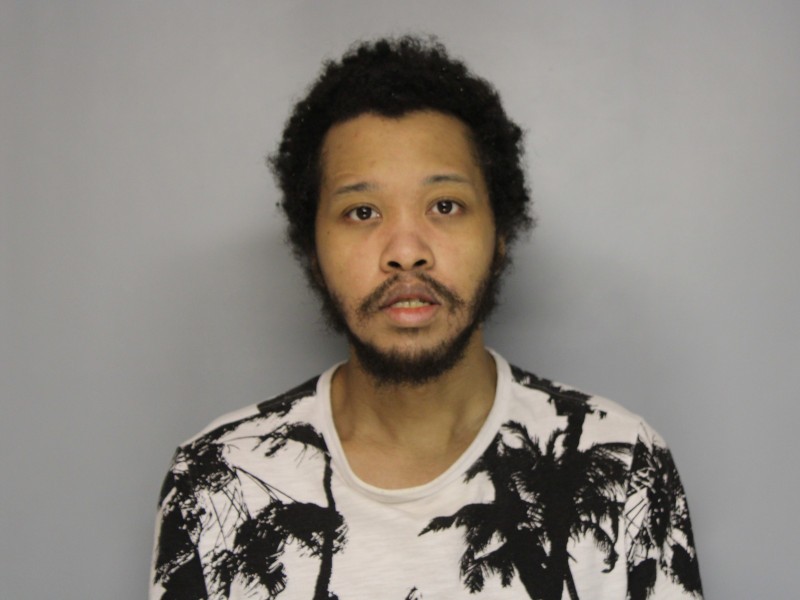 A man from Wisconsin was booked into the Hall County Jail on Sunday for charges related to the murder of his grandfather in February 2022.

Lorenzo Melvin Moss, 29, of Milwaukee faces a series of charges related to the death of Andrew Donaldson, 68. Moss was arrested in Wisconsin in February but was just extradited back to Hall County.

Moss is charged with malice murder, felony murder, aggravated assault with a firearm, two counts of arson in the first degree and criminal attempt.

Investigators later determined that Donaldson had been shot. Hall County Sheriff's Office officials told AccessWDUN in February that they believed the fire may have been set intentionally to destroy evidence of the shooting.