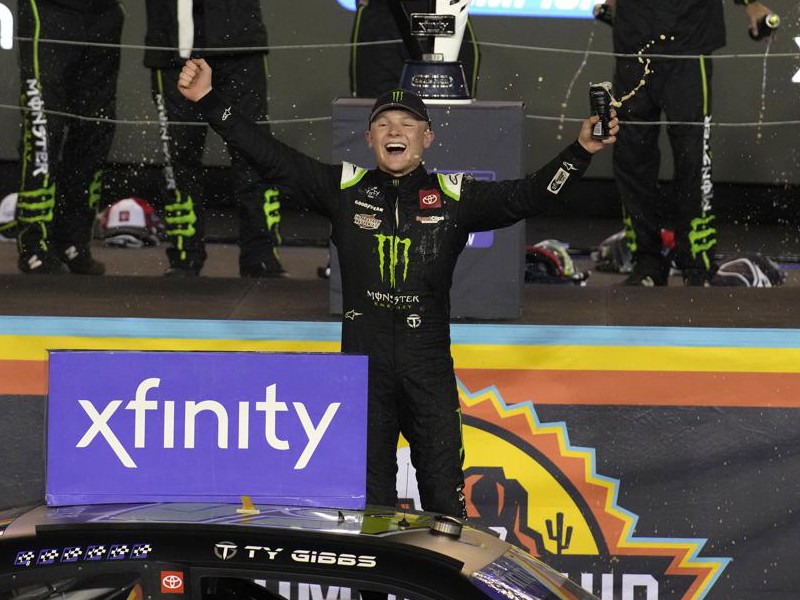 CHARLOTTE, N.C. (AP) — Ty Gibbs was promoted to NASCAR's top Cup series on Tuesday in an expected announcement that was void of any celebration as Joe Gibbs Racing continues to mourn the loss of Gibbs' father.

Coy Gibbs died in his sleep hours after his 20-year-old son won the Xfinity Series championship on Nov. 5 at Phoenix Raceway. He was 49, the same age as older brother, J.D., when he passed away in 2019.

Joe Gibbs, the NASCAR and NFL Hall of Famer, has lost both his sons a month before their 50th birthdays. Coy Gibbs was vice chairman of his father's NASCAR team at the time of his death.

The Gibbs family has made no public statements since confirming Coy Gibbs' passing shortly before the NASCAR season finale. Ty Gibbs did not race in the Nov. 6 finale and has made just one public appearance since, courtside at a Charlotte Hornets game last week with his younger brother, a cousin and another driver.

The Tuesday announcement that Ty Gibbs will replace Kyle Busch in JGR's Cup lineup came in a four-paragraph press release that said Gibbs will move up with Chris Gayle, his crew chief during this year's championship season.

Ty Gibbs will drive the No. 54 Toyota Camry next year and JGR said it plans to use the No. 18 for future use. Joe Gibbs chose the No. 18 when he launched his NASCAR team in 1992 and Busch spent the past 15 years with the number.

Ty Gibbs has used the No. 54 the past two seasons in the Xfinity Series, where he won 11 of 51 races and the championship in the season finale at Phoenix. His first national series title ended a bumpy season for Ty Gibbs, who scrapped with other drivers, was fined by NASCAR, and then cost JGR driver Brandon Jones a spot in the championship finale by spinning him out of the lead on the final lap at Martinsville Speedway.

If Gibbs had simply stayed in second behind Jones, both JGR drivers would have made the championship race and Toyota would have had two entries. Joe Gibbs promised consequences would be coming for his grandson, but the team had to get through championship week first.

Ty Gibbs then won the title but learned of his father's passing at a Phoenix-area hotel the next morning.

Before the incident at Martinsville, Toyota Racing Development president David Wilson had defended Gibbs' growth while noting he's younger than most of his peers. He'll join a JGR lineup that includes 42-year-old Martin Truex Jr. and Denny Hamlin, who turns 42 later this week, as well as Christopher Bell, who turns 28 next month. Bell raced for the Cup title at Phoenix, finishing third in the title race.

“What we have to remember is, particularly if you contemplate him continuing to drive at the Cup level, he’s still got a lot to learn. He just turned 20. He’s going to make mistakes," Wilson said in October. "Early in the season, he was not just getting into scraps, but once he got out of the car, he was handling that aggressively. He’s done a much better job handling the emotion once he gets out of the car.

"But he’s still seeing things that are new to him, and it’s going to be a very dynamic time for him.”

Ty Gibbs spent the week leading into the finale apologizing for the Jones incident, which he admitted was selfish and lacked big picture awareness for the entire Gibbs organization. He also copped to being over-aggressive and maybe even dirty at times on the track.

He was booed at both Martinsville after spinning Jones, and again at Phoenix after winning the title.

“Definitely have made some mistakes in the past and last weekend, but the best thing for me is to move on. And that’s what I did (at Phoenix) in my race, and we won,” Ty Gibbs said after the race. “Just moving on and learning from my mistakes. I can’t go back and change the past; and if I could, I would. But we can’t do that, and the best thing for me is to learn from it.” 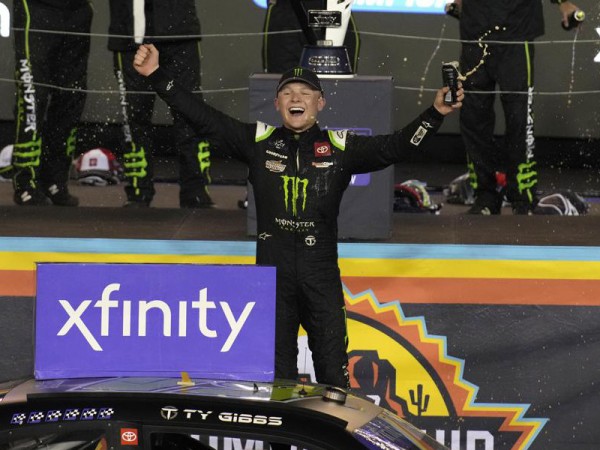 Ty Gibbs promoted to replace Kyle Busch in JGR's Cup car
Ty Gibbs was promoted to NASCAR's top Cup series on Tuesday in an expected announcement that was void of any celebration as Joe Gibbs Racing continues... 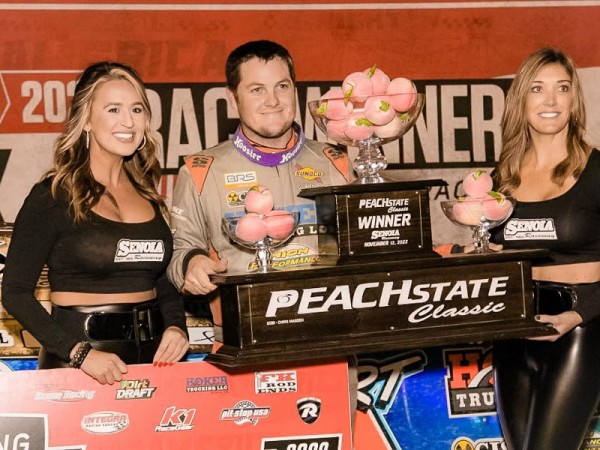 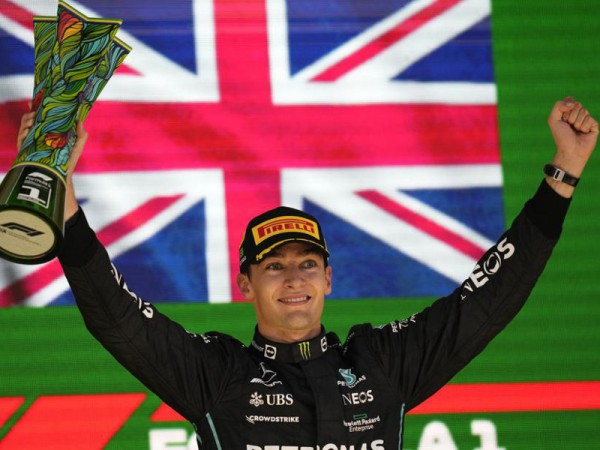 Russell wins his 1st F1 race in Mercedes 1-2 at Brazilian GP
Chased to the end by Mercedes teammate Lewis Hamilton, a tearful George Russell won his first race in Formula One on Sunday by 1 1/2 seconds at the Brazilian Grand Prix. 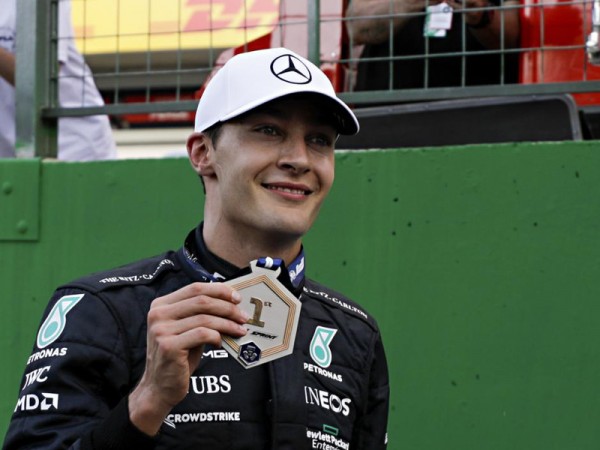 F1 joy for Mercedes as Russell tops Brazilian GP sprint race
Formula One team Mercedes had a day to remember at the Brazilian Grand Prix on Saturday. Alpine had a day to forget. Mercedes driver George Russell... 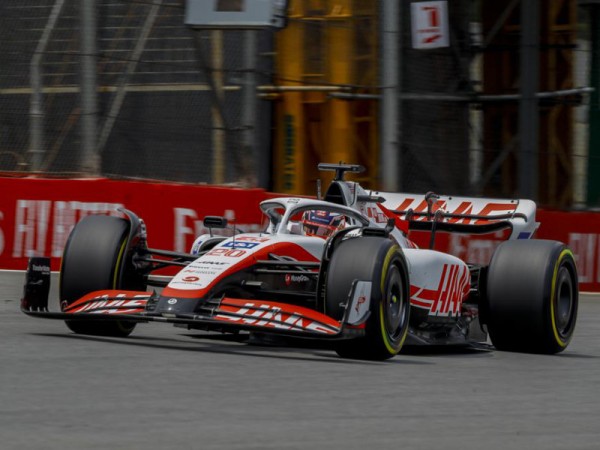 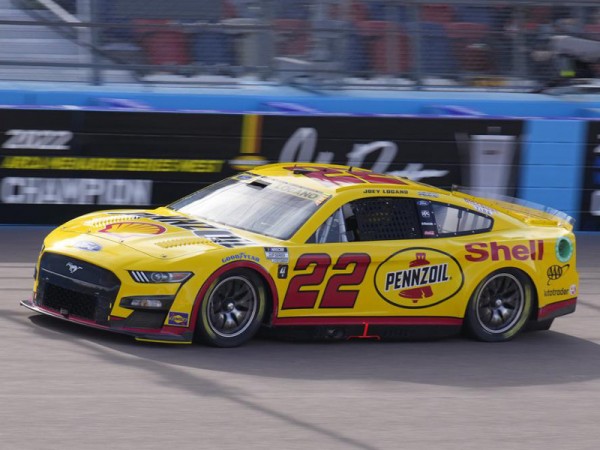 No favorite among NASCAR championship 4 ahead of finale
The long and unpredictable NASCAR season comes to an end Sunday with a championship race fitting for a year that saw unprecedented parity and never a clear title favorite. 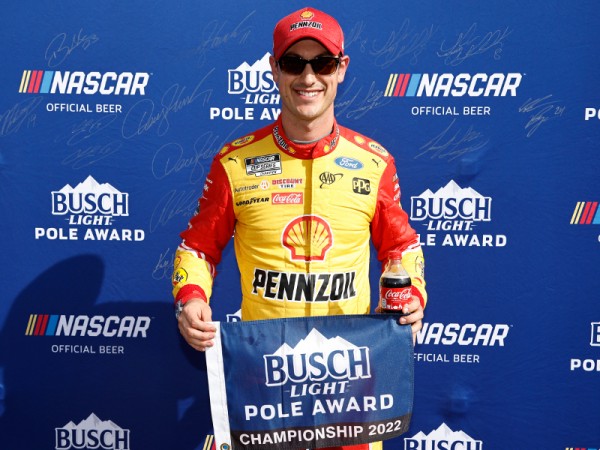 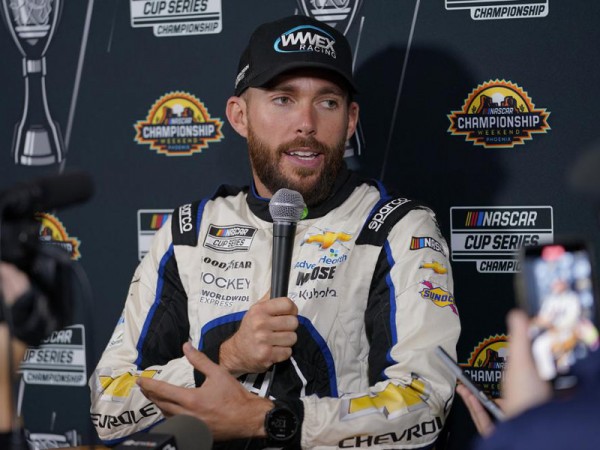 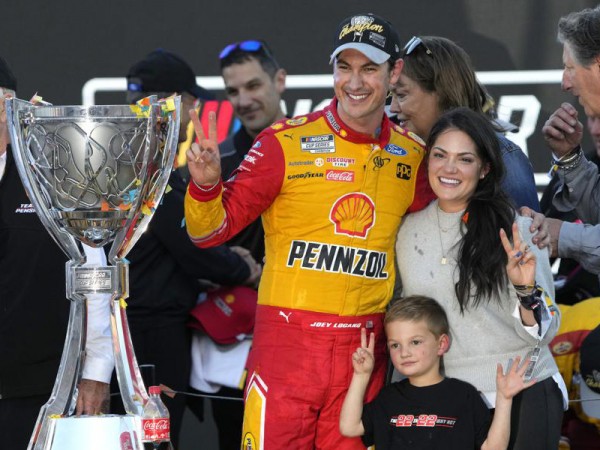 PODCAST: Hard Left Turn - Joey Logano calls his shot with title win
Joey Logano opened the Playoffs by saying he was the man to beat for the NASCAR Cup Series championship. On Sunday, he hit it out of the park at Phoenix Raceway.
By AccessWDUN Staff 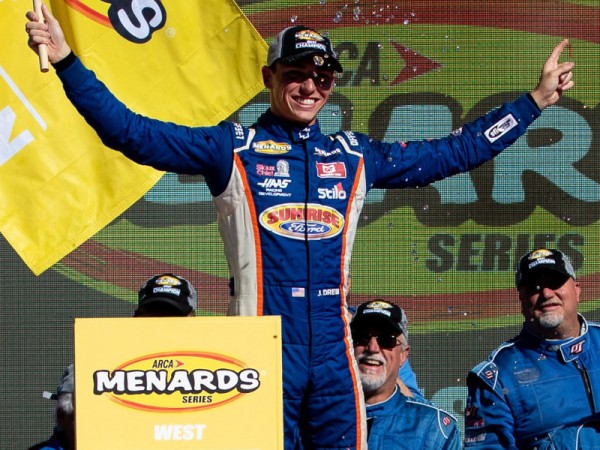 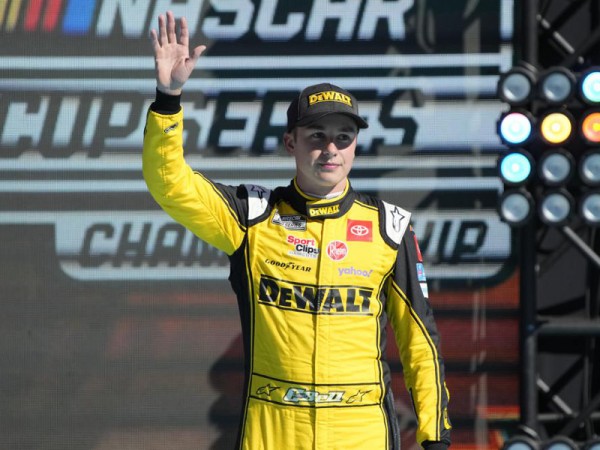 Bell finishes 10th at Phoenix following Coy Gibbs' death
As Christopher Bell was about to leave for driver introductions, he still wasn't sure if he would even race in the NASCAR Cup Series finale. Bell and his Joe Gibbs Racing...
By John Marchall-AP Sports Writer 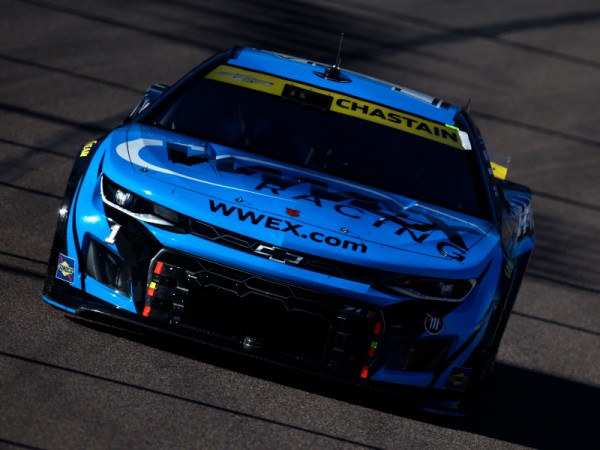 Chastain finishes runner-up in first title appearance
After a season of career-firsts – a maiden victory and a dramatic lap to qualify for the NASCAR Cup Series Championship Race – Ross Chastain insisted...
By Holly Cain-NASCAR Wire Service 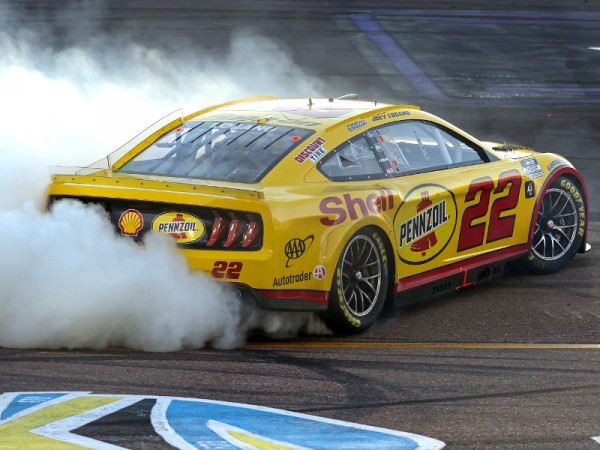