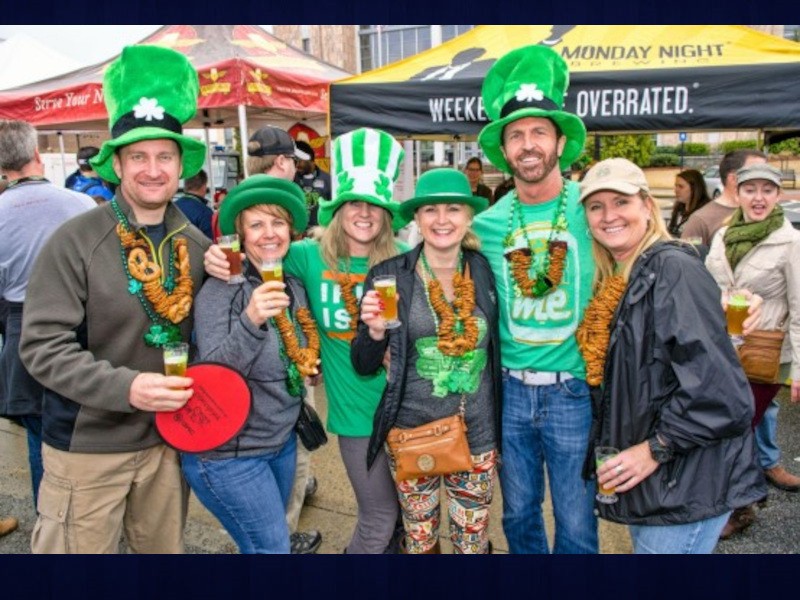 The festival, which draws an annual attendance of more than 6,000 people, has a selection of more than 350 craft beers from over 100 breweries.

“Being officially voted the No. 1 Beer Festival in the country is a testament to the community and culture surrounding Suwanee Beer Fest,” Tiffany Belflower, Suwanee Beer Fest’s event coordinator said.

Over the past decade, the festival has hosted an impressive musical lineup and has a wide variety of games such as axe throwing, giant beer pong and cornhole.

The annual Homebrew Contest is a competition where past winners have gone on to open their own successful Georgia breweries, including StillFire Brewing, Jekyll Brewing and Social Fox Brewing.

While the event is known for tasty beers, event organizers also put much thought into philanthropical efforts for local charities and organizations during this event.

To date, Big South Productions, the metro Atlanta-based event production company behind Suwanee Beer Fest and its sister events, including Suwanee Wine Fest, The Beer Chaser 5K and The Spooky Spirits 5K, has raised more than $170,000 through proceeds from its events.

One such nonprofit is Cooper’s Crew, a local organization dedicated to finding a cure for Clear Cell Sarcoma formed in memory of local North Gwinnett student Cooper O’Brien, who passed away in 2014 at the age of 14 after a long-fought battle against the disease.

Suwanee Beer Fest makes its way back to Town Center Park on March 18, 2023.

Tickets go on sale January 13, 2023, at noon with a holiday presale that begins on Black Friday and runs through the first week of December. 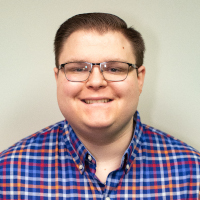 Logan Landers Anchor/Reporter
More Articles From Logan »
© Copyright 2023 AccessWDUN.com
All rights reserved. This material may not be published, broadcast, rewritten, or redistributed without permission. 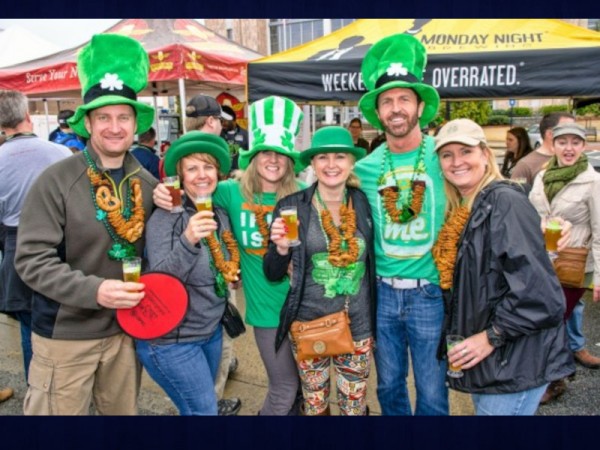 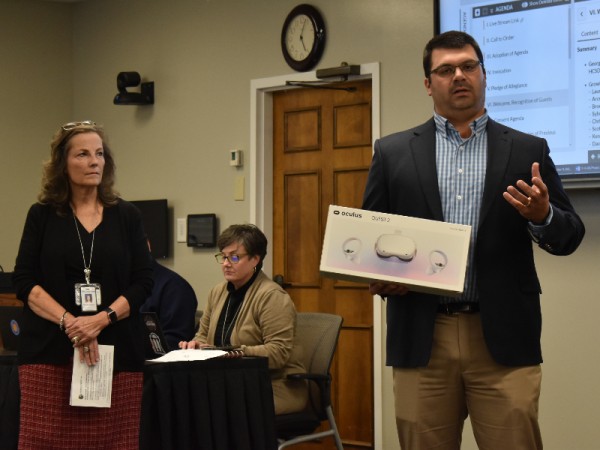 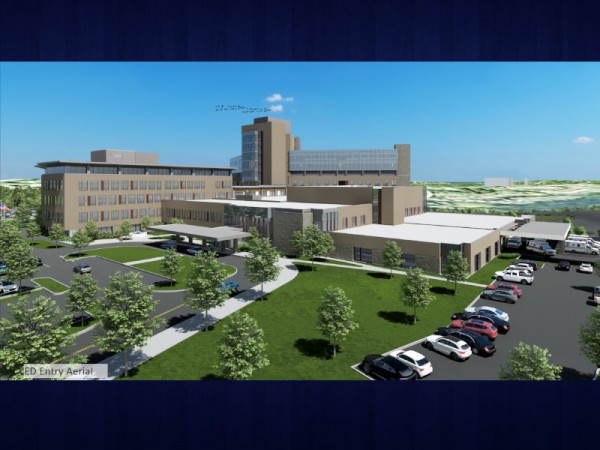 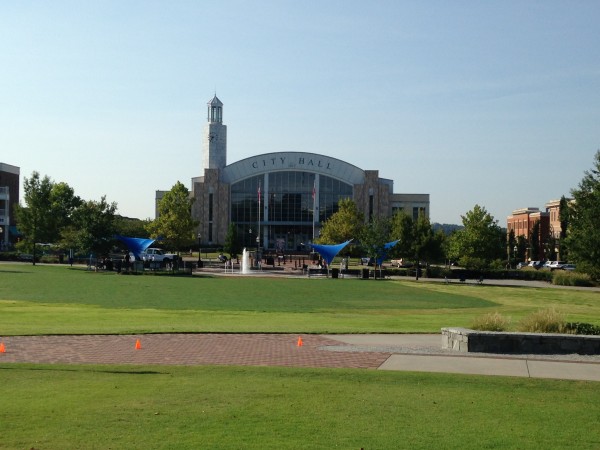 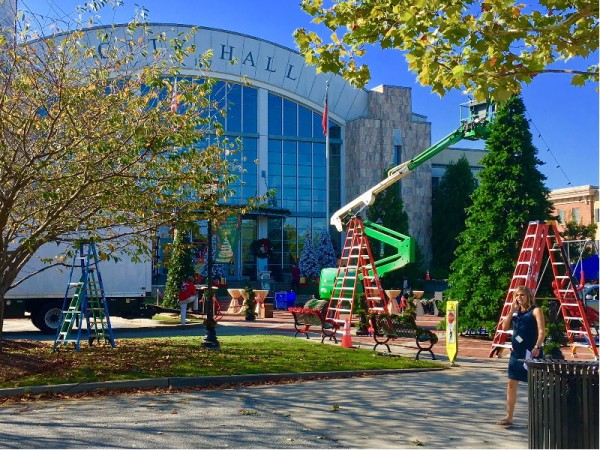 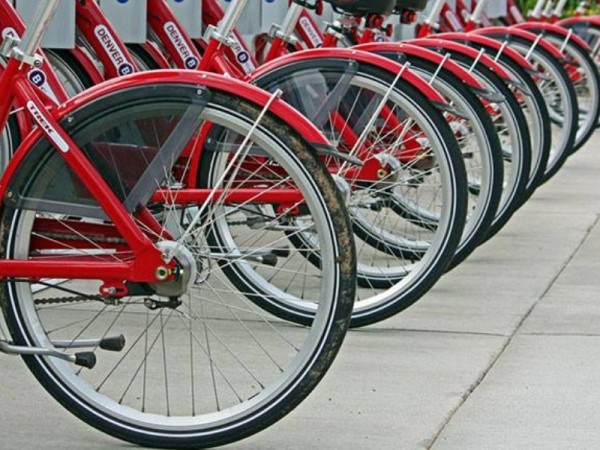 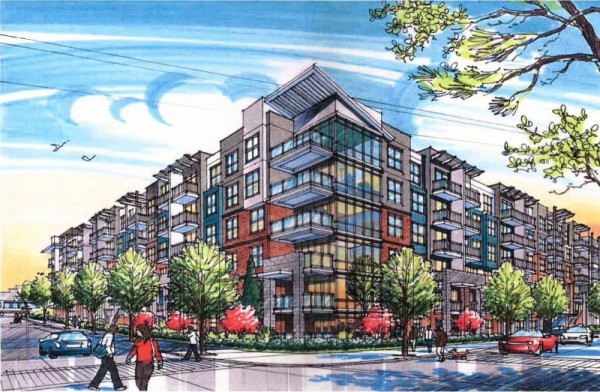 Suwanee enters partnership for parking at new development near Town Center
Suwanee City Council has given its approval for a $1.73 million contract for access to 150 parking spaces in a new five-story parking structure coming to a development adjacent to Town Center Park. 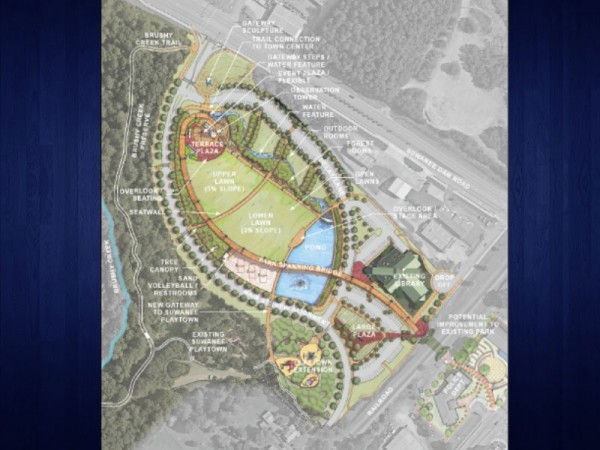