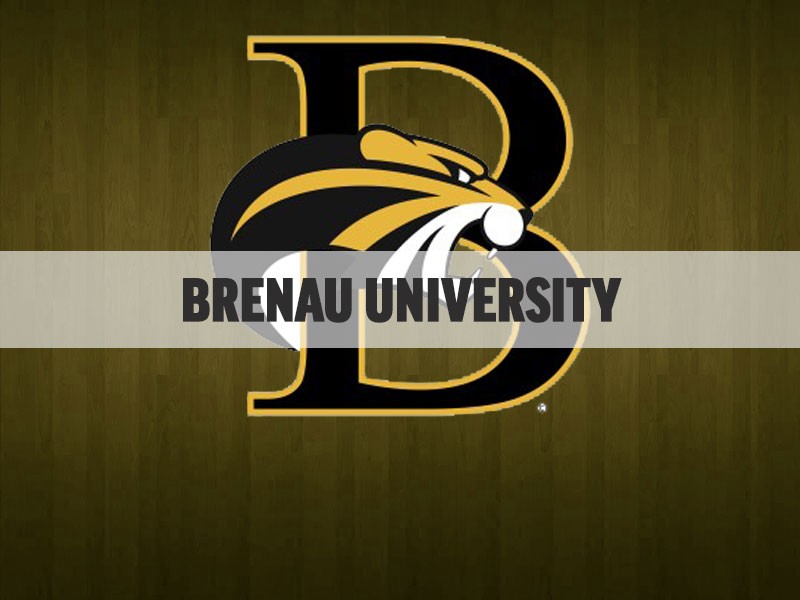 The theme of the competition was diversity, equity and inclusion.

“This is my first year of speech and debate at my school and I was eager to try a new thing. I haven't been to an in-person competition before, so this was a new learning experience for me,” Soto said.

Soto’s speech was influenced by her exposure to numerous different news outlets on social media during the Covid-19 quarantine period.

“I was not intending to participate. There was just a lot of anxiety. I'd always been told I had really strong speeches and class and I wanted to put my skills to the test tonight,” Slade said.

Slade’s speech was influenced by her experience as a Black woman in the community and what diversity meant to her.

“When I had won first place, all that anxiety that was just bubbling inside of me just washed away.  I knew I had accomplished something great tonight,” she said.

Dr. Ian Peters, an Associate Professor of Mass Communication at Brenau, was impressed by the talent shown by all of the participants.

“I loved hearing just how diverse their perceptions and applications of diversity were,” he said.  “It wasn't just an abstract concept that is discussed randomly out there. It was something that means something to each and every single one of them.”

Peters said this competition is instrumental in exposing Brenau Media Scholars.  This is a new initiative that was started this academic year where students from local institutions apply to participate in bimonthly day-long events at Brenau.  The students get hands-on experience learning about different careers in the Communication and Media Studies fields.

The program was influenced by existing programs such as the Youth Leadership Hall Program and Brenau's Medical Scholars Program.