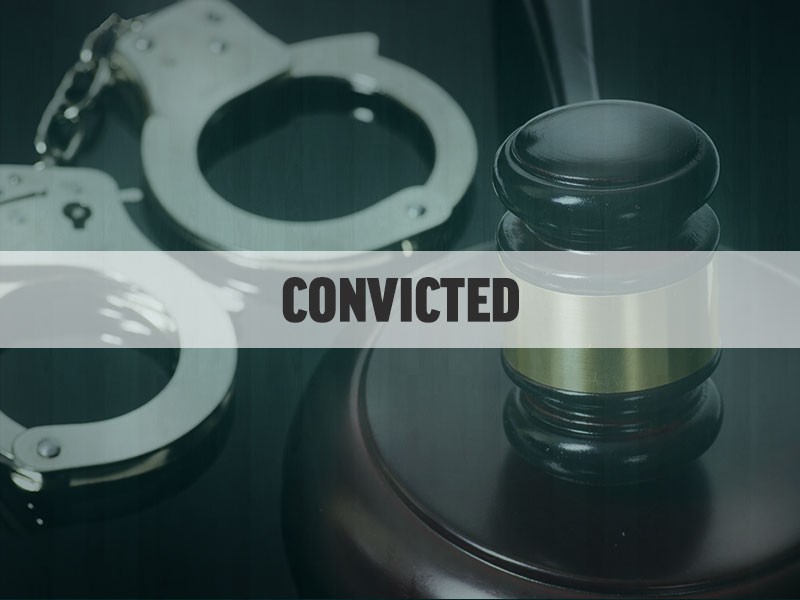 Fausto Zetina-Perez, 37, of Gainesville received a life sentence after a three-day trial.  He is to spend 30 years in prison and the balance of his sentence on probation with sex offender conditions.

The now 13-year-old victim was known to Zetina-Perez.  The crimes began when the victim was about nine years old.

During the sentencing hearing, the defendant asked to be deported rather than face consequences.