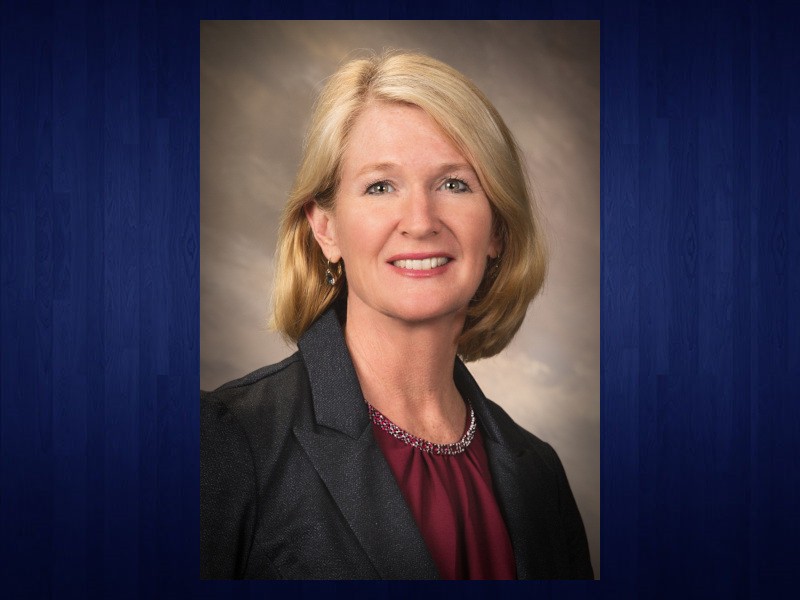 Republican incumbent Kathy Cooper secured another term Tuesday evening as the District 1 representative on the Hall County Board of Commissioners.

Cooper was up against Democratic candidate Laura Colaninno, who halted her campaign efforts on September 2 due to unrelated circumstances.  District 1 covers a majority of the land in South Hall County, east of Flowery Branch.

Cooper has held the District one seat for eight years.  She was first elected in 2014.  Her main focus is to continue with the sewer, parks, and capital improvement plans the commission has set forward.

"COVID had a lot of things changed for a lot of people.  And we really got slammed with a lot of growth over the last two or three years" Cooper said in October.  "So we've really got a lot going on and that showed us some of the things that we needed to correct."

Cooper said the key is learning and moving on from your mistakes.

"If you're not learning and seeing your mistakes and challenging that and trying to make improvements, then you're not serving your people," Cooper said.

Cooper has lived in the area for 37 years and prides herself on being an upstanding servant and representative of the people.