Two men were injured during a crash Wednesday afternoon at the intersection of Lumpkin County Parkway and Ga. 400 northbound.

The front of Oliver's vehicle struck the driver's side door of Pickell's vehicle. The vehicles collided in the far left lane of Ga. 400 around 4:36 p.m.

Both drivers were transported to a Northeast Georgia Health System hospital with visible injuries. Their conditions are unknown.

The crash shut down the northbound lane of Ga. 400 for roughly an hour, according to GSP.

Spending, crime, conservative issues top Kemp's Georgia plan
Gov. Brian Kemp is laying out a plan for a “safer, stronger Georgia” in his State of the State address 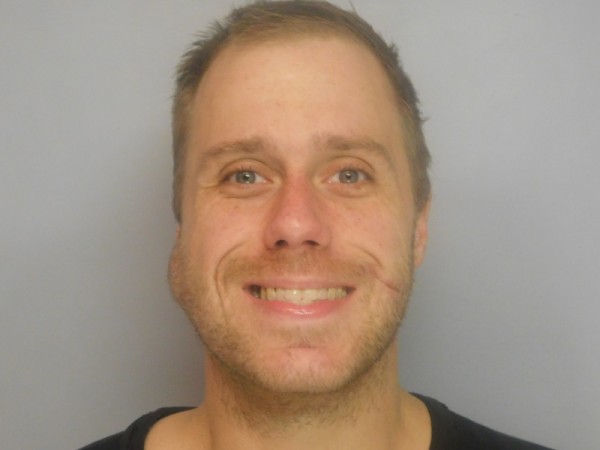 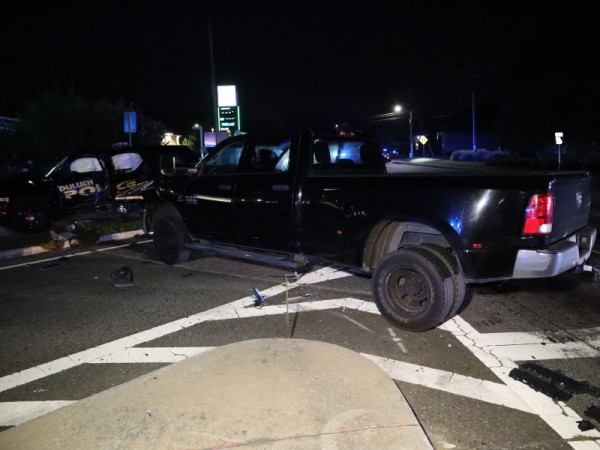 Hit-and-run injures Duluth Police officer
A Duluth Police Officer is hospitalized after an early Saturday morning crash on Peachtree Industrial Boulevard and the man who hit him has been arrested.
By Caleb Hutchins

S.C. man struck by dump truck in Forsyth County accident
A 49-year-old South Carolina man was run over and killed Saturday in Forsyth County in an accident involving the cleaning of a concrete truck, the sheriff's office said in a release.
By AccessWDUN staff

Athens authorities searching for suspect in fatal crash
The Athens-Clarke County Police Department is asking for the public's help finding a suspect in a February car accident which resulted in the death of a Jefferson man.
By AccessWDUN Staff

1 dead, another critically injured in Banks County car crash
One man was killed and another was critically injured in a car crash Thursday morning on GA 51 south of Gillespie Road in Banks County.
By Austin Eller
Privacy | User Agreement | Contact | Advertise With Us
2023 © Jacobs Media Corporation. All rights reserved. EEO Report. Website by Full Media
Login / My Access
close
Search