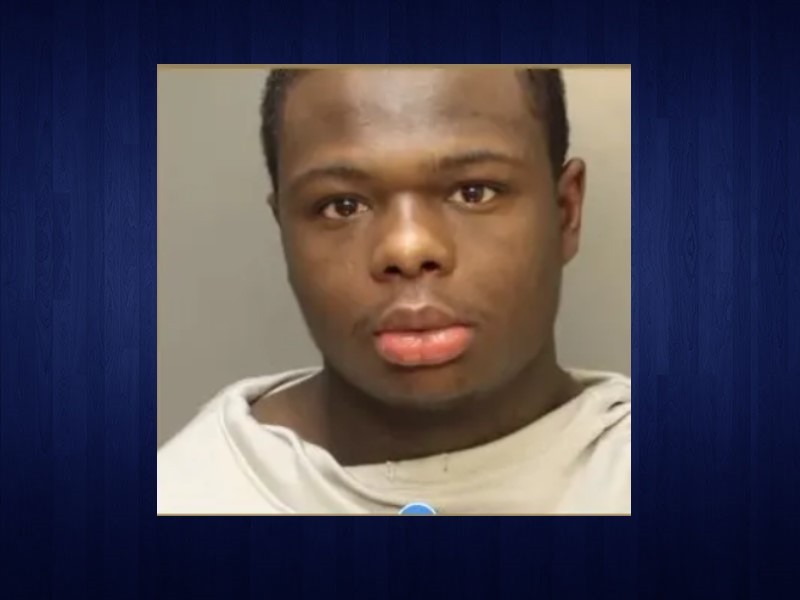 A man arrested in Oakwood on Sunday was wanted for murder in another state. Oakwood police responded to a “fraud in progress” call at Walmart. When they arrived, they arrested Haneef Roberson without incident, along with another individual.

According to information released from the Oakwood Police Department, it turns out that Roberson, 20, was wanted for murder in Philadelphia. Pennsylvania police had been looking for Roberson after the shooting death of a young teenager in November. According to WPVI-TV in Philadelphia, a 14-year-old was killed and shot at least 18 times. Authorities said he was ambushed by four men while he was waiting for a bus. Two of the men were arrested, but two others, including Roberson, had been on the run. Authorities had asked everyone to be on the lookout for those men.

It is unclear if the fourth person in the Philadelphia murder has been caught.

The second individual arrested along with Roberson in Oakwood does not seem to be involved in the murder in Pennsylvania.