Suspect arrested in theft of $39,000 worth of jewelry in Gwinnett County 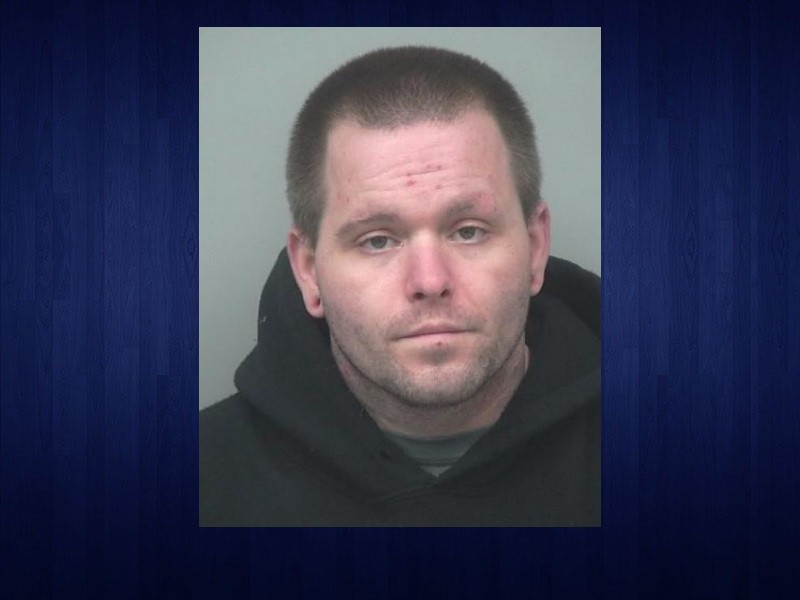 According to a press release from the police department, Jonathan Louis Weston, 32, is charged with four counts of robbery and one count of battery.

Weston was arrested after Gwinnett County Police responded to a theft call at the Zales Outlet in Sugarloaf Mills Mall on Wednesday. He is accused of entering the store and asking to see a diamond ring. Weston allegedly ran after the employee handed him the ring.

A passerby attempted to stop Weston when they heard an employee shouting following the theft. Weston then allegedly pepper-sprayed the passerby and ran into the parking lot. Weston drove away in a vehicle once he got to the parking lot, but witnesses were able to give police the vehicle's license plate.

Before the alleged theft attempt that led to Weston's eventual arrest, police believe he committed three similar robberies at the end of December, totaling over $39,000.

The first alleged robbery happened at Helzberg Diamonds at the Mall of Georgia on Dec. 24. Weston is accused of asking the manager of the store to look at a pair of diamond earrings. After the manager handed Weston the rings, he ran out of the store.

A second robbery happened on Dec. 27 at Diamond Ring Company at the Mall of Georgia. In the second robbery, Weston allegedly asked an employee to see how much a set of diamond earrings were. As the employee was looking at the price tag, he snatched the earrings from the employee's hands and ran. One of the earrings was valued at $14,800, while the second was valued at $10,999.

The third alleged snatch and grab occurred on Dec. 29 at Jewelry Box Outlet and Sugarloaf Mills Mall. Like the previous incidents, Weston is accused of entering the store, asking an employee to see a diamond ring, and running away with it once the employee handed it to him.