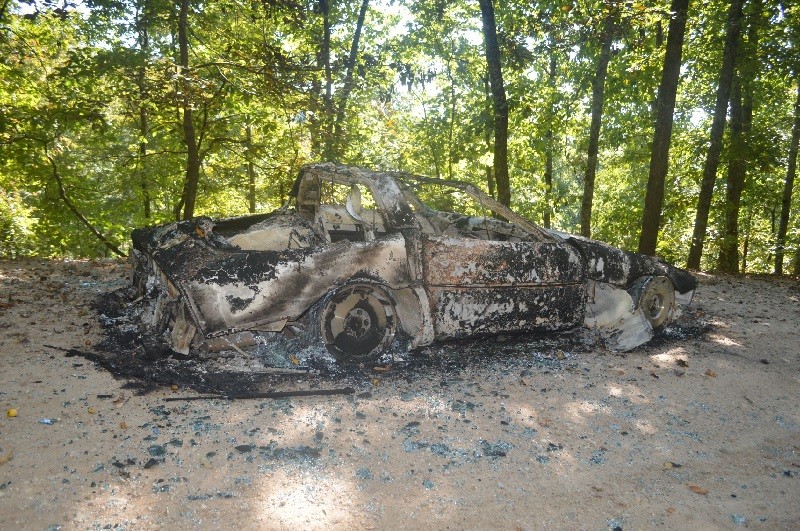 The Insurance and Safety Fire Commissioner's Office announced Thursday that a car stolen in Toccoa had been intentionally set on fire and abandoned.

According to information from the office, the privately owned vehicle had been stolen from a home in Toccoa on Tuesday. It was located on Skyland Drive in Cornelia the next day, and had been set on fire.

“We are asking for the help of the community in bringing the perpetrator(s) to justice," said Commissioner John F. King. "Anyone with information about this Habersham County fire is invited to call my Fire Investigators Unit at 1-800-282-5804.”

Commissioner King’s Fire Investigations Unit is assisting the Habersham County Emergency Services, the Habersham County Sheriff’s Office, and the Stephens County Sheriff’s Office with this investigation. In coordination with the State Fire Investigations Unit, a reward of up to $10,000 is offered by Georgia Arson Control for information that leads to the arrest and conviction of those responsible for arson.