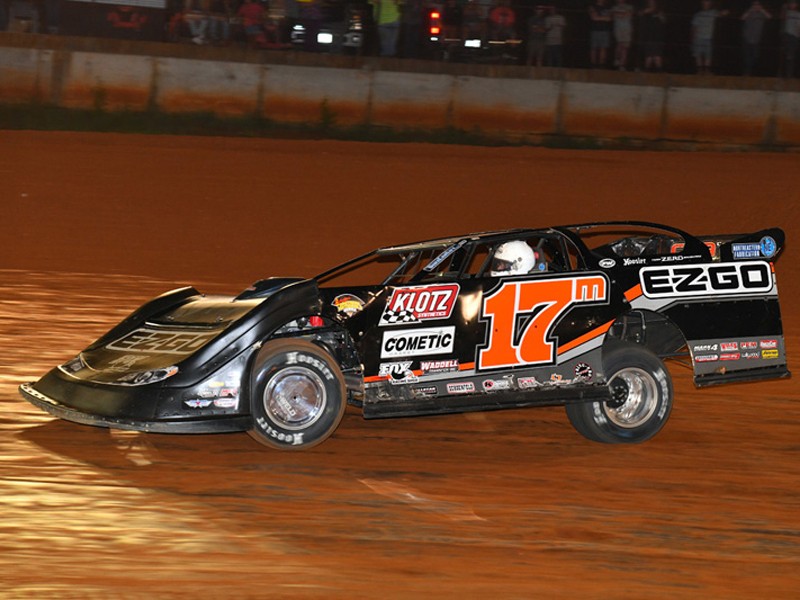 The Chickamauga, Georgia veteran took the lead with an inside pass on lap five and led the rest of the way en route to the victory at Smoky Mountain Speedway in Maryville, Tennessee.

It marked McDowell’s 45th career series win, and earned him a $7,500 payday. In victory lane, McDowell said it is likely to be his last start until November due to health issues that will keep him sidelined in October.

According to a post on his website, McDowell is scheduled to miss at least six weeks following upcoming surgery for prostate cancer.