Ananthasane shot an even-par 72 in the final round to finish at 7-under for the tournament, beating the previous record by four shots. The sophomore had three birdies on the day, finishing the round with 10 straight pars and winning the tournament by five shots.

As a team, North Georgia shot 45-over, two shots better than last year's Peggy Kirk Bell Invitational. No. 2 Lynn won the tournament by seven shots over No. 7 St. Mary's. No. 1 Dallas Baptist finished third, followed by No. 3 UIndy and No. 17 West Texas A&M.

The Nighthawks will next be on the course in three weeks when they host the 8th Annual LeeAnn Noble Memorial at Achasta October 11-12. 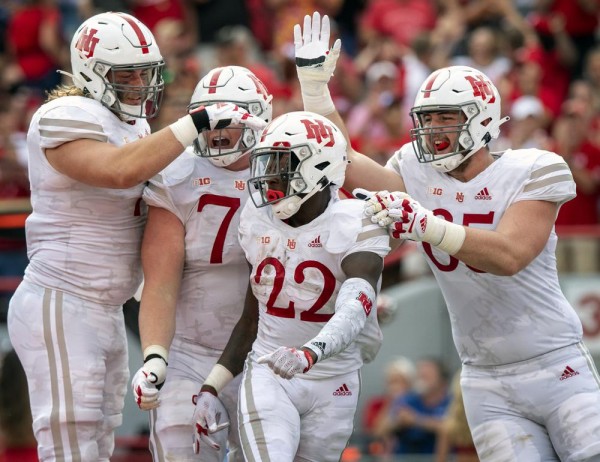 Knee injury sidelines former Buford, current Nebraska standout Ervin
Nebraska running back Gabe Ervin Jr., a former Buford High standout, is out indefinitely, and possibly for the season, with a knee injury he sustained in the loss at Oklahoma...
Sports