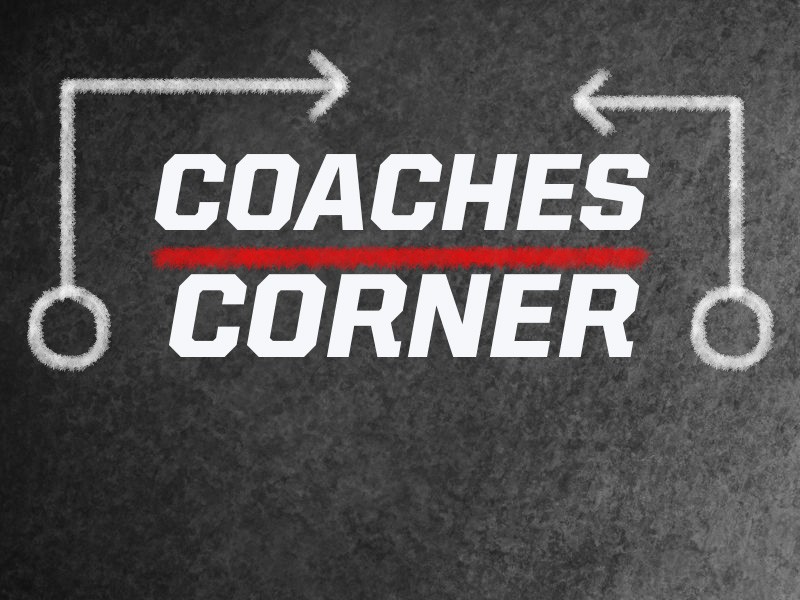 Regions 8-5A and 6-7A were the first open region play last week. This week, the rest of the area teams, except Region 8-2A, begin the trek to the playoffs, and there are some big games on tap.

In Region 8-4A, No. 7 Flowery Branch travels to top-ranked Jefferson in the biggest game of the night.

In Region 7-3A, North Hall travels to West Hall, Dawson County will make the trip to White County, and Cherokee Bluff goes to Ellijay to battle Gilmer.

In Region 8-6A, Habersham Central welcomes Winder-Barrow to Mt. Airy.

Friday Game Night checked in with the area’s coaches to find out how Week 2 played out, and what are the keys to getting a win this week.

Banks County's Jay Reid on playing Haralson County ... Haralson County is a good football team that controls the clock and waits to take advantage of momentum when they get a chance.  From a defensive perspective, we must be ready to play a physical ballgame to stop their power running attack while maintaining good eye discipline as they will take a shot downfield if you get out of position. Offensively, we must eliminate our mistakes. We’ve had a touchdown called back in every game this year, so we’ve got to eliminate that occurrence so we can gain momentum."

Cherokee Bluff's Tommy Jones on opening region play against Gilmer ... "Gilmer is playing with a ton of confidence right now. Coach [Paul] Standard has done an incredible job of getting things going in a hurry. They play hard and execute well in every phase of the game. We need to have a great week of preparation and play fast, physical, and especially disciplined football to be successful on Friday."

Commerce's Mark Hollars on playing Mt. Paran Christian ... "We need to establish physical dominance on both sides of the ball. We need to protect the football and improve offensive execution -- looking to improve on defense on 3rd down.

Habersham Central's Benji Harrison on opening region play against Winder-Barrow ... "We have to establish the run, take care of the football, and create more big plays.  Defensively, do not give up big plays, tackle well and create some plays for loss."

Johnson's William Harrell on playing Loganville ... "Virtually every team in our region is competitive and has really good players. Loganville is no different; they are aggressive on defense and are physical on offense in their run game. We have to stop the run and be able to have sustained drives when we have the football."

North Hall's David Bishop on opening region play against West Hall ... "The biggest thing is to move beyond the emotions of this past Friday.  We need to focus on fixing our flaws so we can take the next step in the process towards success. Our game plan versus West Hall needs to focus first on us, then how to counter what they do well on each side of the ball as well as special teams."

Rabun County's Jaybo Shaw on the keys to beating Pickens, SC ... "We will need to play our brand of football. Pickens, SC is a Class 4A school with some really good size up front, and their skill positions are very athletic. We will need to take care of the football, play with relentless effort, and create explosive plays in all three phases of the game."

Riverside's Nick Garrett on playing Toombs County ... "Toombs is extremely talented across the board and very well-coached. Offensively, we need to develop a rhythm and score. Defensively, do not give up any explosive plays. We need to be fundamentally sound on special teams as well."

Gainesville's Heath Webb on the keys to beating Hillgrove ... "Hillgrove has a good squad with excellent team speed. We're going to have to be sharp. We must limit their big plays and create some of our own. We've got to win the turnover battle. That will likely be the difference in the game. We also have to travel well. We will be out of our routine. We will get out of school early, make a long trip and eat a pregame meal at a church over there before going to the school. We can't let those things be a distraction."

Towns County's Jason Roquemore on playing Bethlehem Christian ... "They do a great job of running the football. They are big and physical upfront.  Assignment, alignment and tackling will be huge this week."

West Hall's Krofton Montgomery on playing North Hall ... "Keys to North Hall is to match their physicality. They are a well-coached team that will do the small things to win ball games. We got to protect the football, play our 1/11 on both sides, and make plays when we have the opportunity.  The start of region is a brand new season, and we have really worked on focusing through 48 minutes."

White County's Tim Cokely on opening region play against Dawson County ... We need to play well in the kicking game and somehow limit their vaunted passing attack that features a top-tier quarterback and several outstanding receivers."

Coaches Corner: Several area teams begin region play this week
This week, the rest of the area teams, except Region 8-2A, begin the trek to the playoffs, and there are some big games on tap.

Softball: Bluff moves into 2nd in 7-3A, Buford falls to 2nd in 8-6A
Cherokee Bluff ran its win streak to three straight with an 18-6 win in four innings over West Hall on Tuesday in Region 7-3A action...
Sports 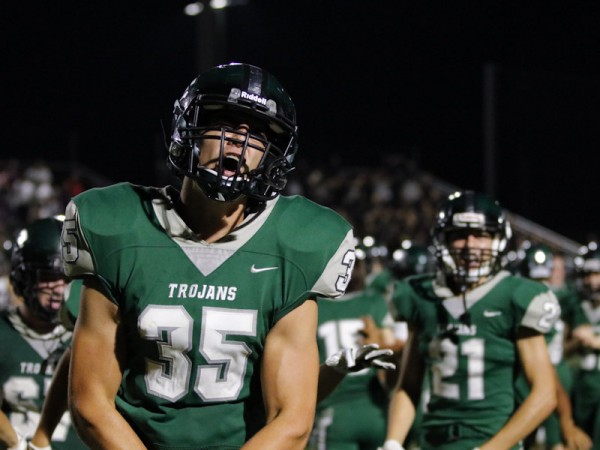 ICYMI: Week 5 wrap -- GHS opens region with win; North Hall, Towns Co. rally for wins
Gainesville got its playoff aspirations off to a solid start taking a key region win while Jackson County and Johnson fell to open their region schedules on Friday...

Football: Stockton, No. 2 Wildcats blast Saluda (SC)
Rabun County scored five touchdowns in just under 12 minutes in the first half en route to a 63-7 rout of Saluda (S.C.) on Friday night... 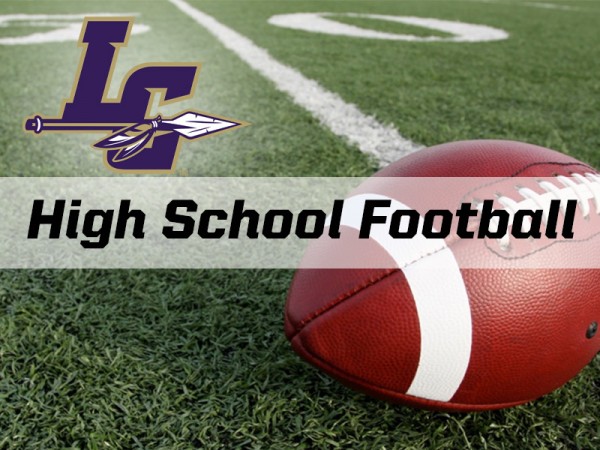 Coaches Corner: Area coaches talk Week 1; look ahead to Week 2
Week 1 had its ups and downs throughout Northeast Georgia. It also had some classic battles, and despite Mother Nature's electricity and rain to some of the area, every game had an ending result.
By Bo Wilson

Coaches Corner: Week 12 has the potential to be the best of the year
And here we are ... Week 12. It's been a long and, at times, a tumultuous season with COVID-19 trying to halt it at every corner. But many northeast Georgia teams have persevered through it.
By Bo Wilson