Suspect arrested in fatal stabbing of woman in Oakwood 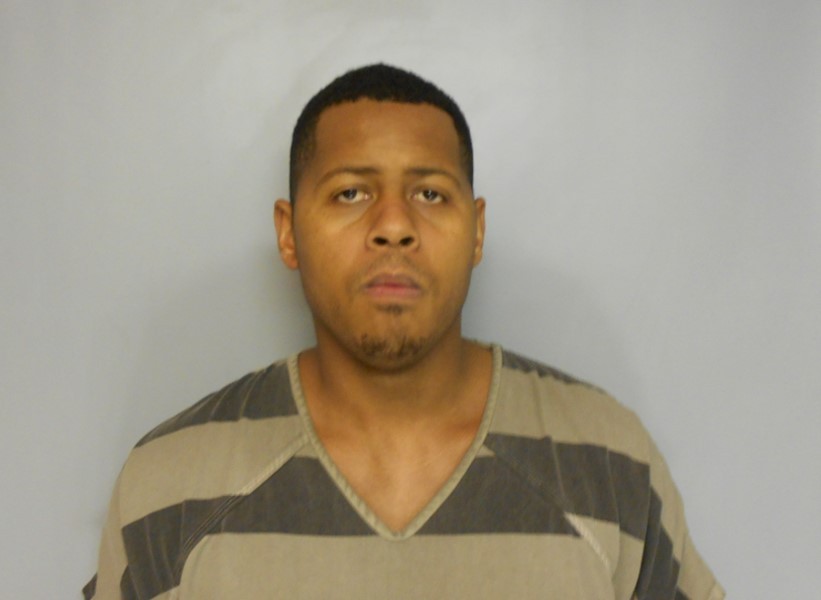 A suspect has been arrested in the stabbing death of Jordan Gooch, 27, who was found dead Wednesday at the Walden at Oakwood apartment complex in Oakwood.

According to a press release from the Oakwood Police Department, Gooch's boyfriend, Emmanuel Kevin Harris, Jr., 31, has been charged for allegedly committing the crime.

The release also provided additional details on the crime, stating that Gooch had been stabbed multiple times with a kitchen knife.

Evidence at the scene led investigators to identify Harris as a person of interest. He lived with Gooch at the apartment but was not found at the scene. The release states his car was also missing.

Harris was later located in the ICU at Northeast Georgia Medical Center in Gainesville, after a vehicle accident Tuesday night in Jackson County. Harris was unconscious and sedated, therefore he was unable to comment on his alleged involvement in the crime.

On Friday, Harris was arrested for the murder of Gooch. He is charged with Malice Murder, Felony Murder, 3 counts of Aggravated Assault, Possession of a Knife During a Felony, Possession of Schedule III Drugs, Possession of Marijuana -- Less Than One Ounce and Possession of Drug Related Objects.