GAINESVILLE — North Hall ran its win streak to three straight with an 8-0 five-inning win over Dawson County on Tuesday.

After a two-run first, a grand slam by Anna Reeves and a two-run homer by Kendal Clackum highlighted a six-run second inning for North Hall to blow the game open.

In the circle, Mac Taylor threw a  three-hit shutout, striking out three to get the win.

Olivia Martinez took the loss for Dawson County. She scattered seven hits but only one of the eight runs was earned as the Lady Tigers committed three big errors.

North Hall next will travel to Cherokee Bluff on Thursday in a key Region 7-3A battle.

Lumpkin County (75-11, 4-8 Region 7-3A) led 2-0 after plating a pair of runs in the first. It stayed that way until Cherokee Bluff tied in the fourth. The Lady Indians reclaimed the lead 3-2 with a run in the bottom of the inning.

It was all Lady Bears from there. Bluff scored three runs in the fifth, one in the sixth, and two more in the seventh.

Stephanie Condland was 4-for-4 with 2 doubles while Kate Herran had a big two-run double to break the game open.

Izzy Herran threw a complete game for the win striking out eight.

The Class 6A No. 1-ranked Lady Wolves pushed their win streak to seven straight with a shutout win over the Lady Raiders in a key region contest.

Sophomore Emma Grace Williams remained undefeated in the circle (6-0),  striking out a career-high 9 batters and scattering five hits to lead Buford (14-1-1, 6-1 in Region 8-6A) to the victory. No Habersham Central runner advanced past second base.

Buford next travels to Shiloh on Thursday for another Region 8-6A contest.

The Lady Falcons’ Zoe Hadaway-Johnston singled on a 0-2 count driving in the game-winning run in a key Region 8-4A game for both teams.

Nikki Harris was outstanding in the circle for the Lady Falcons going all 10 innings allowing just one run on 10 hits and striking out 18 to get the win.

Casey Beaver, Johnston-Hadaway, and Alyssa Wagner who all had two hits for Flowery Branch. Savanna Rutledge and Avery Thomas also collected hits for the Falcons.

Brach next will play host to North Oconee on Thursday in another 8-4A battle.

The Lady Dragons could not hold an early lead in dropping a Region 8-4A game on the road.

Taylor Spivey took the tough-luck loss for Jefferson allowing one run on two hits in 1 2/3 innings in relief. 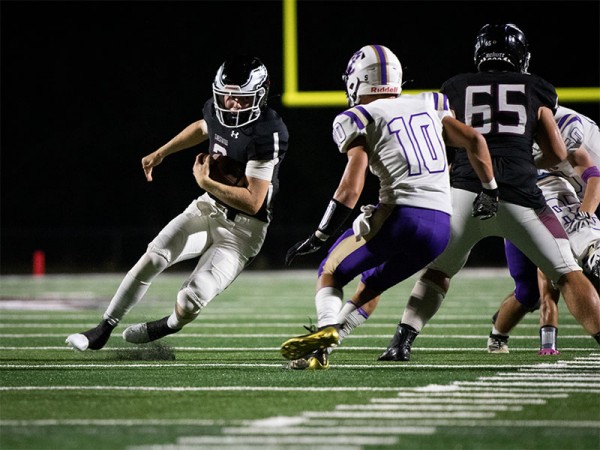 5 Things: What we learned from Week 4 of high school football
Last week saw some of the final tune-ups for some area teams. 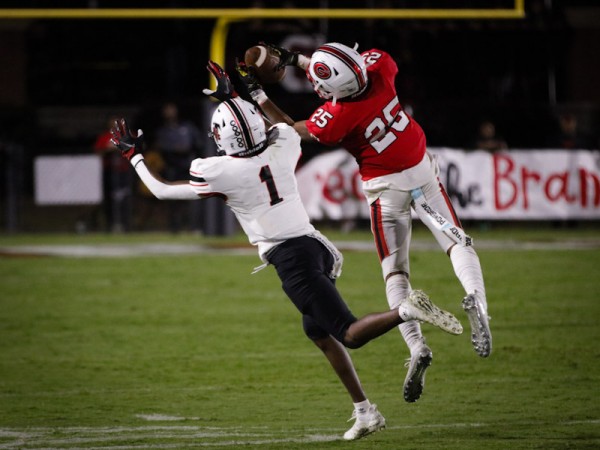 Softball: Bluff, North Hall take 7-3A wins at home
Anna Reeves singled in Bre Stowers in the bottom of the seventh inning to cap a huge five-run rally and give North Hall a 5-4 victory over Gilmer in Region 7-3A play on Thursday...
By AccessWDUN Staff 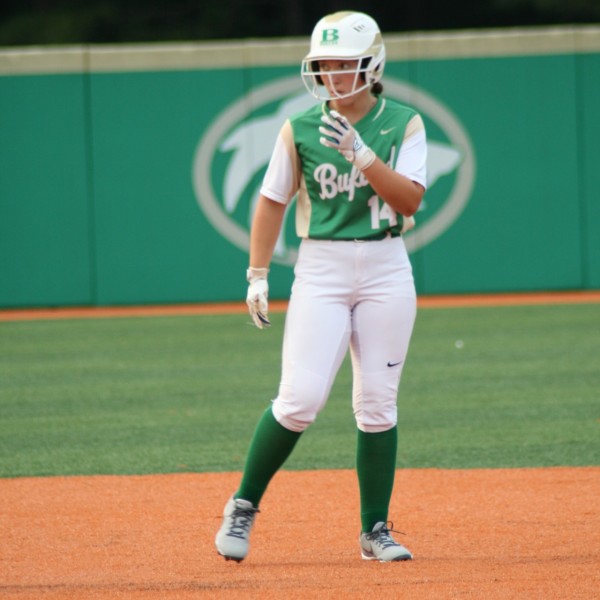 Softball: East Hall falls, Jefferson wins in 8-4A; Buford wins in 8-6A
East Hall dropped a tough 3-1 decision to North Oconee on Thursday in a key Region 8-4A game on the road...
By AccessWDUN Staff

Softball: Bluff rallies for big 7-3A win; Jefferson, East Hall roll to big wins
Talia Ragone drove in Kaitlyn Herren in the bottom of the 10th inning to lift Cherokee Bluff to a key Region 7-3A win over White County on Wednesday at home in a battle for second place...
By AccessWDUN Staff
Privacy | User Agreement | Contact | Advertise With Us
2021 © Jacobs Media Corporation. All rights reserved. EEO Report. Website by Full Media
Login / My Access
close
Search