North Georgia shot a 4-under 284 on the final day of the tournament to finish at 11-under 853. The final round score is also good for a tie for the third best single round in program history.

Noah Zediker was the top Nighthawk at a tie for 16th in the final individual standings after a final round 68 put him at 5-under 211, ending up a stroke outside of the top five 54-hole scores in program history. Hughes Threlkeld finished his first collegiate tournament in a tie for 23rd at 3-under.

Erskine shot 33-under on the week and won the tournament by three shots over West Georgia and No. 10 USC Aiken. No. 9 Lee finished in fourth, seven shots back, followed by a tie between Lander and Belmont Abbey for fifth. Individually, West Georgia's Austin Felton won the tournament at 15-under, five shots clear of the field.

North Georgia will now turn its attention to hosting the 8th Annual UNG Fall Invitational next week at Achasta. 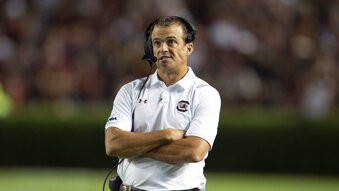 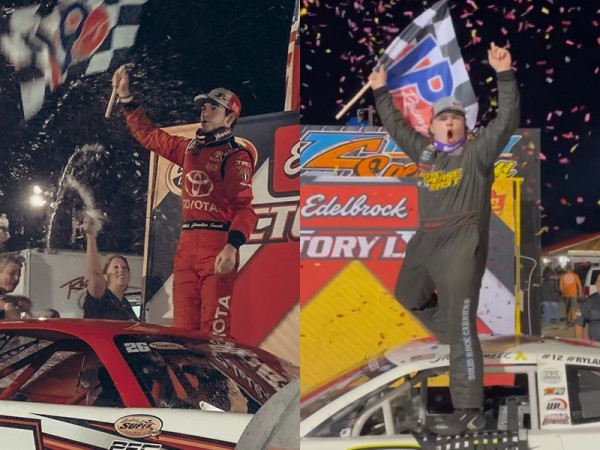 Smith, Tyrrell race to Tri-County CARS/SSS victories
Chandler Smith made the most of a weekend off from the NASCAR Camping World Truck Series. The Talking Rock, Georgia racer scored the Super Late Model win...
Sports