DAHLONEGA — Donovan Odier scored all three goals for the University of North Georgia men's soccer team as the Nighthawks held on for a 3-2 win Friday evening at the UNG Soccer Complex at Lynn Cottrell Park over Alabama-Huntsville.

UAH scored first in the seventh minute on a breakaway goal, but Odier got the equalizer off a pass from Kevin Lopez in the 17th minute. After going to the half tied at 1-1, Odier put the Nighthawks in front just 64 seconds into the second half off a pass from Harrison Wright.

Four minutes later, Lopez again connected with Odier for his third goal of the night, breaking the career goals record at UNG in the process. The Chargers found a second goal in the 57th minute, but UNG held on to claim the 3-2 win.

NOTES
- Odier becomes just the third men's soccer player in program history to record a hat trick. This came just three days after scoring a pair of goals to become the 26th player to accomplish that feat.

- The Nighthawks claimed the win over UAH to take the series lead, 5-4. The win was the first for UNG in almost exactly a decade.

NEXT UP
North Georgia will play host to Lander in the Peach Belt opener Wednesday evening. Kickoff on Senior Night is set for 5 p.m.

Odier scores hat trick, sets UNG career goals mark in win Over UAH
Donovan Odier scored all three goals for the University of North Georgia men's soccer team as the Nighthawks held on for a 3-2 win Friday evening at the UNG Soccer Complex at Lynn Cottrell Park over Alabama-Huntsville... 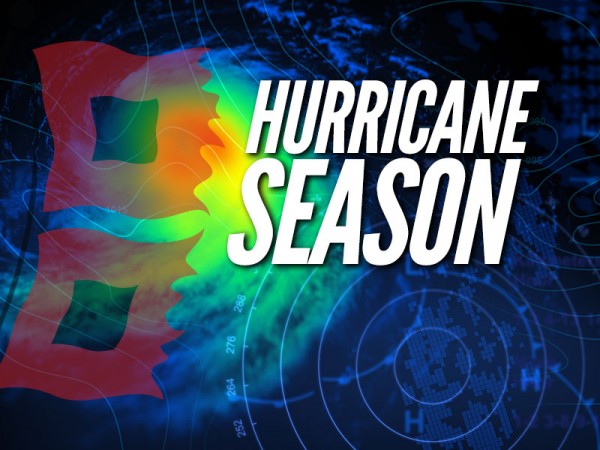 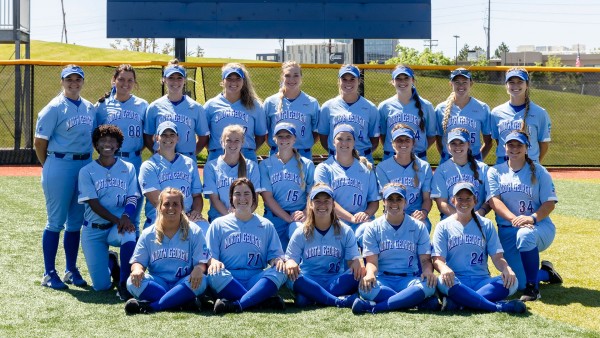 No. 2 UNG ousted by Biola 1 game short of championship series
The second-ranked University of North Georgia softball team saw their season come to a close in a 5-2 loss to No. 24 Biola on Saturday...
By University of North Georgia Sports Information
Privacy | User Agreement | Contact | Advertise With Us
2021 © Jacobs Media Corporation. All rights reserved. EEO Report. Website by Full Media
Login / My Access
close
Search