Air It Out: East Hall-Johnson ready for battle 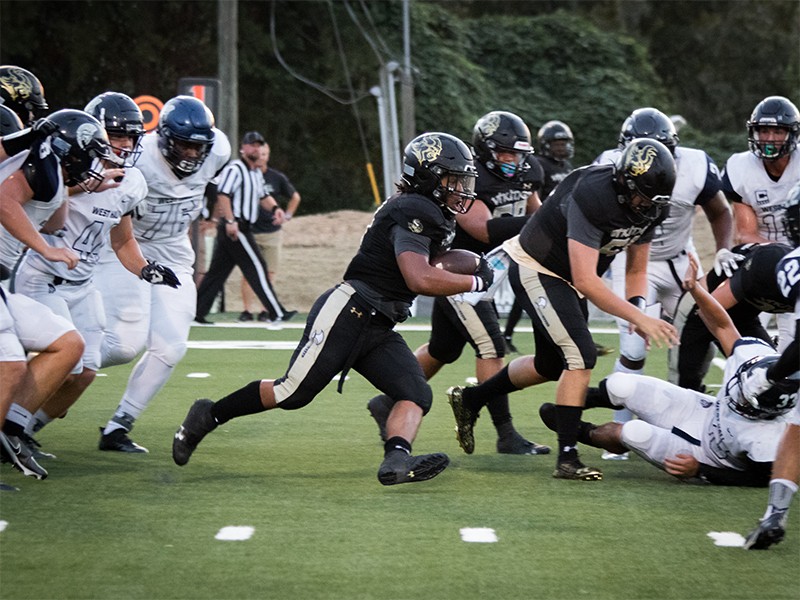 Our latest episode in the Air It Out series takes a peak at the East Hall-Johnson battle at Billy Ellis Memorial Stadium. The game will kick off Friday at 7:30 p.m. at Warriors Stadium in Cleveland and can be heard live on 94.5 FM The Lake.

Both teams are still looking for thir first wins of the season. We talked to East Hall coach Matt Turner and senior Levi Howard. We also talked to Johnson coach William Harrell and senior two-way linemanJuan Allen Bryson Cronic as they all discussed the upcoming rivalry showdown.