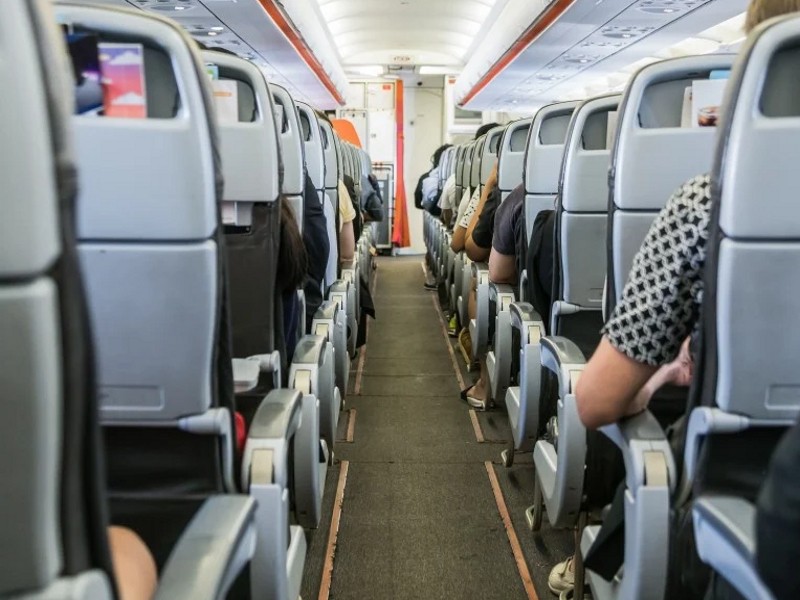 Marc Eggers has been a part of the AccessWDUN news team since 2009. In 1974, he began working as a flight attendant for Delta Air Lines, retiring in 2008. The following is his story of what he experienced on 9/11.

On the morning of September 11, 2001, I was sitting in the rear of a Delta Air Lines Boeing 757, ready to make the 2130-mile trip from Oakland, California, to Atlanta. That means we were loaded with enough jet fuel to make the near-five hour flight, plus extra fuel in case of unexpected delays upon our arrival.

In essence, my aircraft was just the type of “weapon” a group of terrorists would like to seek, having the potential to create massive damage upon impact…but they didn’t, and I am forever thankful.

Maybe the nineteen al-Qaeda extremists who commandeered Boeing aircraft similar to mine that Tuesday morning, in a failed effort to strike fear into the heart of America, didn’t want to hijack an all-night “red-eye” flight.

After all, we were scheduled to depart Oakland at 1:00 a.m. Eastern Time and land in Atlanta just before sunrise; maybe they preferred sleeping in.

Maybe the twisted focus of the demented assailants was against prominent east coast financial and military icons, such as The World Trade Center and the Pentagon, and there were few such targets along our planned flight path.

Whatever the case, from the perspective of those of us involved in commercial air travel, flying would never again be the same.

Roughly two hours after the final hijacked aircraft, United Airlines Flight 93 (a Boeing 757 just like the one I was on) crashed in a field in Somerset County, Pennsylvania, all U.S. airspace had been cleared. All private and commercial aircraft in the skies that morning were ordered to land at whatever commercial airport was closest to where they were flying.

Passengers, pilots, flight attendants and air planes were scattered nationwide, safely on the ground. But the “when-and-how” of people and air planes reaching a desired location was unknown, and in some cases, over a week away.

Thankfully, I was back in Gainesville on that ill-fated morning by breakfast time, just as things were beginning to unfold in the skies near New York City and Washington, DC.

Two days later, on September 13th, select domestic commercial flights were allowed to resume operation by order of the Federal Aviation Administration, but only under strict new guidelines. I was scheduled to fly to Oakland that day and was a crew member on one of the few flights that received dispatch authority, as both the Atlanta airport and the Oakland airport were able to meet enhanced FAA security requirements.

It’s important to point out that until September 11th the standard operating procedure for dealing with a hijack situation inflight was compliance. Delta, and almost all other U.S. carriers, taught crew members that if someone threatened the safety of a flight and “wanted the airplane to go to Havana, we would take them to Havana”.

The objective or strategy in being passive during hijack situations was to assure that no one got hurt and that the aircraft safety returned to the United States.

That policy reversed 180-degrees as a result of 9-11. Crew members were immediately notified that henceforth all efforts to commandeer an aircraft by anyone would be met with the highest possible level of resistance.

“No more Mr. Nice Guy,” I heard one training instructor say a month later as we were taught how to use various items normally found on the aircraft as weapons.

But since my September 13th flight to Oakland was before the specifics of the new policy could be formulated, the Captain of each flight was designated as Security Officer and instructed to coordinate with all crew members on his flight what they were to do in case of a threat.

I recall that crew briefing vividly. All six flight attendants, both pilots and several “dead-heading” crew members stood in the first class cabin before passengers were brought on board. We listened closely as the captain briefed us what he wanted done in the event of a situation similar to 9-11.

First he reminded us of our new responsibility to protect the cockpit at all costs, and then he explained what he would do to help us repel any effort to hijack the aircraft.

“If I hear of a situation like that happening in the back,” he began, “I will ring the chime-bells three times. You will have ten seconds to secure yourself, after which I will turn this airplane upside-down. We will fly that way for ten seconds, after which I will return the air craft to its normal position. Use that as an opportunity to overpower the hijackers.”

I will never forget those instructions. I tried hard not to show my shock, only asking the dead-heading pilot standing next to me if a Boeing 757 could really fly upside-down. His response was, “Yes, but you wouldn’t want to do it for too long.”

Thankfully nothing happened on that flight, or on any of my flights that followed, but the ensuing months brought much change to aircraft security features, as well as in-depth training of pilots and flight attendants on what to do to maximize safe and secure air travel without having to turn an airplane upside-down. 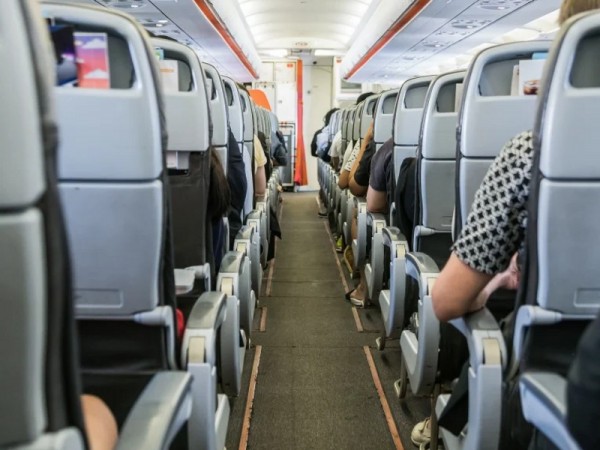 Eggers: 9-11 as seen from a jump seat
In essence, my aircraft was just the type of “weapon” a group of terrorists would seek, having the potential to create massive damage upon impact. 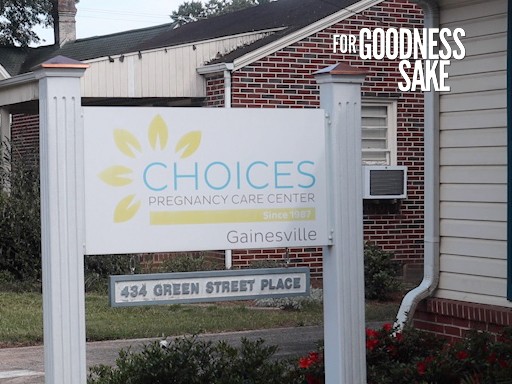 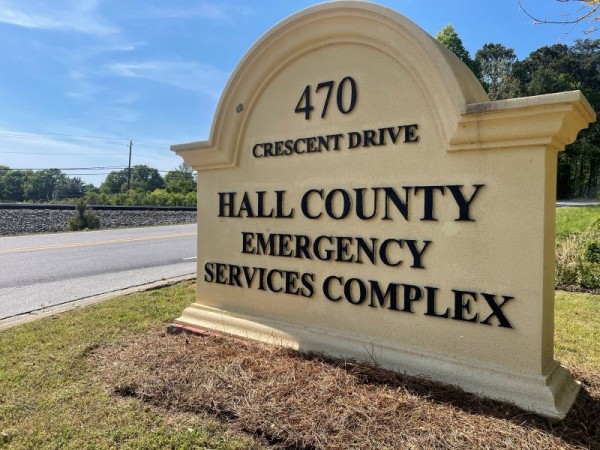 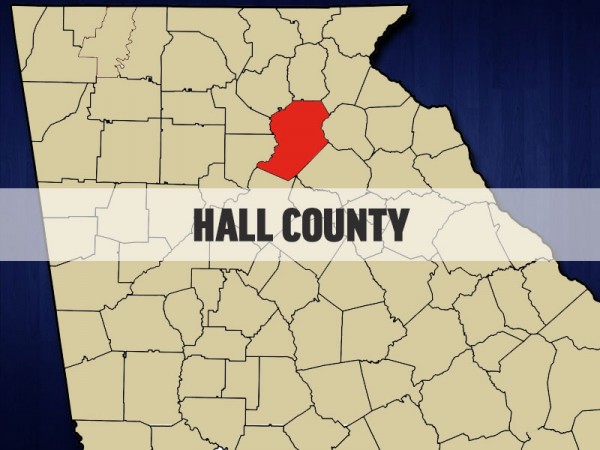