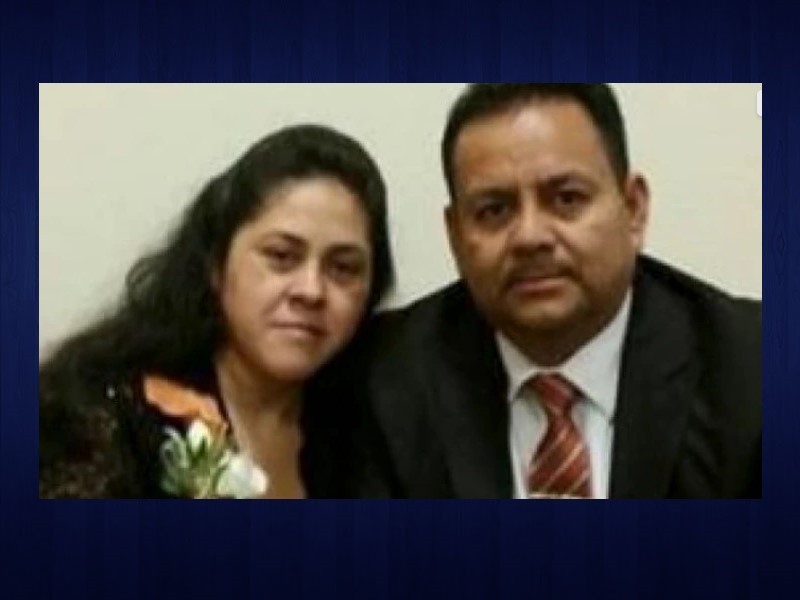 Just one week after a woman died in a Buford house fire, her husband has passed away from COVID-19. According to the AJC, the man, Humberto Giron, died on Wednesday, leaving behind four children.

Febe Santos was killed last week when a fire took over their home on Kennesaw Street. Santos had been quarantining in the basement after testing positive for Covid and was unable to escape.

Her husband Giron was in the hospital at the time that it happened. Now, he has passed away from the virus. Giron is reported to be the owner of a gutter company, as well as pastor of a Hispanic church in Duluth.

A GoFundMe account has been set up to help the children, who lost nearly everything in the fire. Donations will also help pay for funeral expenses for the parents.

The children, along with another adult in the house at the time, were able to safely escape the fire that killed their mother.