Foreman is reunited with Falcons coach Arthur Smith. Foreman rushed for 95 yards on 22 carries and had a 5-yard touchdown catch while playing in five games for Tennessee last season when Smith was the Titans' offensive coordinator.

Foreman was a third-round draft pick by Houston in 2017. 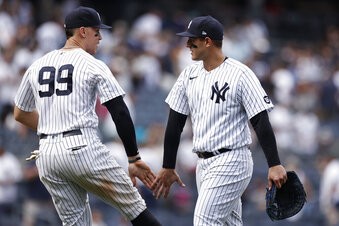 Yankees, Braves and Phillies on the rise as rivals struggle
The New York Yankees won five games in a row this past week, although it wasn’t all good news for them. The Yankees have made some progress in the postseason race. 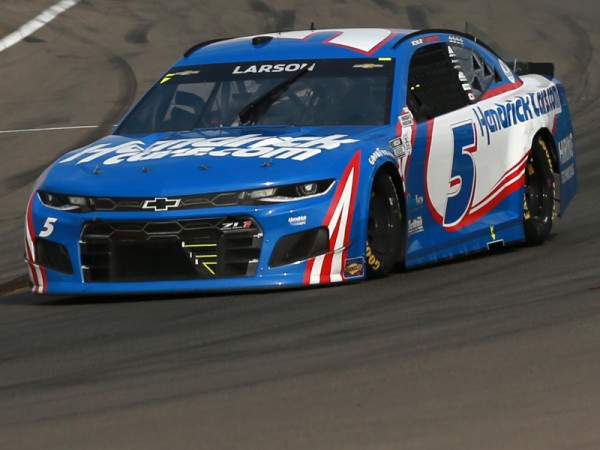 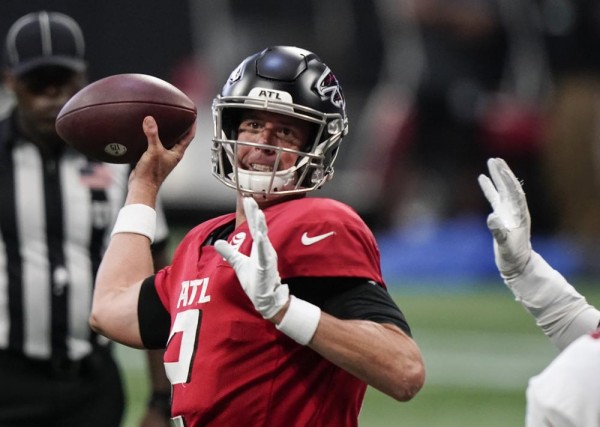 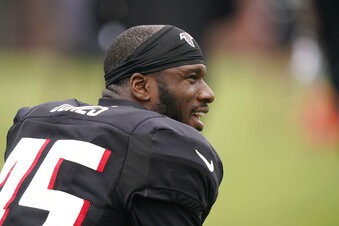 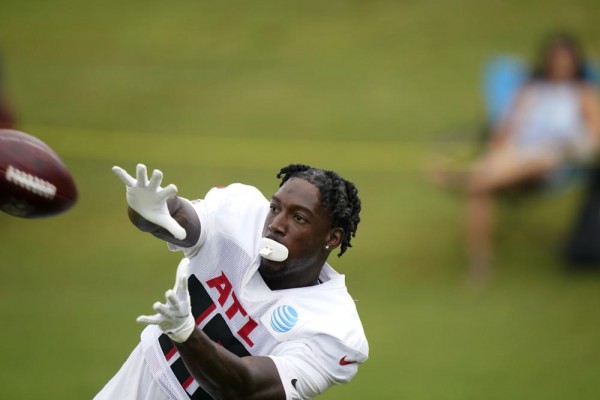 After Jones' trade, Ridley is Falcons' new go-to receiver
Calvin Ridley doesn’t sound worried about his new role as the go-to receiver for the Atlanta Falcons.
By Bo Wilson 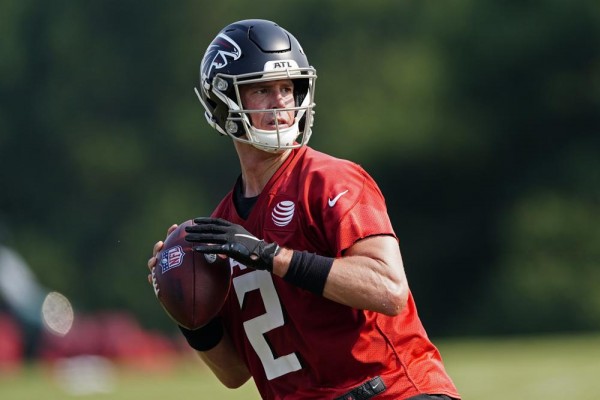 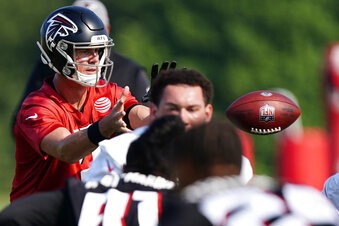 Falcons coach shakes off butterflies on first day of camp
New coach Arthur Smith felt a few jitters on his first day of training camp with the Atlanta Falcons. Once the first horn sounded on the field, however, Smith jumped right in.
By George Henry
Privacy | User Agreement | Contact | Advertise With Us
2022 © Jacobs Media Corporation. All rights reserved. EEO Report. Website by Full Media
Login / My Access
close
Search