"Once the citizens of White County realize that critical race theory is not a threat to White County, but is actively in the schools now, they will express their concern," said group spokesman James King.

CRT, according to some, is designed to divide, alienate, destroy and bring revolution as well as implement a communist-type rule.

White County Superintendent of Schools Dr. Laurie Burkett said the accusations from the group are not true.

Citizens for Transparent Education pointed to meetings held over the past year by a group of school officials who were identified as "Warriors for Social Justice."  Burkett said that group met to simply talk about what was going on in the world and express their feelings.

"It had nothing to do with students or curriculum," Burkett said. "It was our teachers just processing what was happening in the world.”

Even so, King said his group has a plan of action.
" I intend to present this information to the board directly at the July 27 meeting and hopefully they will respond in a way that the parents will find acceptable and reassuring moving forward," said King.
© Copyright 2021 AccessWDUN.com
All rights reserved. This material may not be published, broadcast, rewritten, or redistributed without permission. 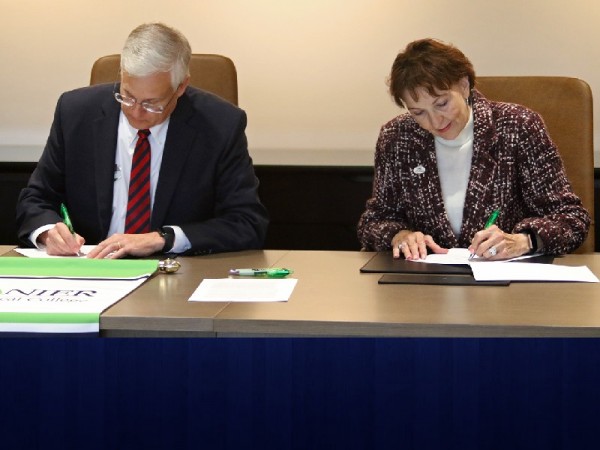 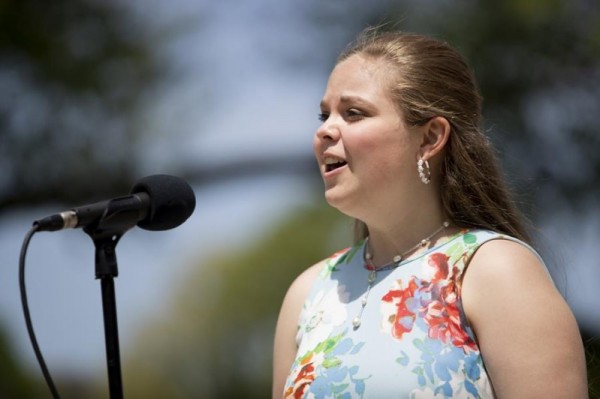 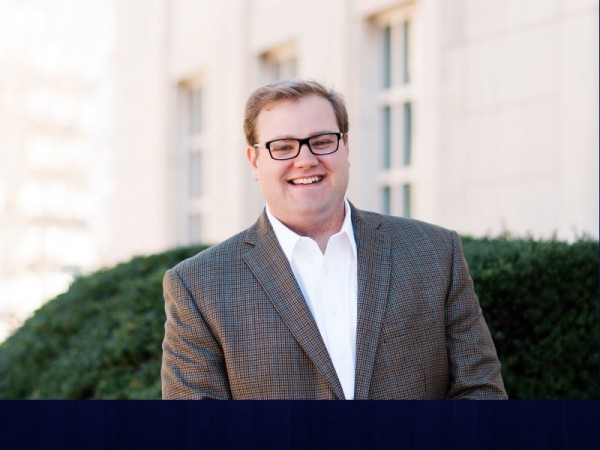 Hall County's Pettitt elected to state education post
Hall County School Board member Mark Pettitt has been elected to represent District 9 on the Board of Directors for the Georgia School Boards Association.
By AccessWDUN Staff 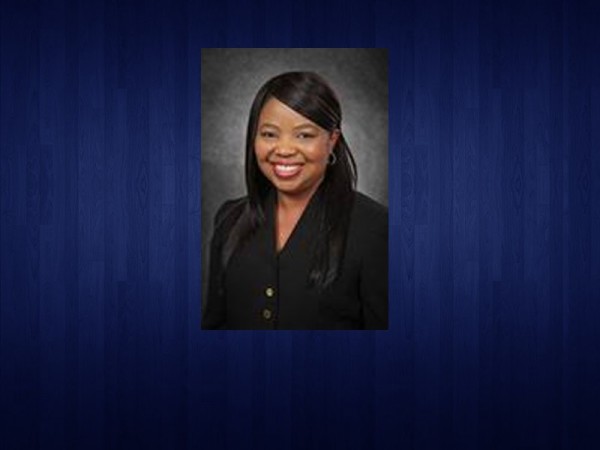 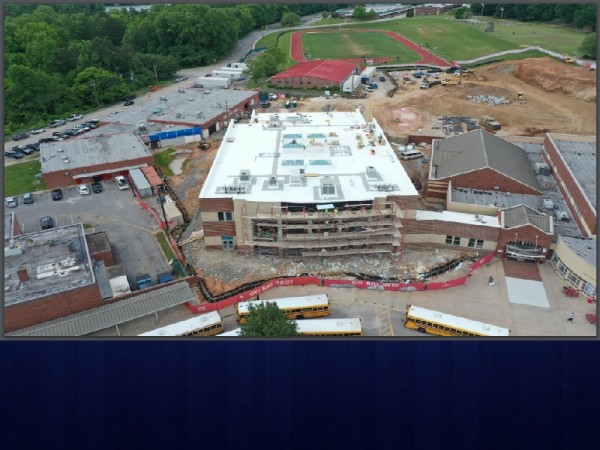