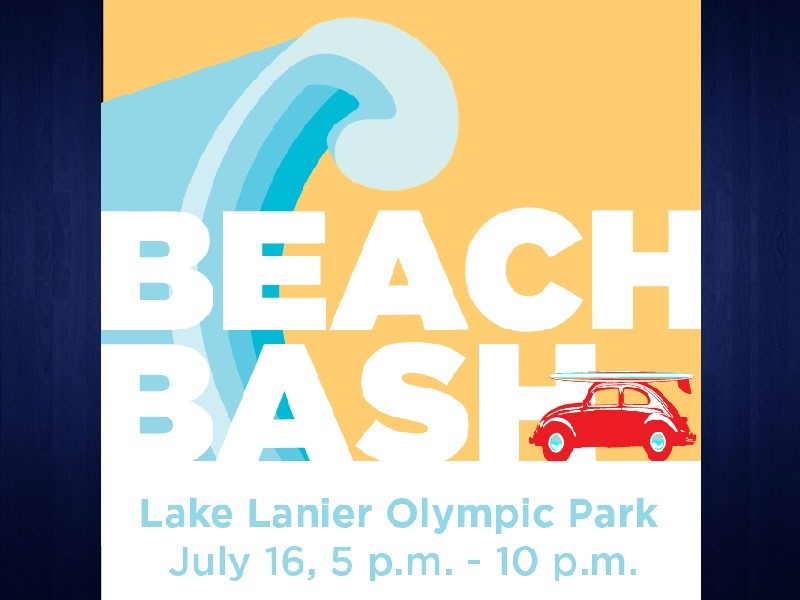 Officials with the City of Gainesville have planned something special for the 2021 Beach Bash event Friday.

Two Olympians will get their send-off's at the beach themed party at the Lake Lanier Olympic Park Friday evening.

Sprint canoeist Nevin Harrison and sprint kayaker Alex Lee, who both train with Lanier Canoe and Kayak Club on Lake Lanier, will soon leave for Tokyo, Japan, to participate in the 2020 Olympic Games. Harrison and Lee are one of three Team USA athletes who train in Gainesville, which also includes Paralympian swimmer McClain Hermes.

“As a special treat, Harrison and Lee will take to the water before the Beach Bash concert for a final timed trial before they head off to Tokyo,” said Lake Lanier Olympic Park Special Events Manager Eric Larsen.

Boaters are asked to line the area in front of the Lake Lanier Olympic Park Tower. Wear your Team USA gear or red, white and blue, and bring along a sign cheering on both athletes so they know they have Gainesville’s support.

Boats should arrive and anchor prior to 5 p.m. before trials start.

In addition, 100 tons of sand along with sand toys, hidden treasures, an inflatable waterslide and other activities will line the Lake Lanier Olympic Club plaza.

“We're bringing in 100 tons of sand and turning the plaza into Gainesville's hottest beach,” Larsen said. “With hula-hoop and limbo contests, a waterslide for the kids and fun activities from our community partners, such as free kayak and paddleboard demos from Outside World Outfitters, there's plenty for everyone.”

The event is open to all. Tables for six can be reserved for $50 and courtesy docks will be available for those attending by boat or watercraft.