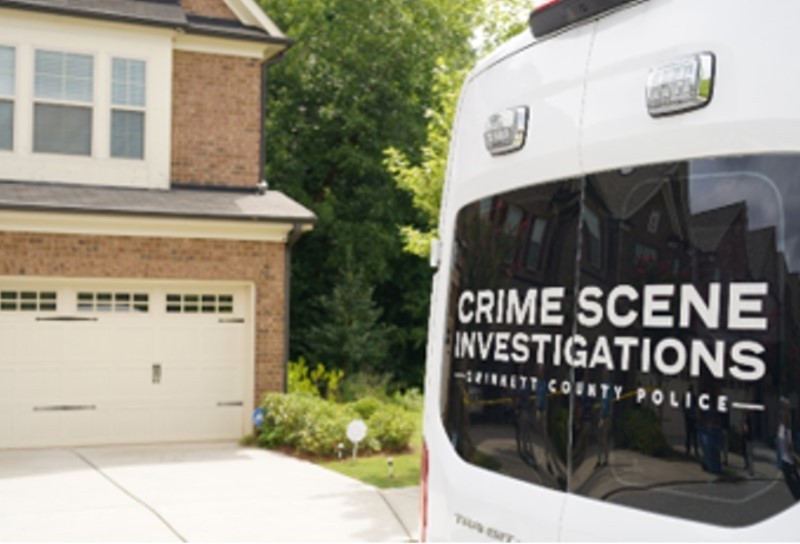 Gwinnett County Police Department detectives have identified the husband and wife who were killed in a shooting incident at a Lawrenceville home.

Detectives said they are classifying the shooting as a murder-suicide.

They believe Henry Settle, 41, shot his wife Claudia Settle, 36, and then shot himself. Both suffered a single gunshot wound.

Detectives continue investigate the motive in the deaths.

A man and a woman are dead following a shooting at a Lawrenceville home Monday morning.

The Gwinnett County Police Department was called to a home on Braemore Hill Drive around 9:30 a.m., according to Cpl. Ryan Winderweedle.

"Officers responded to a domestic call at a residence and located a male deceased and female suffering from gunshot wounds in an upstairs bedroom," Winderweedle said in a press statement. "The female was transported to a local hospital where she died from her injuries."

Two children were home at the time of shootings. They apparently were not injured.

Winderweedle said homicide detectives are working now on the timeline of events that led up to the deaths.

The names of the man and the woman are being withheld at this time.

Anyone with information in the case is asked to contact GCPD detectives at 770-513-5300. To remain anonymous, tipsters may contact Crime Stoppers at 404-577-TIPS (8477) or visit www.stopcrimeATL.com.