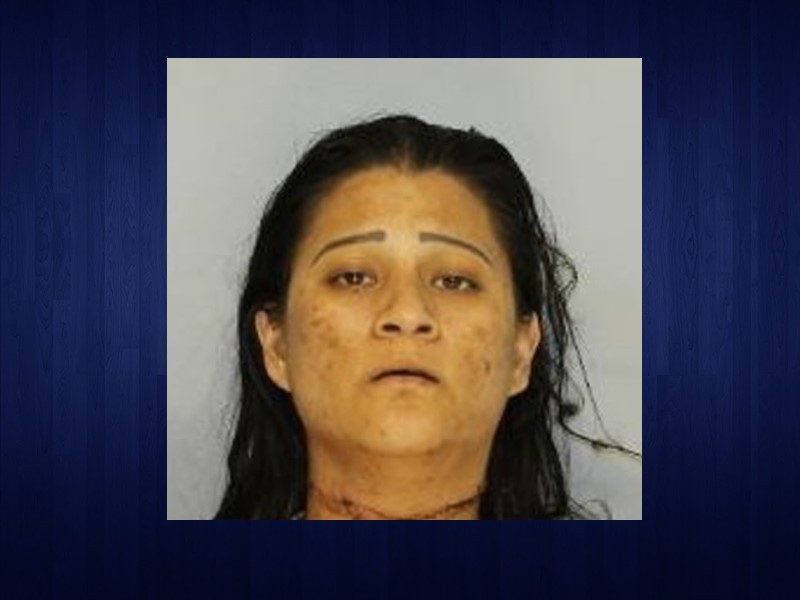 A Gainesville woman will serve two consecutive life sentences without the possibility of parole for the murders of her two young children last year.

Darragh told the court he was aware he could have sought the death penalty in the case, but he opted to accept a plea agreement instead.

"In a case like this, we figured there might be mental health defenses, etc.," Darragh said. "We just didn't want this case to drag on for 25 years and then there be some disposition other than what was intended in a death penalty prosecution."

Darragh said he and his team also wanted to expedite the process for the father of the children, who was living in Mexico at the time the children were murdered. The father chose not to make a statement in Friday's proceedings and his name was not mentioned in court. The children's bodies were returned to Mexico for burial.

Prior to Judge Bearden accepting the guilty plea to the malice murder charges, he listened to more than an hour of evidence presented by the prosecution, including 911 audio of the phone call alerting authorities to the crime scene. The boyfriend of Jaramillo-Hernandez alerted authorities, telling them about the bloody scene he found when he arrived at the residence on Crescent Drive the afternoon of Dec. 11.

Darragh cautioned the court audience that the testimony and the photos of the crime scene would be graphic. In fact, he asked that Phillips warn the court when he would need to display the most gruesome photos so people could leave the courtroom or turn away from their screens. The court skipped the autopsy photos of the children's bodies altogether.

Phillips said the children were found next to one another in a bed, wearing their pajamas. Both had had their throats cut and both appeared to have defensive wounds where they had tried to fight off the knife attacks by their mother.

Phillips also testified he and Investigator Richard Sinyard interviewed Jaramillo-Hernandez on Dec. 13 at the hospital where she had been taken for treatment of her self-inflicted wound to the neck. He said she admitted killing Mateo and Katherine during the interview.

"She said she did it in the morning. Obviously, they were still in their pajamas, so we found that the early morning was consistent - she said around 8 or 9 o'clock," Phillips said.

As for her own wound, Phillips said he couldn't get a clear answer on when she cut herself.

"Her injuries did require stitches or staples, but when we talked to her about what kept her from killing herself by cutting her own throat, she said 'because it hurt'," Phillips said.

Matt Leipold, the public defender for Jaramillo-Hernandez, told Judge Bearden the reason for his client's actions that day remain unclear.

"It's unfortunately the type of case where no one's ever going to have a satisfactory answer," Leipold said as a translator repeated his words in Spanish. "There's never going to be a full explanation of why this happened...but I think everyone involved is glad that Ms. Jaramillo is taking responsibility for what happened."