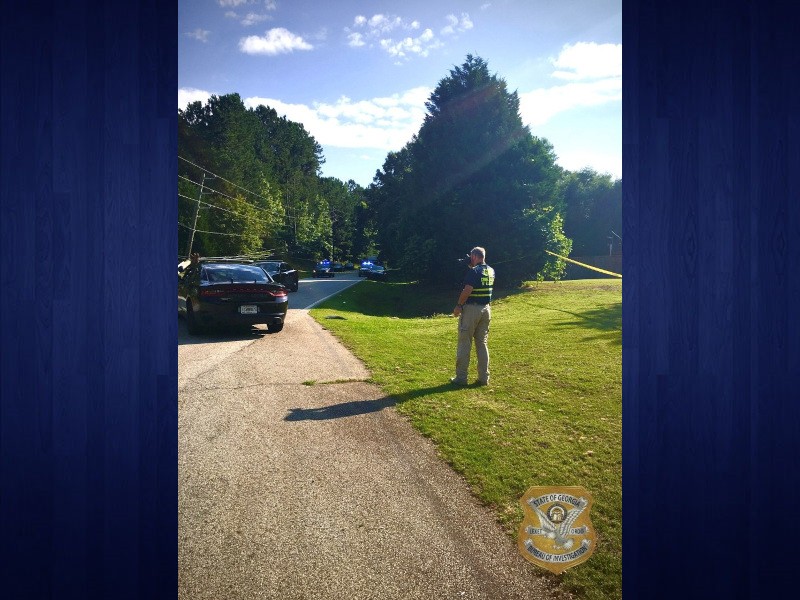 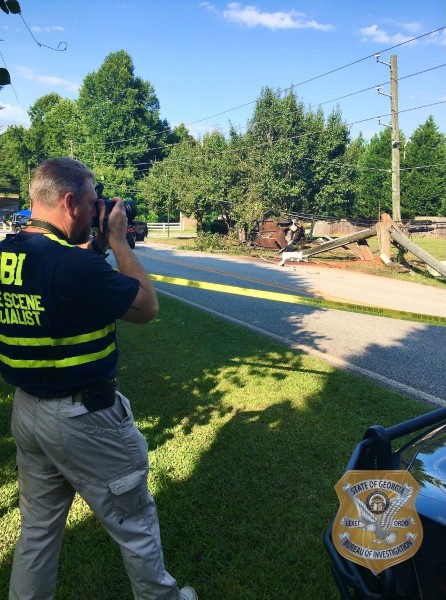 A man was shot and killed in an officer-involved shooting in Auburn Thursday morning after he allegedly fired shots at officers.

The incident happened around 5:30 a.m. when a Barrow County Sheriff's Deputy tried to stop a Ford Fusion in Auburn. Jesse Maddox, special agent in charge with the Georgia Bureau of Investigation, said in a Thursday afternoon press conference that the driver of the Fusion ran a stop sign. After this, the deputy ran the vehicle's license plate and found that the owner of the vehicle had warrants out for their arrest, prompting the attempted traffic stop.

In a statement released later, the GBI identified the driver as 29-year-old Steven Jesse Dyland Thompson of Auburn.

Maddox said a chase began after Thompson did not pull over. The vehicle crashed into a power pole at the intersection near Brown's Bridge Road and Bradford Park Lane.

After the crash, Thompson stayed in the vehicle and looked out with a handgun. The man allegedly threatened to shoot himself if arriving officers approached him.

Officers made several commands asking Thompson to put down the weapon, but he then allegedly started firing at the officers.

Barrow County Sheriff's Office Deputies and officers with the Auburn Police Department returned fire, striking him. The man was taken to an area hospital where he was pronounced dead. An autopsy will be conducted at the GBI Crime Lab in Decatur at a later time.

A female passenger was in the car at the time of the chase as well as during the wreck. She crawled out of the car after the wreck and immediately surrendered and was arrested. Maddox said she was taken to an area hospital with minor injuries from the wreck, and remained there at last report.

No deputies or officers were injured in the incident.

This is the 46th officer-involved shooting the GBI has been requested to investigate in 2021.