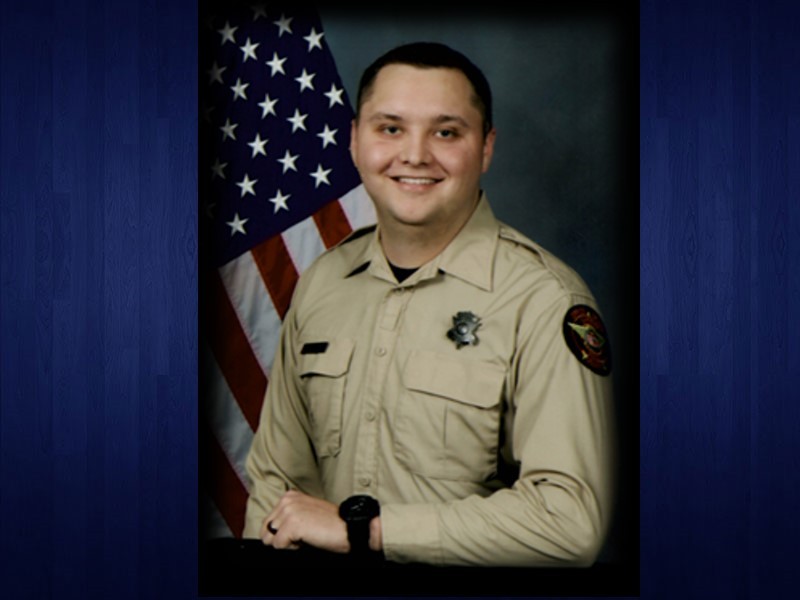 Jury selection for the trial of Hector Garcia-Solis, Eric Velazquez and London Clements wrapped up more quickly than initially predicted. Court proceedings continued until about 7:30 p.m. Monday and attorneys were able to strike a jury on Tuesday, according to Northeastern Judicial Circuit Court Administrator Jason Stephenson. Eight women and four men - along with two alternates - were selected to hear the case.

Hector Garcia-Solis, who was 17 at the time of the murder, is the accused gunman in the case, but Buckler told the jury the suspects acted as "a crew" and should share the blame in Dixon's murder.

"Ladies and gentleman, this is not a story of one person shooting Blane Dixon with a stolen .45 automatic handgun - that's part of the story," Buckler said directing the jury's attention to Garcia-Solis. "But he's a member of a bigger crew...over here, this is Eric Velazquez and another friend right over there is London Clements. There was a fourth member of this crew - a guy named Brayan Cruz. Ladies and gentleman, this is not a case about who is the most guilty."

Defense attorneys for Velazquez and Clements countered Buckler's comments, saying their clients should not be implicated in the deputy's murder, even though both were in a stolen vehicle with Garcia-Solis the night of July 7, 2019 - the night Dixon was shot and killed.

Cruz had his case severed and is not on trial with the other three defendants.

Matt Cavedon, the attorney for Garcia-Solis, said his client will be characterized by the state as a monster, but he said evidence will show he was trying to get away from a heated situation when the shooting took place. In fact, Cavedon said Garcia-Solis is not denying his responsibility in the crime, but he denies the charge of malice murder.

"Hector admits his guilt as to all of the rest of it including aggravated assault on a peace officer, both counts of felony murder, everything else, but what we expect the evidence is not going to show is malice," Cavedon said.

Following opening arguments, the prosecution began presenting evidence in the case, calling Hall County Sheriff's Office Investigator Brett Roach to the stand. Roach was on the stand until 5 p.m. Tuesday.

Biden pushes shots for young adults as variant concern grows
The U.S. government is stepping up efforts to get younger Americans vaccinated for COVID-19 amid growing concern about the spread of a new variant that threatens to set the country back in the months ahead 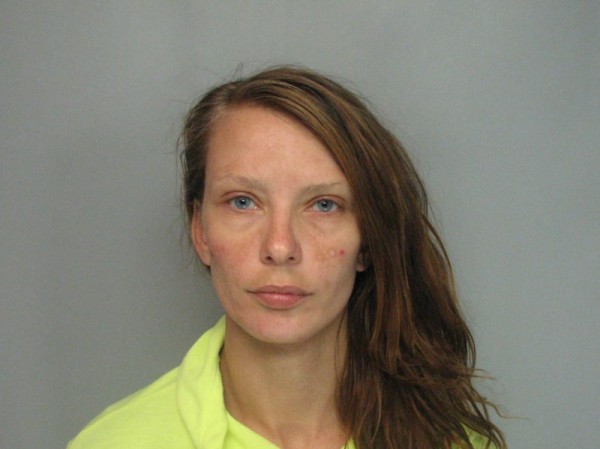 Lula man hit and killed by train in Gainesville
A Lula man was killed when he was struck by a train Wednesday evening just off Atlanta Highway near Ray Street.
By AccessWDUN staff 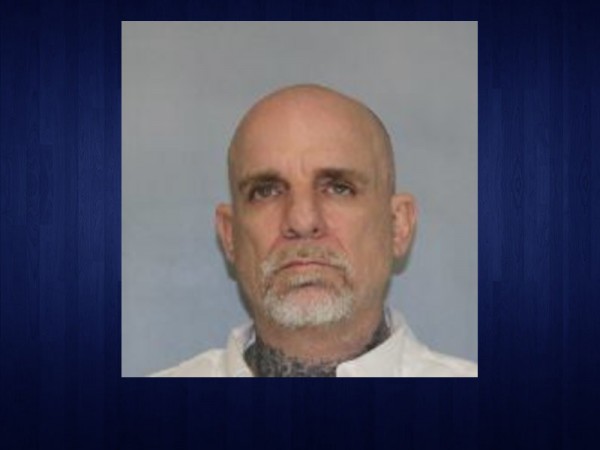