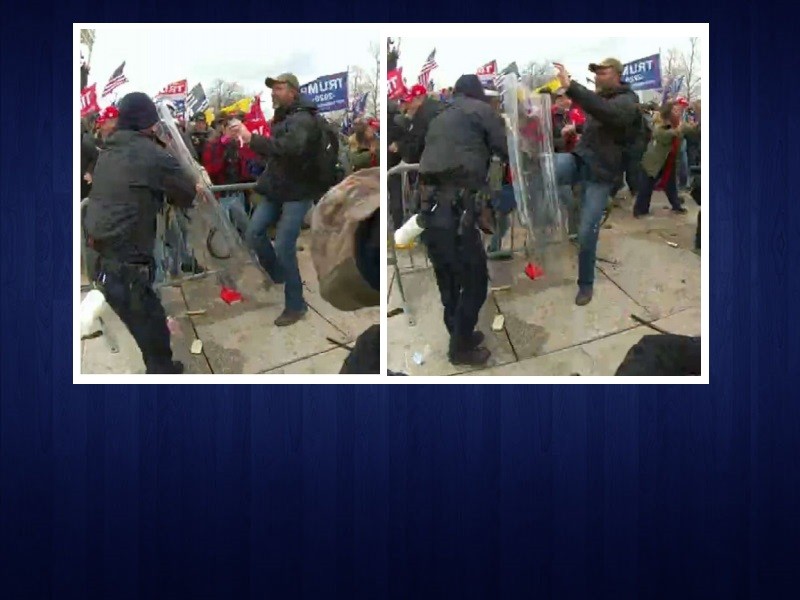 An Alpharetta man was arrested Wednesday in connection to crimes at the U.S. Capitol on January 6.

Kevin Douglas Creek, 46, faces charges of assaulting, resisting or impeding certain officers; physical violence on Capitol grounds; and obstruction of law enforcement during civil disorder, among other charges, according to a press release from the Federal Bureau of Investigation.

Creek made his first court appearances in the Northern District of Georgia Wednesday, the FBI said.

Creek was captured on body camera footage assaulting multiple law enforcement officers shortly before 2:30 p.m. on January 6, according to court documents. The documents said he stuck an officer and kicked another officer while they were uniformed and carrying out official duties. Creek allegedly was carrying mace and a boot knife.

According to the documents, Creek traveled to Washington, D.C. on January 5 and traveled home on January 7. 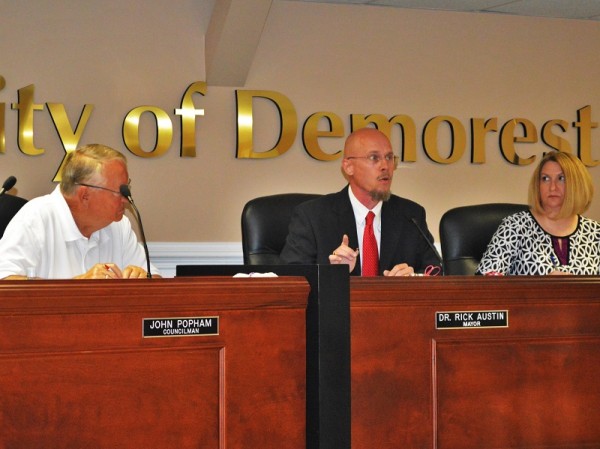