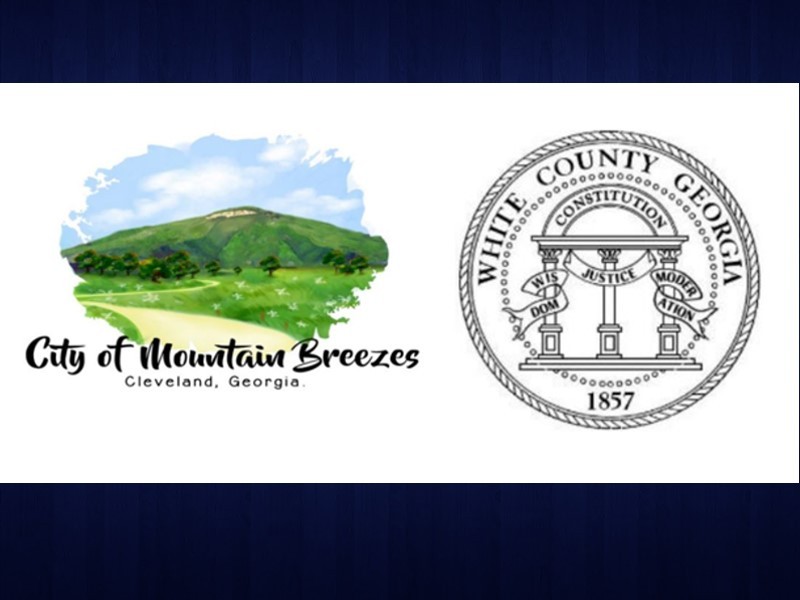 The announcement was made separately by each government during meetings on Monday, June 7.

White County Commission Chairman Travis Turner said his hope is to have enhanced services for the county, so the commission needs to explore all possibilities.

"Let’s run the numbers, let's see financially if this is going to be a win-win, but at the end of the day are we giving enhanced service to not only the City of Cleveland but also to our citizens of White County,” said Chairman Turner. The White County Board of Commissioners gave unanimous approval to the proposal to study the consolidation.

Mayor Turner asked for a motion for approval, and there was a long pause before Councilwoman Nan Bowen finally made the motion to approve; Councilwoman Rebecca Yardley seconded the motion.

"There will be ample opportunity for the public to provide input and share concerns throughout this process, including a public hearing," Mayor Turner said.

Up to now, White County and Cleveland have been working together under a mutual aid agreement.

The two governments issued a joint statement about the possible consolidation.

"While the current mutual aid agreement allows the city and county to work closely with each other on the delivery of fire services, it is important to note that both agencies have an obligation to the taxpayers to operate as efficiently as possible and reduce any duplication of services," the statement said.

Chairman Turner said he wants the county's Emergency Services Director David Murphy and County Fire Chief Seth Weaver to work with Cleveland Fire Chief Ricky Pruitt as negotiations move forward. One particular concern would be the operation of the current Cleveland City Fire Station and how that station might become part of White County Fire Services.

If a plan can be worked out, officials hope to implement any agreement starting July 1, 2022. 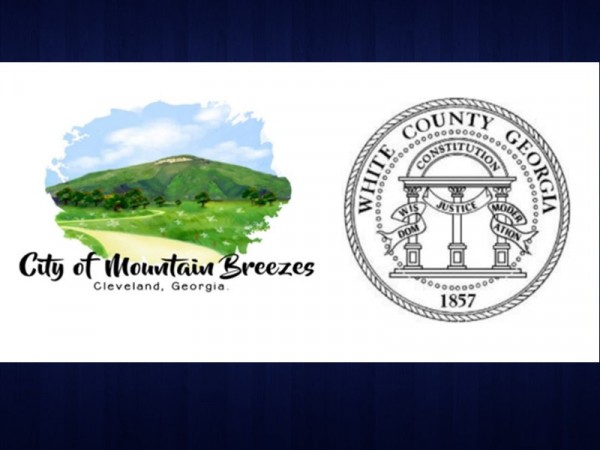 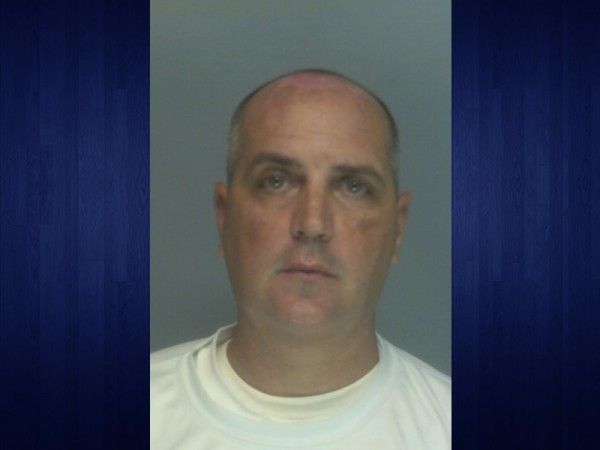 Buford man charged in May 21 fatality crash
A Buford driver has now been formally charged in a single-vehicle crash that killed one of his passengers last month.
Local/State News 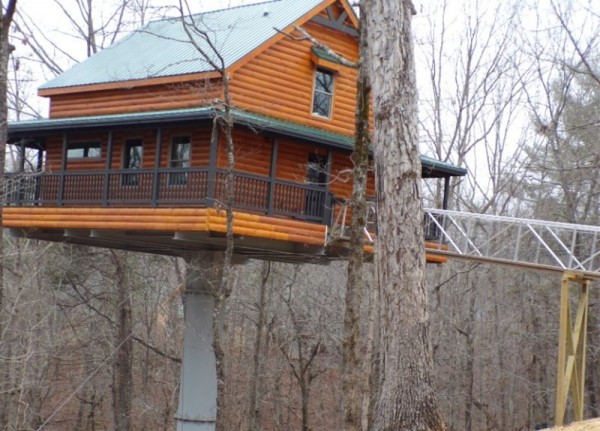 White County moves forward on updated safety code for 'tree house' rentals
The White County Board of Commissioners has taken action to improve the safety design of a unique and popular rental cabin in the county.
By Dean Dyer, WRWH 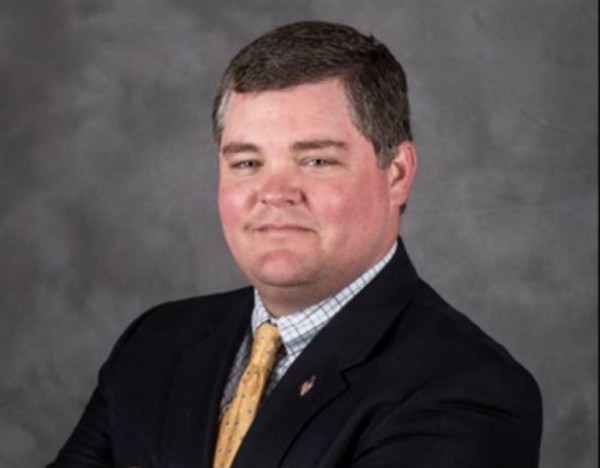 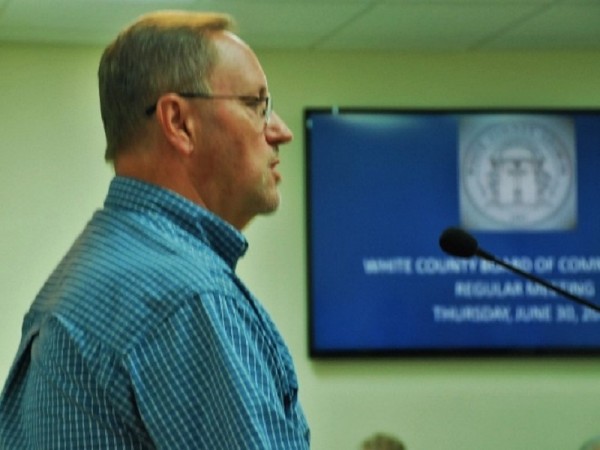