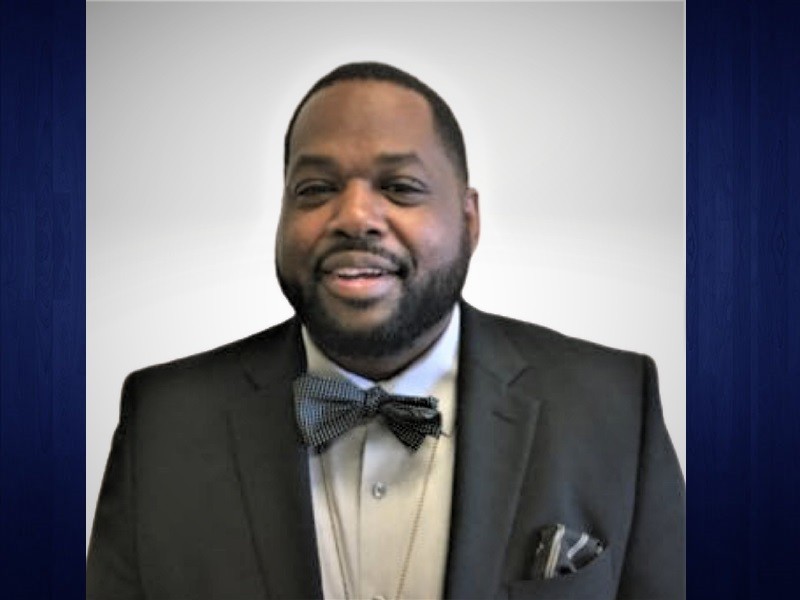 The Gainesville City School System will open Gainesville Middle School West Campus in 2022 under the leadership of Principal Louis Mair.

That was the news from Monday's school board work session. Both the principal and the school's name were announced, along with the zoning and mascot.

Mair most recently served as the principal of Harriet Tubman Middle School in Portland, Oregon, and will be relocating to Georgia to join his family in the area. Prior to serving in Oregon, Mr. Mair served in the Dekalb and Gwinnett County School Systems.

“As an administrator for the past ten years, a middle school principal for one year, assistant principal at the middle school and the high school levels for seven and two years, respectively, it has prepared me for this amazing opportunity,” said Mair. “In addition, I taught at the elementary and middle school levels for a combined 14 years.  It is a rarity to have had experiences at all three levels of schooling, and I believe my background and skillsets developed will bring added value to the Gainesville City School District, staff, scholars, and community.”

The recommendations for the new names, the principal, the mascot, and the zoning were approved unanimously by the board. Willie Mitchell was the only member not present.