Cindric collects third Xfinity win of the season at Dover 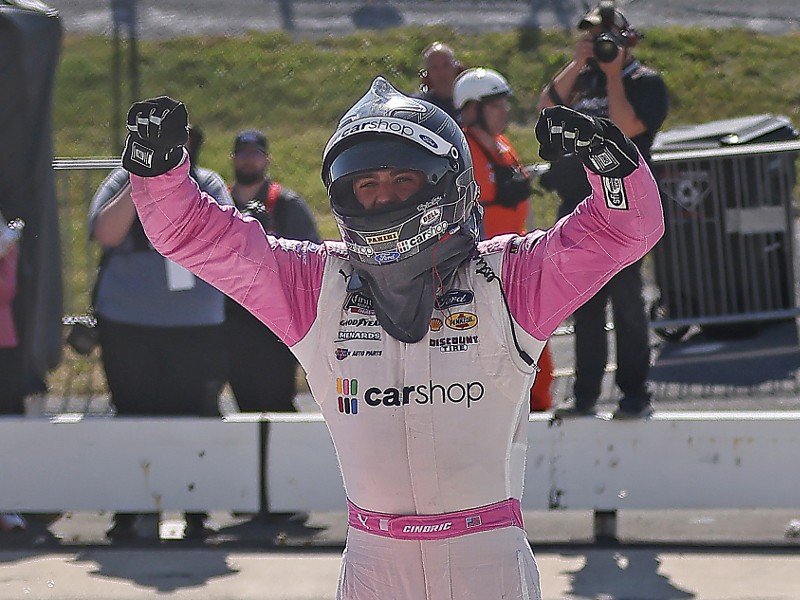 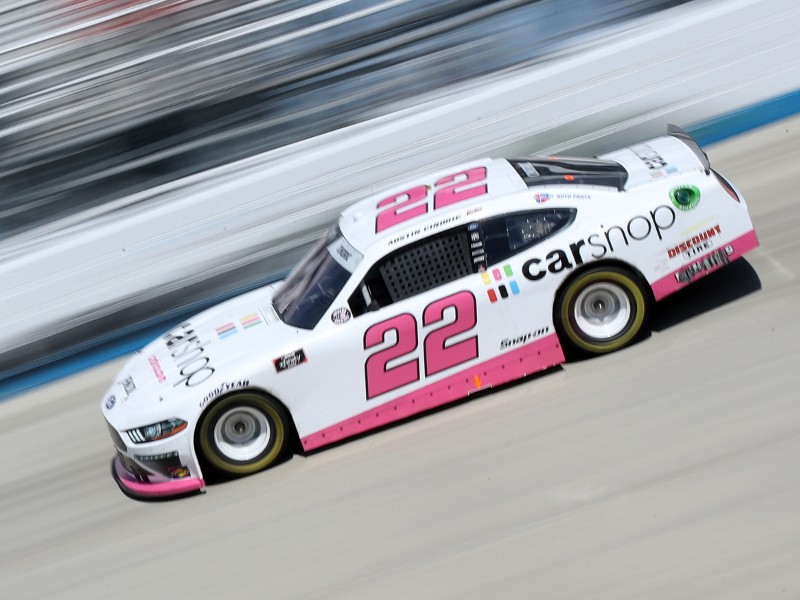 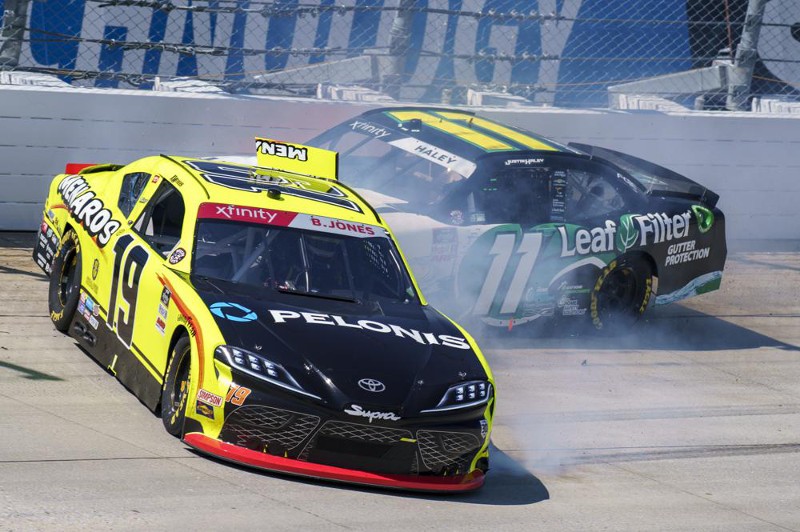 After steadily making his way forward for most of the race, reigning NASCAR Xfinity Series champion Austin Cindric wrangled the lead from Justin Allgaier with 51 laps remaining and then checked out on the field to claim his third trophy of the season in Saturday’s Drydene 200 at Dover International Speedway.

For much of the race it looked like the JR Motorsports teammates, Allgaier and Berry, would settle the trophy between themselves. Allgaier won the first stage and Berry the second stage – their first stage wins of the season. Allgaier, a two-time Dover winner and the only driver in Saturday’s field with a previous win at the track, led a race best 94 of the 200 laps. Berry led 48.

But it was the methodical work of Cindric, who was eighth at the end of the first stage and third in the second stage – who ultimately rallied for his series’ best third victory. His 3.786-second margin of victory indicative of what the No. 22 Team Penske Ford was able to do once Cindric got out front.

“I’m fired up man, I love this race track more than anywhere else we go,” said Cindric, who now has 11 career Xfinity Series wins. “I love coming here.”

“It is hard to believe but starting 16th at this joint, it isn’t easy to pass,” Cindric continued. “We just kept at it the whole time. We made the right adjustments on pit stops and I feel like I have learned a lot about this race track, enough to get the Car Shop Ford Mustang into Victory Lane.”

There were eight caution periods on the afternoon – including a 10-minute red flag period to clean-up after a wreck involving Jesse Little, Matt Mills, Matt Jaskol and Josh Williams. But it was a caution-free affair once Cindric wrestled the lead from Allgaier in a tight door-to-door battle.

Allgaier, who won his second race of the season last week at Darlington and joins Cindric as the series only multi-time winners of 2021, told his team he had some tire rub in that close-quarter racing with Cindric for the lead. Berry was able to get by 22 laps later, settling the Dash 4 Cash prize.

“It could have been one spot better, we were so good today,” Berry said. “That last run we just fired off too free. Me and Justin got racing each other and the 22 (Cindric) got away. We just weren’t quite as good in that last run as the run before. It’s tough. But when you’re in the top-two or three all day, there’s still a lot to be proud of.”

Noah Gragson, who won the three previous Dash 4 Cash prizes and was trying to become the first driver in history to sweep the four-race incentive, had to pit from seventh place with one lap remaining and ended up 15th.

This marks the first win at the notoriously tough Dover “Monster Mile” for Cindric and it’s his first win since a torrid streak to open the year including wins in the season-opener at Daytona and another at the Phoenix one-miler.

“Every win means so much and of everyone that is in this series – I have the unique opportunity to know what I’m doing in the future,” Cindric said. “I respect that the guys that I am racing around are trying to get to the top level. I know I have that for me down the road, but I have to bring that same energy that I am racing against.

“These wins are really hard to come by. It sucks that we have had some bad races recently, but that makes this one feel so much better.”

With the victory, Cindric increased his Xfinity Series championship lead to 62 points over Hemric in second and 74 over Harrison Burton in third.

Next Saturday, the series makes its debut at the Circuit of The Americas in Austin, Texas.