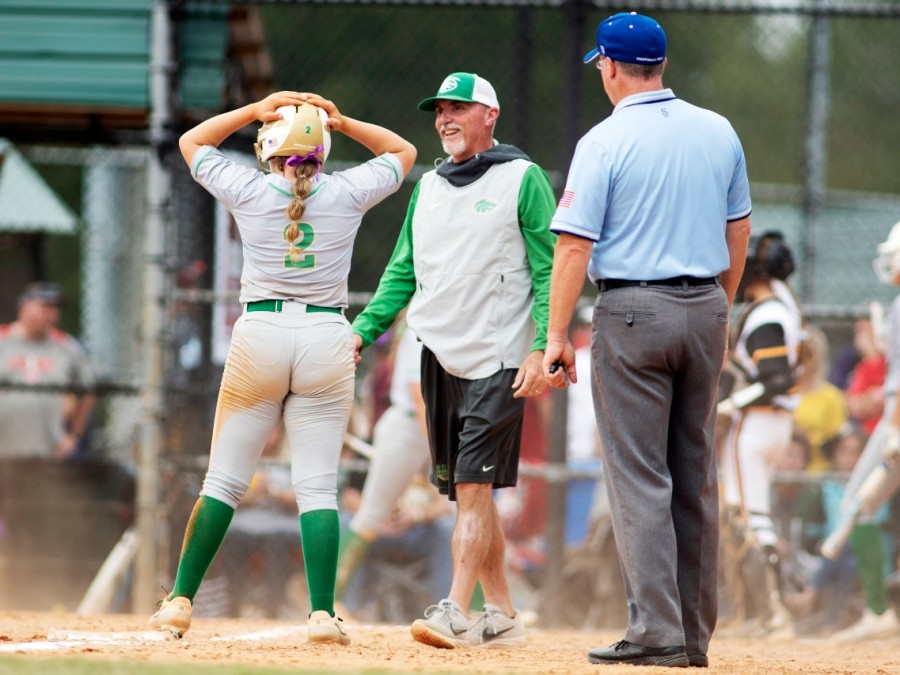 BUFORD — Tony Wolfe on Wednesday said it was time.

The longtime Buford girls softball coach announced his retirement from coaching in a press release after spending 14 years at the helm of the Lady Wolves, capturing 429 wins, 11 region titles, and 10 state championships. It marks the end of a 25-year coaching career at Buford where he coached the baseball team for 21 seasons before stepping down in 2017 to take on his new role of Assistant Athletic Director at that time.

In 2018 he took over as head Athletic Director and he will stay on in that capacity.

Wolfe said it was a bittersweet decision but one he felt was necessary for the softball program and the entire athletic program.

"The dual roles got increasingly more difficult, especially this year with COVID and all the things that went along with that," he said. "I just felt that it was time for me to do this. The girls (on the softball team) deserve someone who can give them their undivided attention. There were several times this year during games I got calls about contract tracing or some other issue that required me to step out of the dugout.

"Serving two masters is really hard. It's not fair to the girls so now they'll have someone who can devote all their time to them."

Current associate head coach Trent Adams, who has been with Wolfe during his entire 14-year run as coach, will take over as the new softball coach.

"Coach Adams is perfect for this job. It was time to give him the reigns of the program," Wolfe said. "The kids love him, he has the energy needed to do this, and he knows the Buford softball community and understands how we do things at Buford. I am so excited for him to get this opportunity."

Wolfe and his program may be single-handedly responsible for igniting what has become a juggernaut girls athletics program that has captured multiple state titles in basketball, gymnastics, swimming, and softball.

He admitted there were too many memories to single out any particular team or player, but he said he will always hold up the 2007 softball team as the one that got it started.

"That was a team that surprised everyone when they won the state title," he said. "It was the first softball championship and the first-ever state title by any girls program at Buford. Those girls had a huge impact for all the girls at the school. It showed the other girls that they were capable of big things and winning titles. It all started right there and that is something I think we'll all be proud of for a long time." 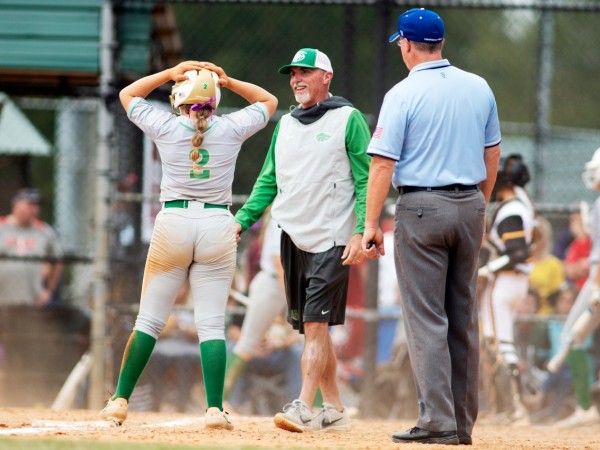 Softball: Wolves' Tony Wolfe announces retirement
Tony Wolfe on Wednesday said it was time. The longtime Buford girls softball coach announced his retirement from coaching in a press release after spending 14 years at the helm of the Lady Wolves... 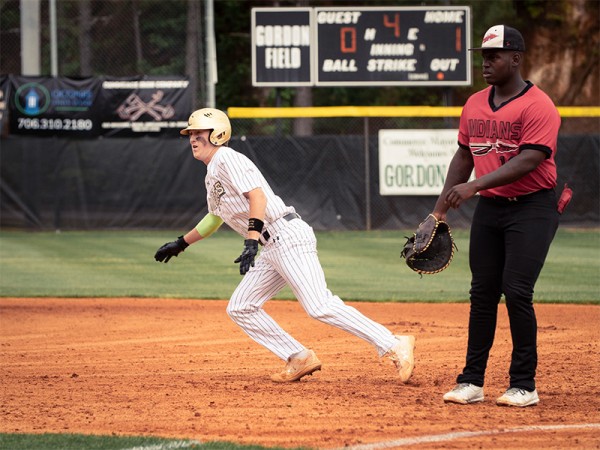 Baseball playoffs: Commerce struggles offensively in losses to Charlton County
Commerce had a 1-0 lead in both games but couldn’t build on either in the Class A Public quarterfinals at home on Monday. 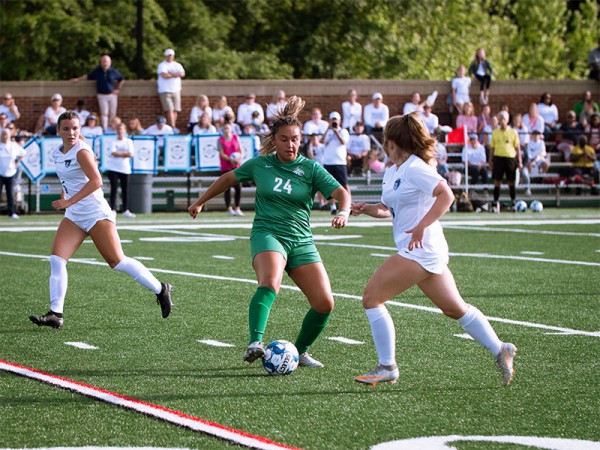 Girls soccer playoffs: No. 2 Buford falls to Cambridge in semifinals
Buford coach Megan Hill said it best after her team's 2-1 loss to third-ranked Cambridge in the semifinals of the Class 6A playoffs. 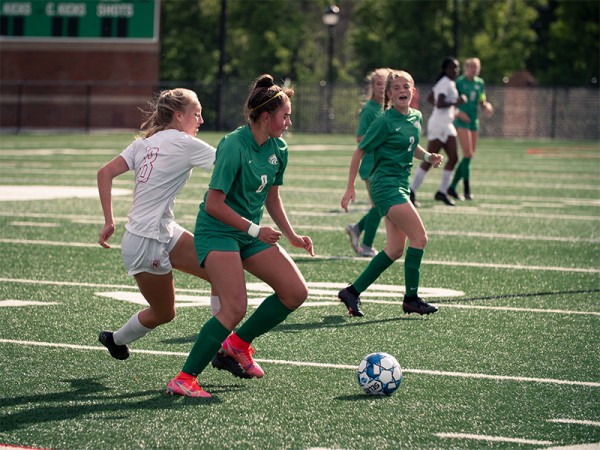 Softball: 2020 All-Region 8-6A team
Buford, highlighted by its Final 4 run in the Class 6A state playoffs, garnered the top awards in the 2020 Region 8-6A All-Region team...
By AccessWDUN Staff

Softball playoffs: Powerhouse Gordon Lee ends Commerce title bid
The Commerce girls softball team's bid for its first-ever state title was snuffed out by perennial power Gordon Lee in an 8-2 loss in the championship series on Saturday in the Class A Public finals at the Olympic Softball Complex...
By AccessWDUN Staff

Softball playoffs: Commerce stays alive in A Public, Buford eliminated in 6A
Despite a gut-wrenching 12-9 loss in 8 innings to four-time defending state champion Gordon Lee on Friday at the Olympic Softball Complex, the Commerce girls softball team is still alive and within one win of advancing to the championship series in Class A Public...
By AccessWDUN Staff