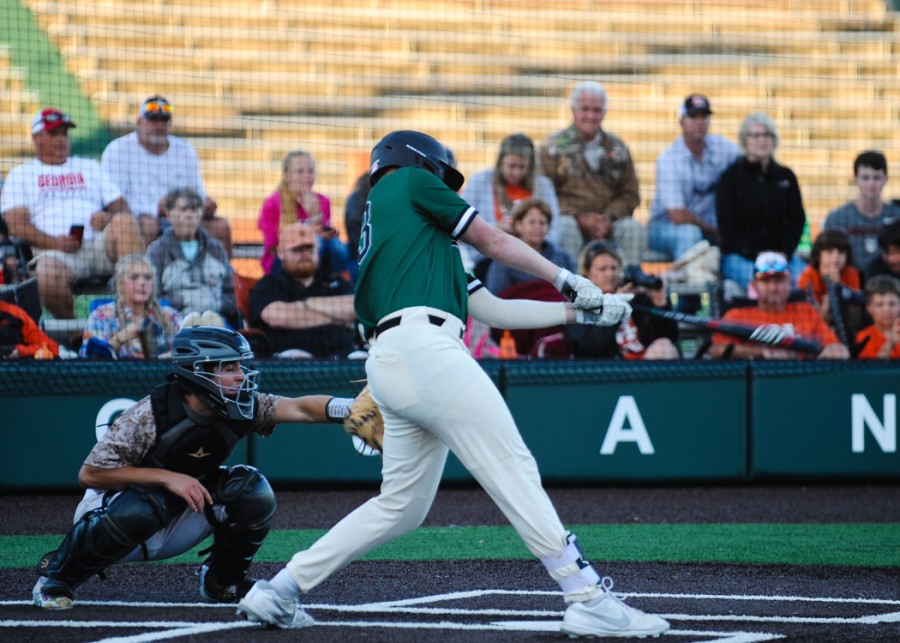 GAINESVILLE — It was a bonafide semifinal showdown disguised in the second round of the playoffs.

And North Hall and Hart County, the two teams that spent the most time at No. 1 in Class 3A during the regular season, did not disappoint Wednesday at Cottrell Field.

The Bulldogs took a 2-0 win in Game 1 on a two-run home run from Peyton Powell that overshadowed a tremendous pitching duel between Will Dean and Jaret Bales.

The Trojans took an 8-5 win in nine innings in Game 2 to force a deciding Game 3 on Thursday.

Even North Hall coach Trevor Flow, however, has no idea what to expect on Thursday in Game 3.

“The two guys (Hart County) threw in the first two games we knew about,” Flow said. “I have no idea on Game 3. We’re going to have to look and see what they have. But we do expect another tough battle for sure.

“It’s probably going to come down to a two-out hit somewhere like it did in the first two games.”

Flow did say that Hunter Brooks should get the call to start Game 3. Hart County’s Game 3 starter will be a game-time decision.

The winner moves on to play Pierce County in the quarterfinals starting on Monday. North Hall would play host in the next round if it can get past the Bulldogs.

Powell connected on a two-run home run in the second to power the Bulldogs to the win. That was more than enough for Hart County starter Dean, who struck out 10 and scattered just three North Hall hits in a complete-game effort.

The Trojans (25-5) had their 14-game win streak snapped and now must-win Game 2 to stay alive in the playoffs and force a deciding Game 3 on Thursday. The Bulldogs (23-8) can move on with a Game 2 win.

Bales matched Dean with a complete-game effort and allowed just four hits and wiggled in and out of trouble much of the game. But his offense could not get the big hit and was 0-for-9 with runners in scoring position for the game.

Bales set the Bulldogs down in order to start the game and the offense got a single from Jace Bowen and a walk from Bales with two outs. But Dean got Bradford Puryear to fly out to center to get out of the early jam.

After Powell's homer, North Hall tried to answer right back in the bottom of the second as Cooper Helton doubled with one out. But he was left standing there as the Trojans stranded two runners in scoring position in the first two innings.

Bales worked into and out of a bases loaded mess in the third. Tate Brooks opened the third for North Hall with a single steal of second. But after a questionable strikeout of Jay Johnson, Brooks was doubled off second after a Bales lineout to center to end the inning.

Defense kept North Hall in it. Second baseman Luke Erickson gunned down a runner at the plate in the fourth, and Bales got out of another jam in the fifth picking a runner off second. The Trojans caught another Bulldogs runner between second and third in the sixth.

Bales gave North Hall what it needed as the Trojans didn’t have to go to their bullpen. Bales went seven innings allowing just four hits, three to Powell.

Puryear tripled off the left field wall to start the seventh for North Hall. But Dean struck out the side from there to end it and put the Trojans on the verge of elimination.

North Hall got things started quickly tagging Clemson-signee Casey Tallent for two runs on three hits with a pair of wild pitches added on. Puryear knocked in Johnson with a RBI single and Bowen scored on a wild pitch.

But the Bulldogs answered back in the bottom of the first. Dean walked with two out but eventually came around to score on a wild pitch. But Reece got Powell to ground out to first with a pair of runners on to get out of the jam.

Both pitchers settled in from there. Reece retired nine straight at one point and 13 of 16 into the sixth as no ball left the infield during that stretch after Davis’s single in the first.

Tallent got the Trojans in order in the second but had to work around two singles and a hit batter in the third. He also got help when Johnson was gunned down trying to steal in between.

North Hall did add a run in the fifth when Brooks tripled and scored on an error to push the lead to 3-1. But the Trojans wasted a golden chance to blow it open leaving a pair of runners stranded in scoring position with just one out.

The Trojans did increase their lead to 5-1 in the sixth when AJ Jones stole home and Jay Johnson drove in Luke Erickson with an RBI single.

But Reece ran out of steam in the sixth allowing an infield hit and walk and gave way to Landon Davis. Reece went 5-plus innings allowing three runs on just two hits, three walks, and struck out three.

The Bulldogs took advantage. Powell singled, driving in a run. Tanner Ayers doubled in a run, and they tied it on a sacrifice fly from Rafe Maxwell with Ayers also scoring after an error on the throw to tie the game at 5.

Tallent did not come out in the seventh giving way to Malachi Thomas. He went 2 1/3 innings but also ran out of gas in the ninth. Thomas walked two and hit a batter and gave up the eventual game-winner on a wild pitch.

One batter later, Baker Dyer roped a two-run double to right to give the Trojans an 8-5 lead.

But it was Dyer’s work on the mound that gave the Trojans a chance to stage a rally. The junior lefty went 3 1/3 innings to follow Davis walking one and allowing just one hit in relief. In the Bulldogs' four-run sixth, he got a Tallent groundout to end the big inning with the go-ahead run at second.

“Baker had never stepped on a varsity mound before this season but he’s a bulldog. He wants the ball. He did a great job,” Flow said. “We talked about who’s going to be the next hero in the series and he really stepped up for us. It was awesome to see.”

Dyer had struggled at the plate in both games until his final at-bat. But he didn’t let that affect him when called upon.

“I just went in and tried to throw strikes like the coaches say,” Dyer said. “I had a talk with the coaches and they just told me to stay calm at the plate and it worked out.” 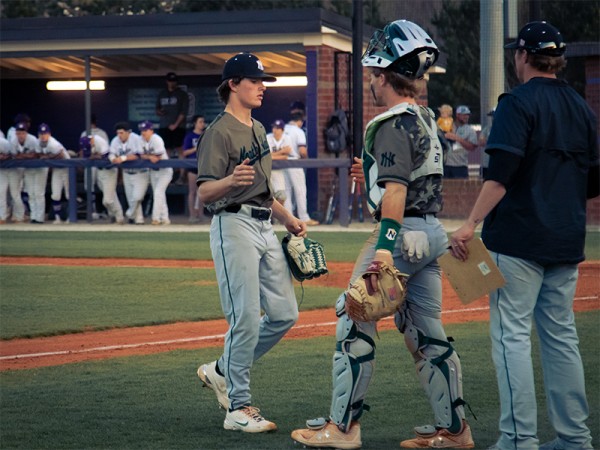 Baseball playoffs: Trojans fall to Hart Co. in Game 1
One pitch decided Game 1 between No. 1 North Hall and No. 10 Hart County in the opening game of their best-of-three Class 3A series on Wednesday at Cottrell Field... 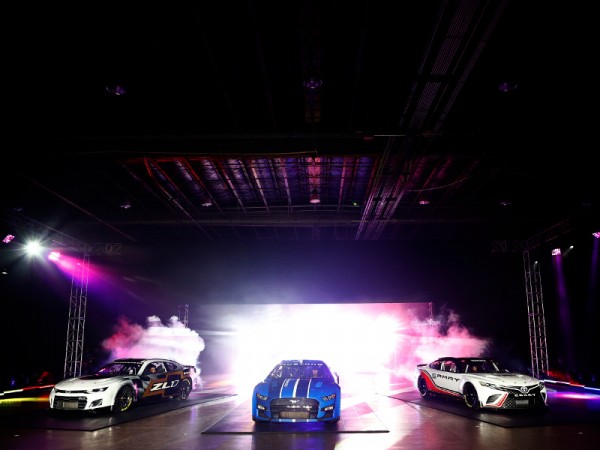 NASCAR unveils Next Gen cars for 2022 competition
The curtain rose, the smoke billowed, and three NASCAR Cup Series Next Gen cars made a dramatic, roaring entrance onto the display floor at the unveil. 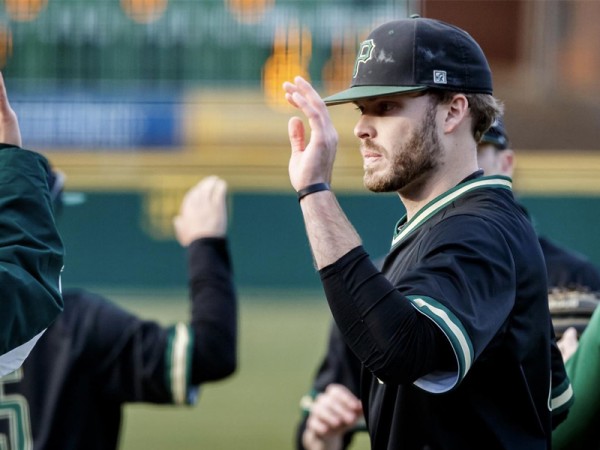 College BSB: Explosive offense leads Piedmont past Brevard, 8-2
In the final regular-season game of the year, the Piedmont baseball team delivered when it mattered most winning 8-2 on the road at Brevard to advance to the USA South First Round.
Sports 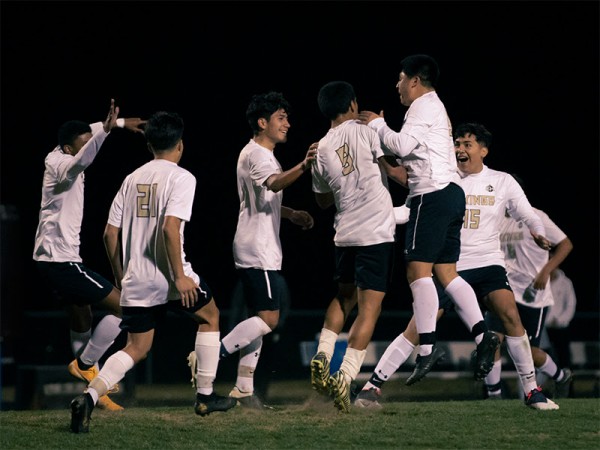 Soccer playoffs: Powerhouses still going strong as Elite 8 round kicks off; Towns girls advance to semis
The quarterfinal round of the Georgia High School Association soccer playoffs gets under way on Tuesday around the state... 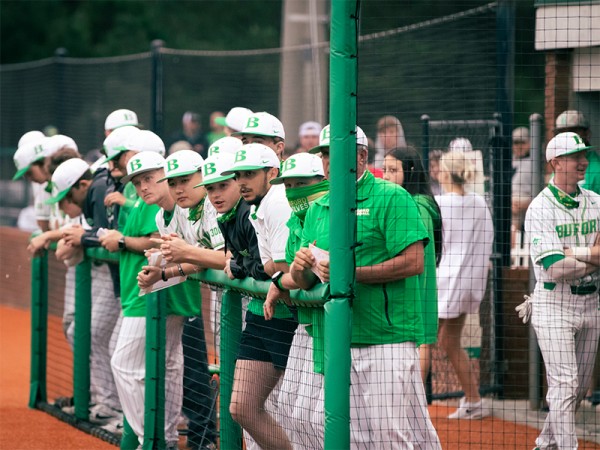 Baseball playoffs: Buford bests Pope in Game 1, 8-1
Top-ranked Buford slowly built its lead and blew it open with a four-run fourth inning to knock off Pope in Game 1 of the best of three series on Wednesday at Gerald McQuaig Field.
By AccessWDUN Staff 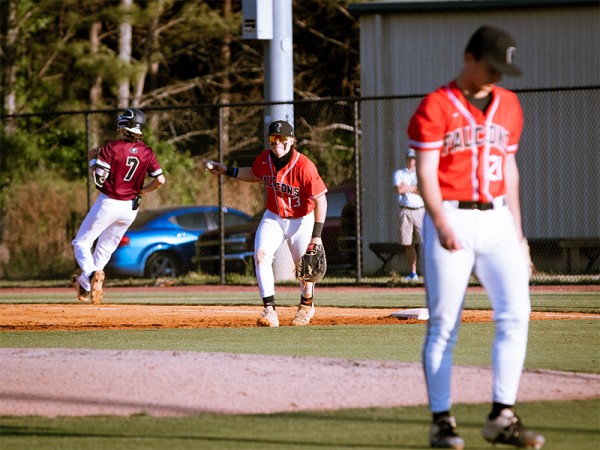 Baseball playoffs: Branch series postponed -- again -- to Thursday
The Class 4A second round baseball series between Flowery Branch and Cedartown has been postponed for a third consecutive day, according to Falcons coach Joey Ray...
By Jeff Hart 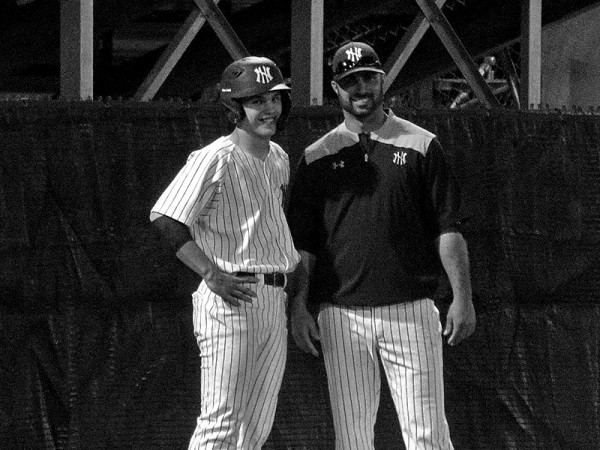 Baseball playoffs: Area coaches say GHSA 'did the right thing' pushing back quarterfinal round
In an email to baseball coaches on Tuesday, the Georgia High School Association announced that the quarterfinal round for ALL classifications will not begin until Monday...
By Jeff Hart 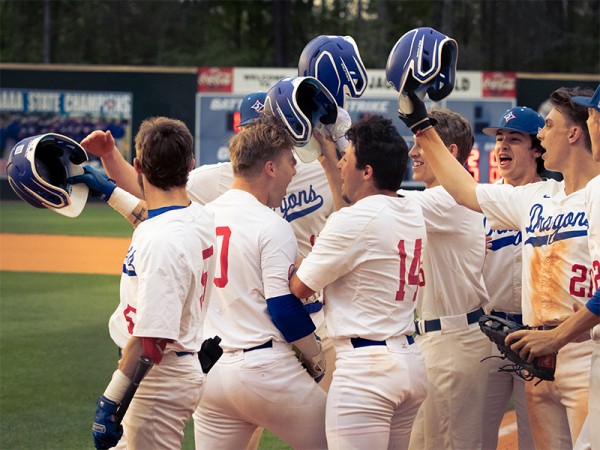