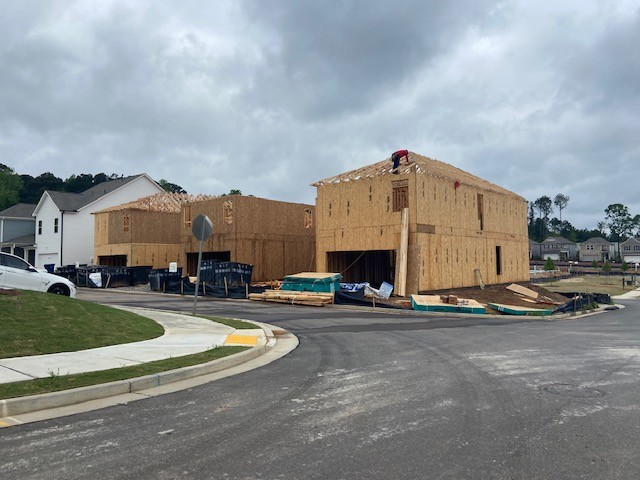 Potential homebuyers and businesses looking to move to the metro Atlanta area are looking at higher price tags compared to a year ago.

There are a variety of reasons for the price increases, both within the housing market itself and the building supply industry.

David Bowen, a developer with Spartan Investors who has worked in the metro Atlanta housing market for more than 30 years, said building supply manufacturers have slowed production due to the COVID-19 pandemic. Meanwhile, a demand for houses is still on the rise.

As a result of the slowdowns, Bowen said prices for materials such as lumber, concrete and electrical wire are soaring. Specifically, he said the cost of lumber is up 350 percent compared to last year, concrete is up about 70 cents per foot, electrical wire is up 250 percent and drywall is up around 10 percent.

Steve Parks, owner of Parks Lumber in Lumpkin County, is another person all too familiar with the demand for supplies. Parks confirmed lumber manufacturers had to slow down their production due to pandemic and instead sold their reserved supply.

Parks said that his customer base is primarily single-family homebuilders like Bowen and, due to the shortage of supplies, has been forced to turn down additional customers.

“We’ve gotten to where we can’t really sell a lot of items to people that we’re not already selling to,” said Parks. “On a lot of items that are just real hard to get we just have to keep them for our [regular] customers…we’ve never done that before.”

Parks said that he not only has to keep his regular customers updated on higher prices, but also tells them that it will take longer to deliver those supplies.

In his 30 years of running the company, Parks said he has never seen the market in its current situation. The only comparison is his father’s memory of rationing supplies during World War II.

“I remember my daddy talking about when he was a kid during World War II when you had to have stamps to buy stuff, it was rationed, it almost seems like that,” said Parks.

Parks said the price of lumber went up 9 percent just last week. According to the NASDAQ report, lumber closed yesterday at $1,481.50, the highest it has been in a year.

The significant increase in the cost of supplies is causing builders to lose money even in a hot market, according to Bowen. He said some builders are even wanting to cancel contracts; their only other option is to sell houses at a higher price.

“You’re seeing a lot of new pricing within current market pricing that could increase homes anywhere from 25 to 35 percent since the first of the year,” said Bowen.

Bowen added that the increase in building supplies is affecting buyers and sellers alike. He said that while the housing market still favors the seller, these sellers are afraid to move forward because they may lose money when building their next home.

Bowen said that he thinks prices in building supplies will stabilize once the COVID-19 pandemic ends. However, Parks said he believes that it will take more for the price of lumber to drop. 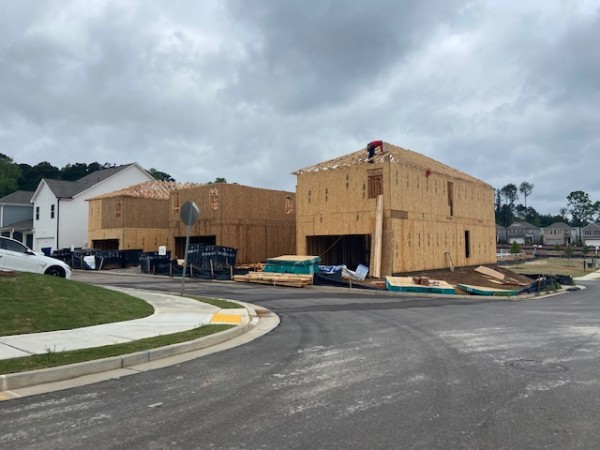 Local housing market strained by shortage, price of building supplies
Potential homebuyers and businesses looking to move to the metro Atlanta area are looking at higher price tags compared to a year ago. 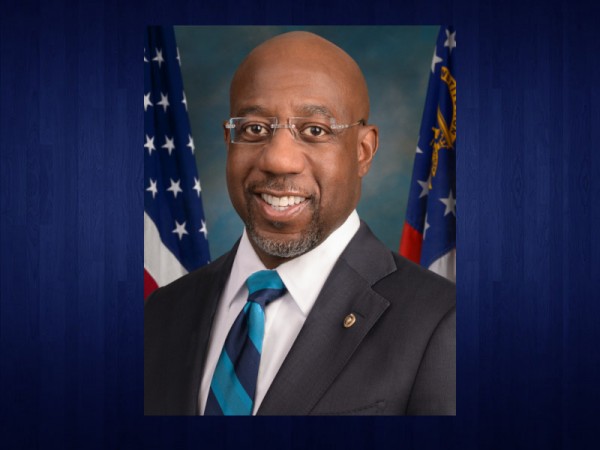