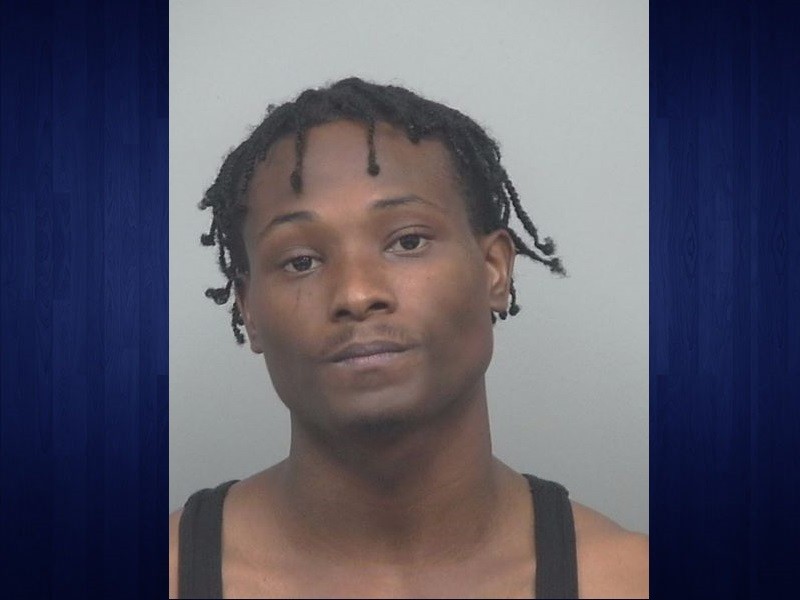 A man, identified at Malik Kyhree Kennedy, 24 was arrested in Gwinnett County Sunday in the death of a 2-year-old girl.

The child’s mother, Rosie Marie Kyle, called 911 Sunday evening and said her daughter was not breathing or waking up from her nap, according to a release from the Gwinnett County Police Department. The fire department responded to the Quality Inn Hotel on Venture Parkway in Duluth. They tried to revive the child but were unsuccessful.

The child had several bruises on her cheeks with finger and fingernail impressions, a swollen eye, a swollen forehead and bruises on her body. An autopsy on May 3 revealed that the victim sustained a closed head injury to the back of her head. The Gwinnett County Medical Examiner determined the manner of death to be a homicide.

Kennedy, the mother’s boyfriend, was watching the toddler while Kyle was at work. He is being charged with one count of felony murder and one count of first-degree cruelty to children. He is being held without bond at the Gwinnett County Jail. 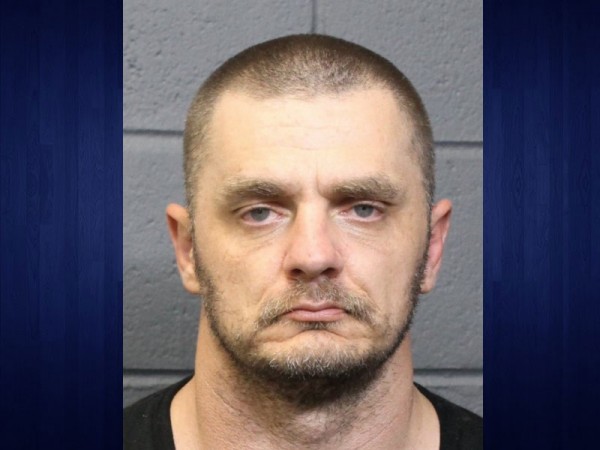 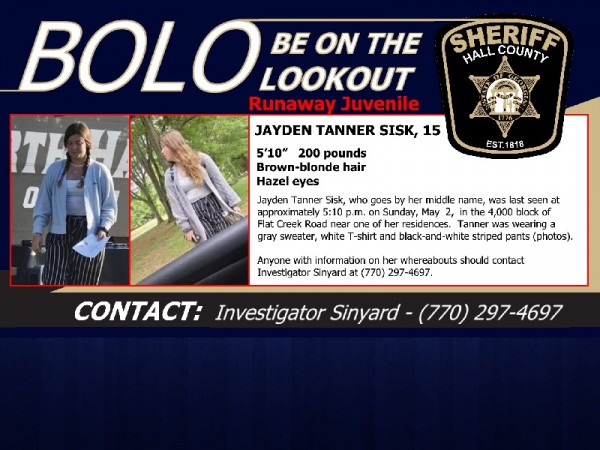 Storms spawn twisters in Mississippi, kill 2 in Georgia
Forecasters say much of the South could see more severe weather Tuesday
By The Associated Press