Horstman and Britt top USCS Sprints at I-75 Raceway 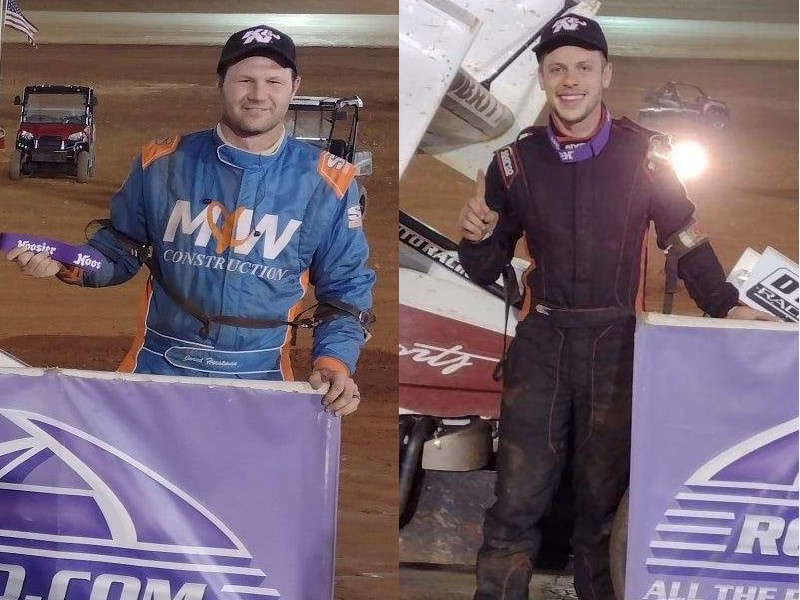 Jared Horstman and Landon Britt visited victory lane in USCS Sprint Car Series action over the weekend at I-75 Raceway in Sweetwater, Tennessee.

On Friday night Horstman started form the pole and led every lap en route to the win in the 25-lap feature at the 3/8-mile clay speedway.

The win was worth a $2,000 payday for the Cloverdale, Ohio driver.

Hud Horton came home in second, with Terry Gray in third, Morgan Turpen in fourth and Dale Howard in fifth.

The Atoka, Tennessee wheelman edged out Friday winner Horstman for the win, with Howard, Brent Crews, and Horton rounding out the top five.

The USCS Sprint Car Series is next slated to travel to Southern Raceway in Milton, Florida on Friday, May 14. For more information, visit USCSRacing.com.