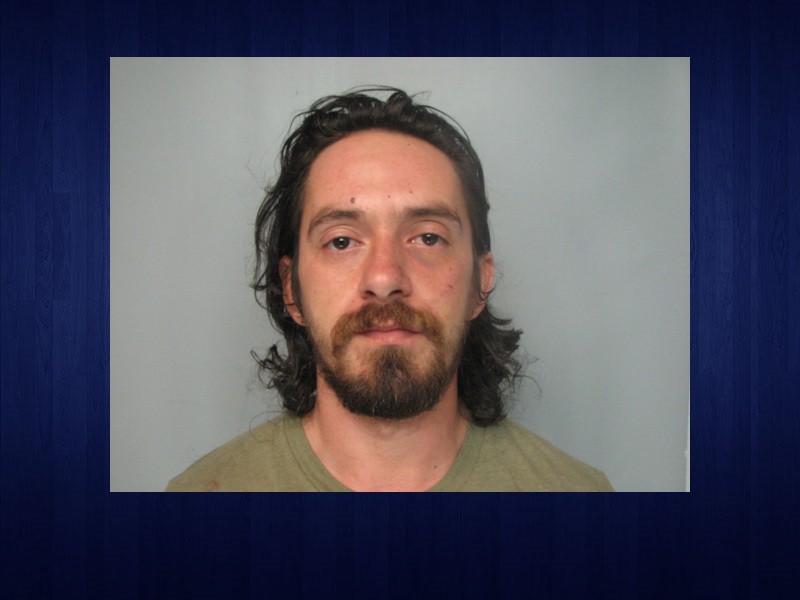 A Gainesville man was arrested Saturday and is facing charges after an incident in which he allegedly rammed into another car on U.S. 129 and pulled a knife on the driver of that car.

According to Derreck Booth, public information officer with the Hall County Sheriff's Office, Michael Burchfield, 34, was tailgating a second vehicle with three occupants at around 7:10 p.m. Saturday on Cleveland Highway in the area of Cottage Lane. Booth said Burchfield was passing cars in a no-passing zone while chasing the victims' car.

Booth said Burchfield refused treatment, but Hall County Fire Services did transport the male driver of the second car to the hospital for treatment of injuries sustained during the ramming of his vehicle.

Burchfield is charged with four counts of aggravated assault, DUI, hit and run, aggressive driving, improper backing and passing in a no-passing zone. He remained in the Hall County Jail with no bond as of Monday afternoon.