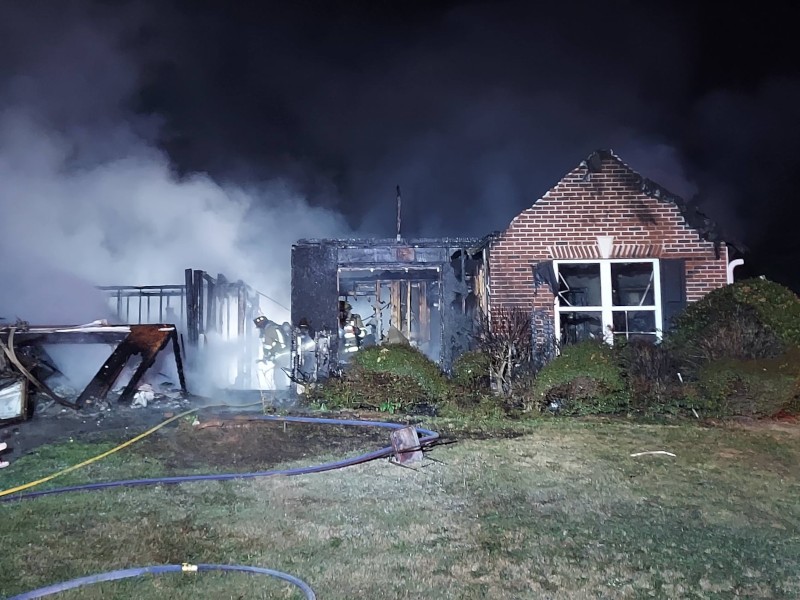 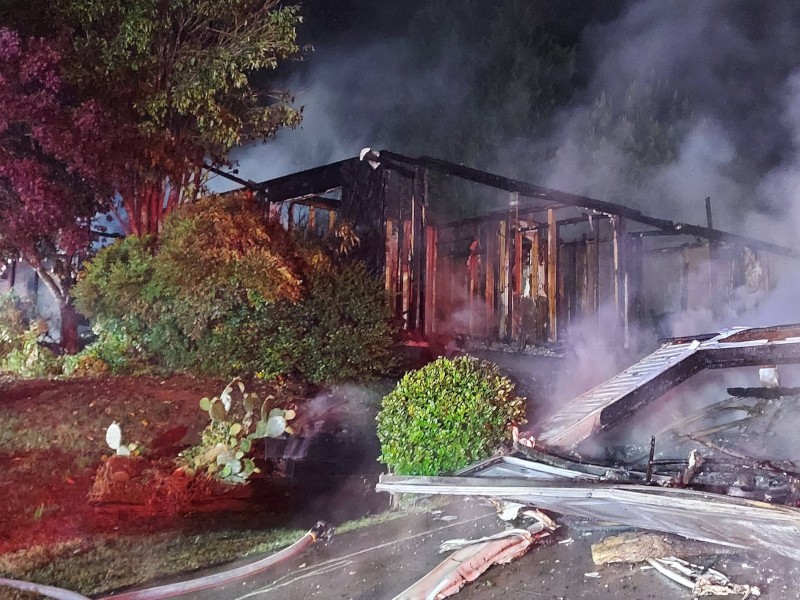 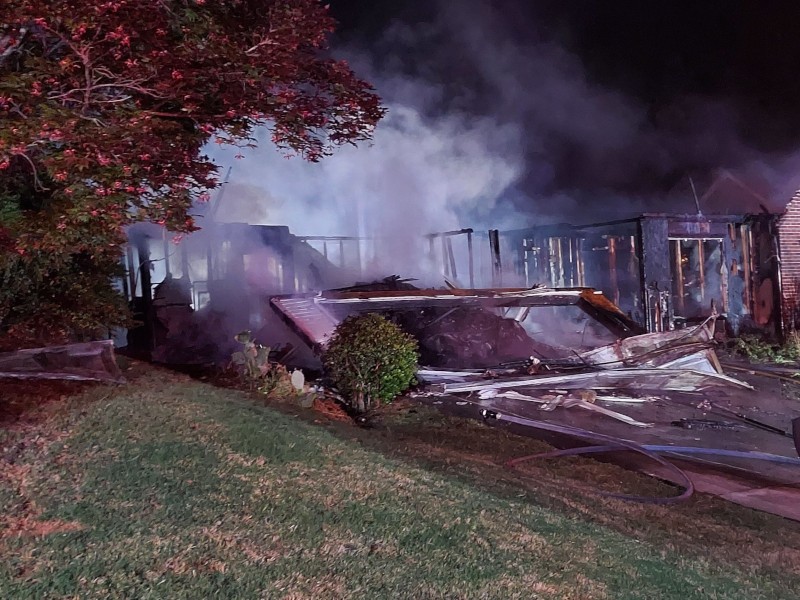 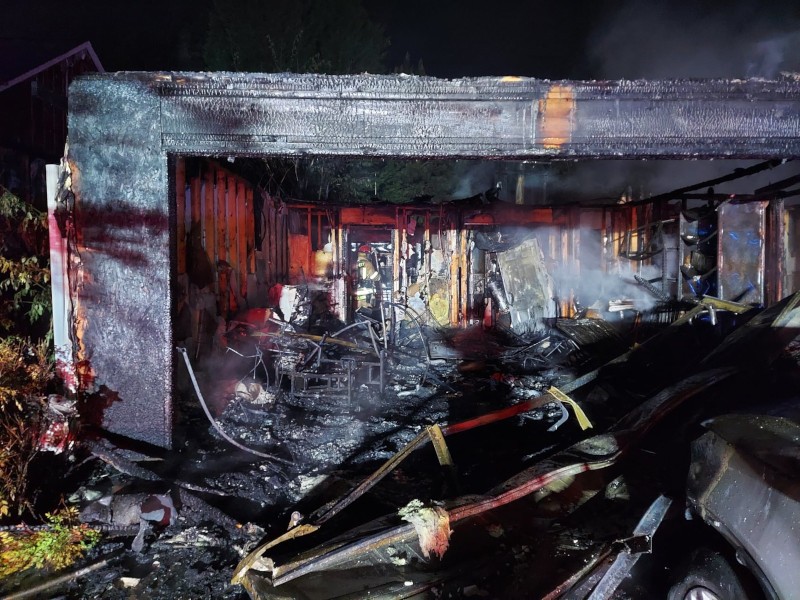 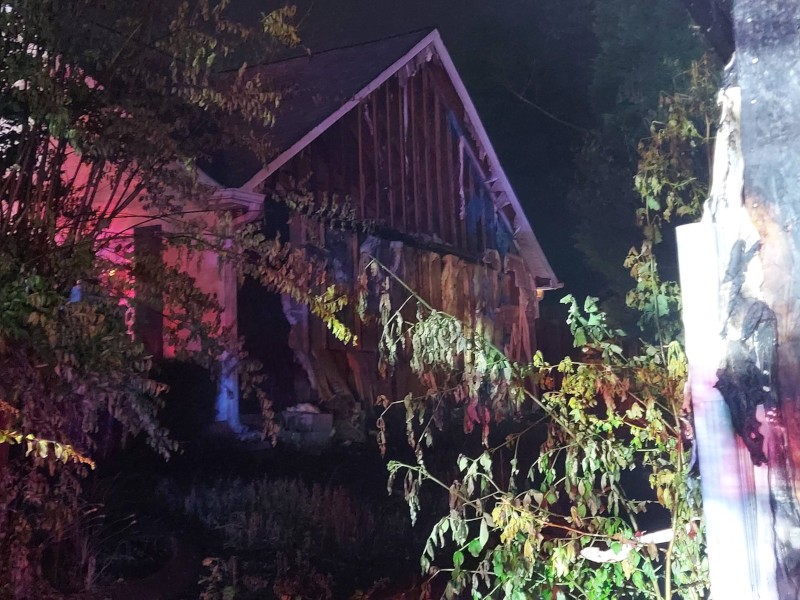 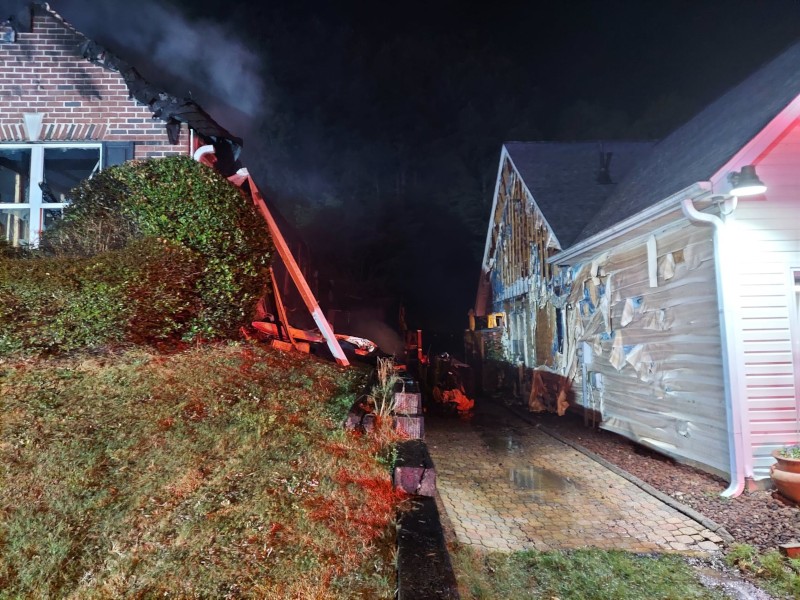 According to a press release from Gwinnett County Fire and Emergency Services, firefighters responded to the homes at 2:03 a.m. after a neighbor called 911 to report the fire at the 200 block of Twin Brook Way NW in unincorporated Lawrenceville.

When crews arrived, they found two single-story homes on slabs fully engulfed in flames. The heat from the fires had also begun to extend to neighboring homes to the left and right, according to the release.

Fire crews raised the aerial and deployed two 1 3/4 inch lines to extinguish the flames. The fires were both brought under control and extinguished.

One of the homes that were on fire was occupied by a man and two of his grandchildren. The man was able to escape with the two children into the backyard at the time of the fire. Neighbors that lived behind the home kicked the fence down and then pulled the family to safety. However, the man did sustain injuries during their escape, according to the release.

Paramedics transported the man to an area hospital, and the childrens' parents later arrived and took the children into their care.

Fire Investigators are working to determine the cause of the fire.

Gwinnett County Fire and Emergency Services urge everyone to develop a home escape plan and practice fire drills regularly. They also recommend installing working smoke alarms on every level of the home, and in each bedroom.